Gorgeous artwork and moving narratives are what we’ve come to expect from Studio Ghibli. Through films such as My Neighbor Totoro and Spirited Away, the Japanese animation giants have built a reputation as one of the world’s most beloved production houses, whose films tackle life, death and everything in between.

The studio’s latest film, directed by Dutch animator Michaël Dudok de Wit, is The Red Turtle. It’s a meditative reflection on existence and the human condition which takes a castaway on a desert island as its narrative focus.

In this behind-the-scenes look at the film’s production, de Wit’s artistic craft and attention to detail demonstrates the same skilful flair that has made Studio Ghibli such a famous institution, and showcases the clear creative symbiosis present between de Wit and the animation giants.

Check out some exclusive concept sketches below, and grab a copy LWLies 70 to read our interview with Michaël Dudok de Wit. 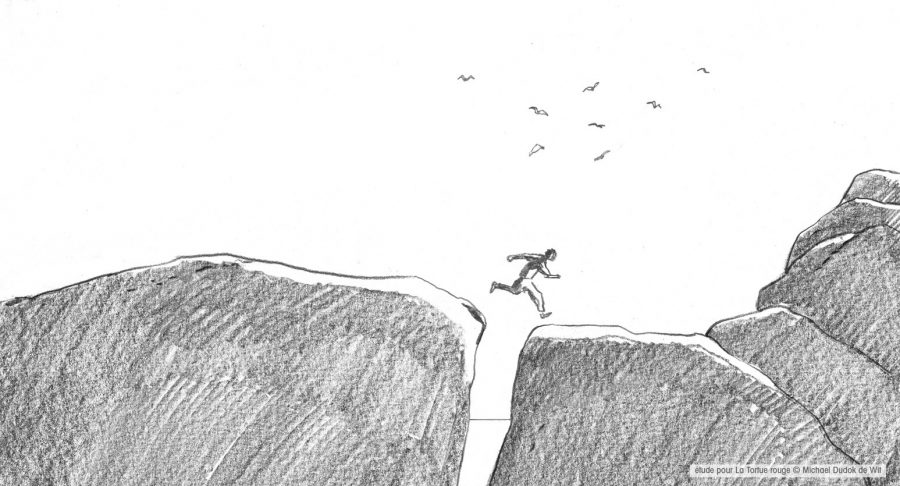 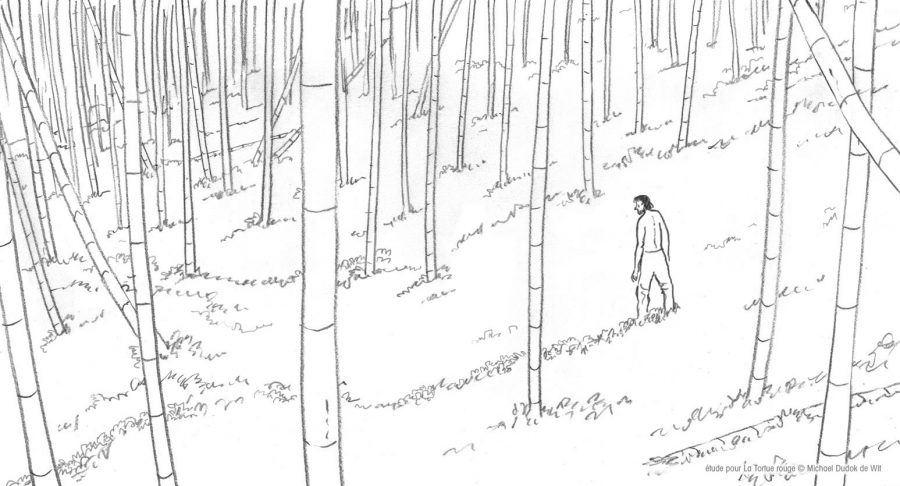 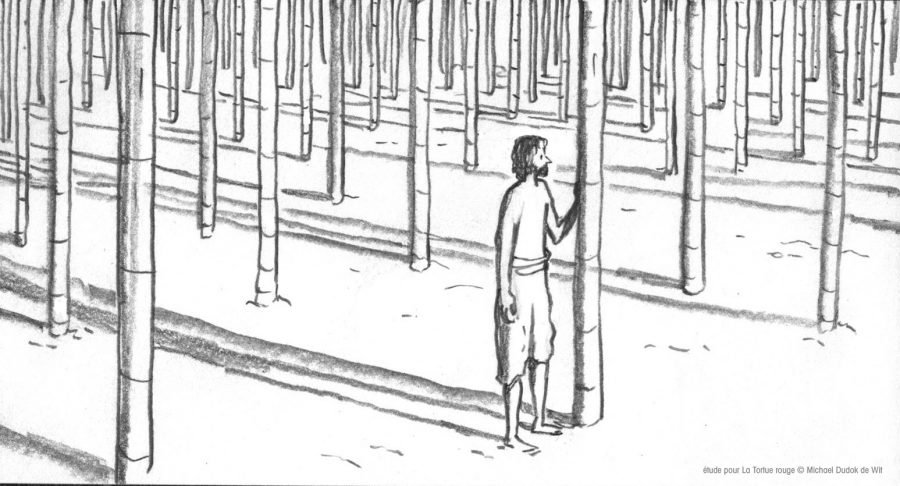 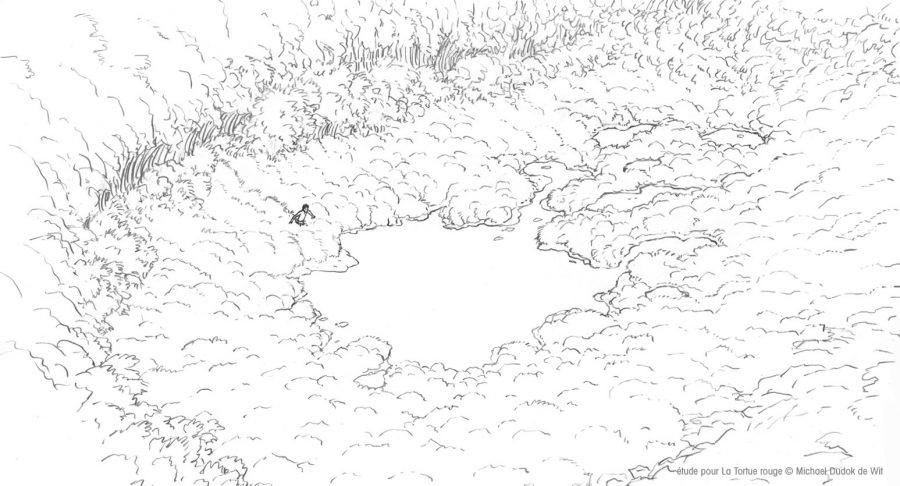 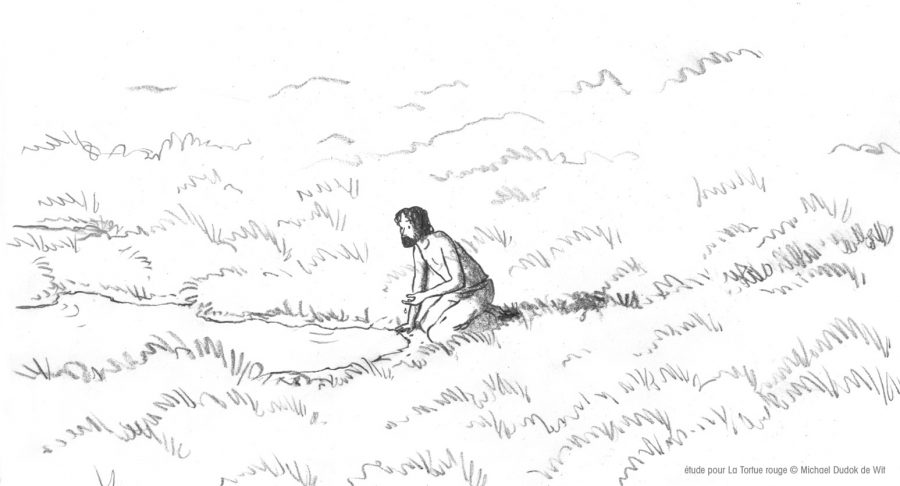 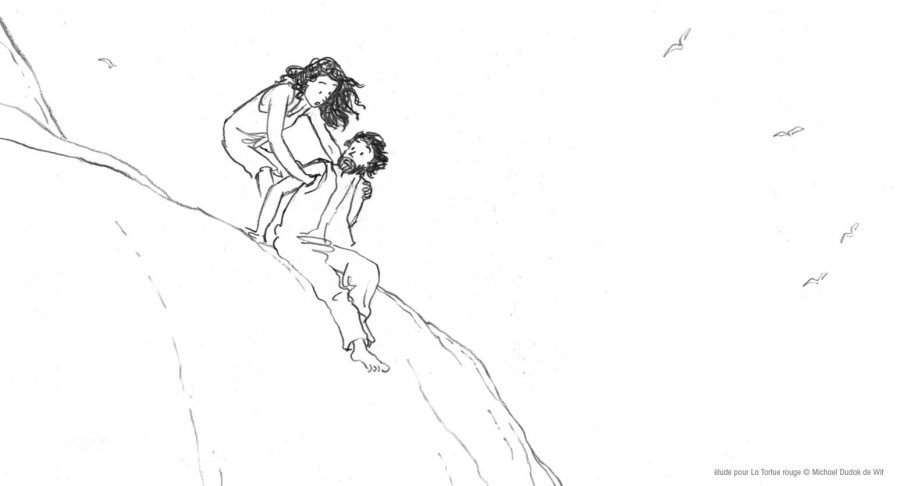 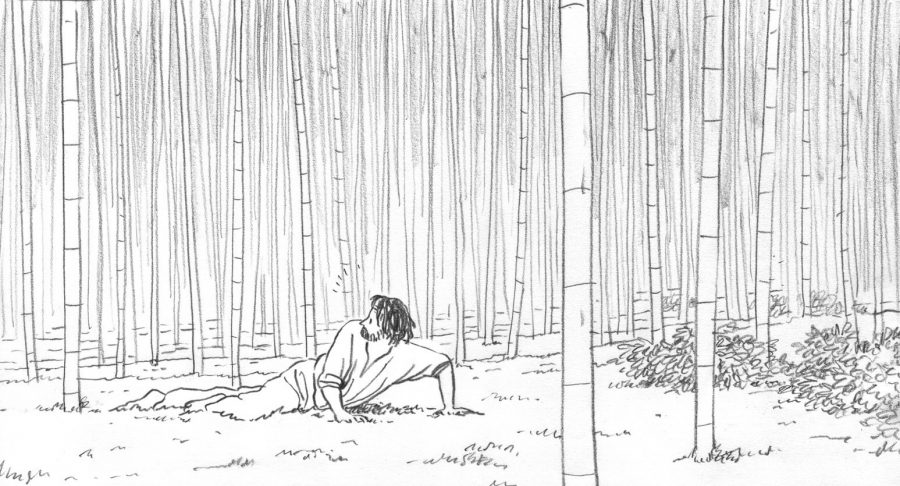 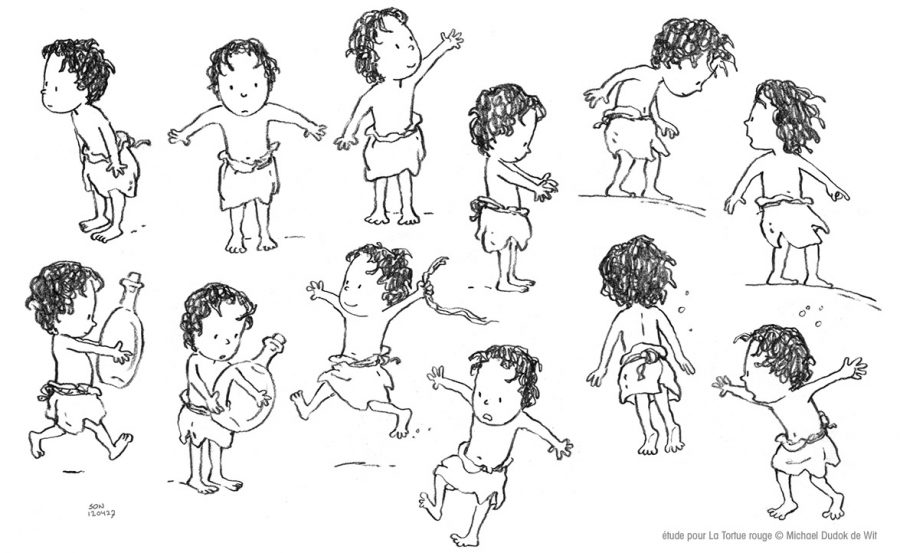 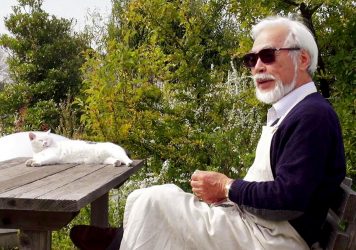 The Japanese animator will bow out with Boro the Caterpillar, a passion project 20 years in the making.