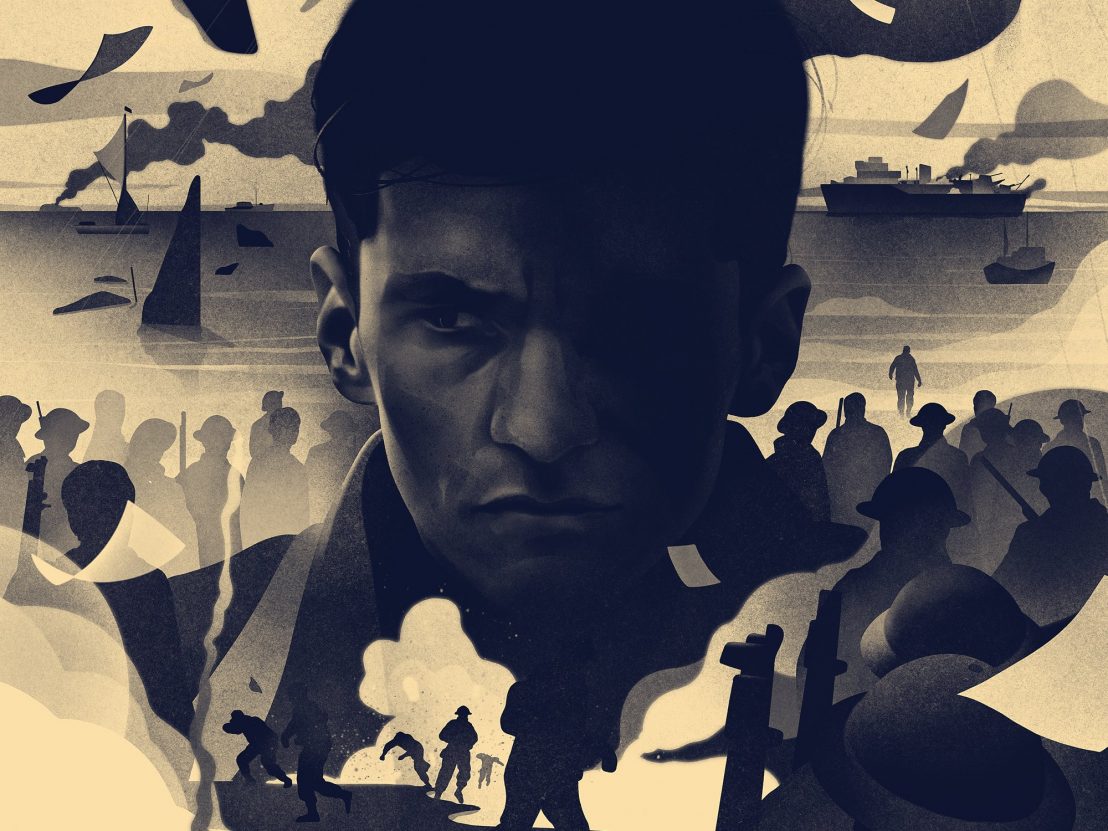 We like the fact that issue 70 of Little White Lies magazine is dedicated to a film that was shot on 70mm film. The director Christopher Nolan is a stickler for practical, tangible filmmaking, and his latest, Dunkirk, advances that bold personal vision.

It’s the story of the 1940 Dunkirk evacuations, where 400,000 Allied trapped soldiers had to yomp to safety in order to avoid the aggressive advance of Nazi occupiers. Nolan has said that this is not a war movie, but more of a suspense thriller set in the midst of conflict. Once more, the tick of the clock acts as his north star as chaos slowly but surely is turned into order. 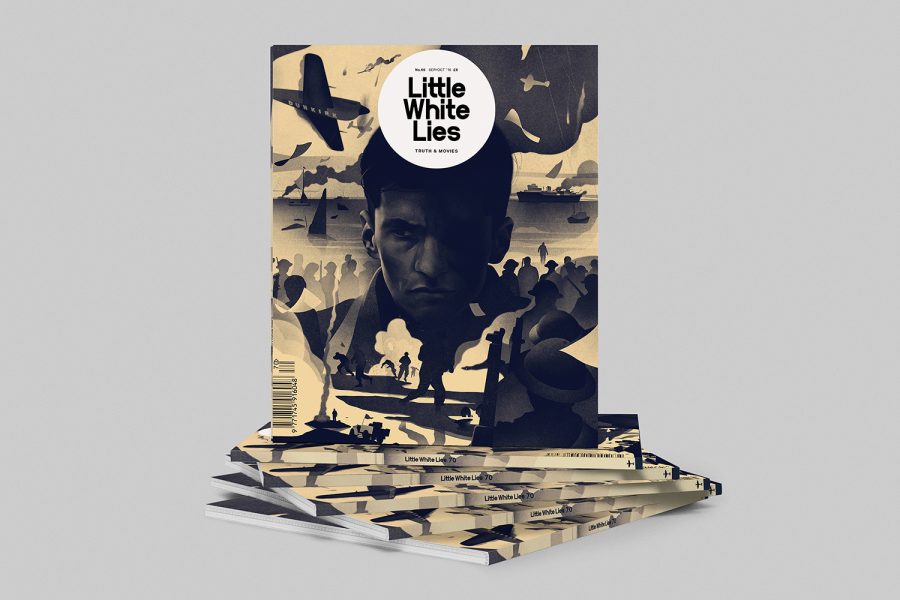 Field Marshal Nolan
An in-depth conversation with one of the world’s most exciting and successful film directors: Christopher Nolan.

Dispatch from Dunkirk
A report from the front line of Christopher Nolan’s wartime epic.

Practical Magic – A Manifesto
The Badlands Collective offer up six simple ways to fight for the future of film.

Father Dearest
Ex-Rent Hell takes a deep dive into that most elusive and of cinematic sub-genres: the “Dad Movie”.

Threads #2
A new fashion column looking at movies through the prism of clothing. This issue’s focus: the B3 Aviator Jacket.

We Were Soldiers
Previously unpublished photography from the set of Stanley Kubrick’s Full Metal Jacket.

Aki Kaurismäki tells us about The Other Side of Hope with a 10am tipple in his hand; interview by David Jenkins

Daniel Clowes talks up the new adaptation of his graphic novel, Wilson; interview by Charles Bramesco

Michaël Dudok de Wit explains how he made The Red Turtle with the help of Studio Ghibli; interview by David Jenkins 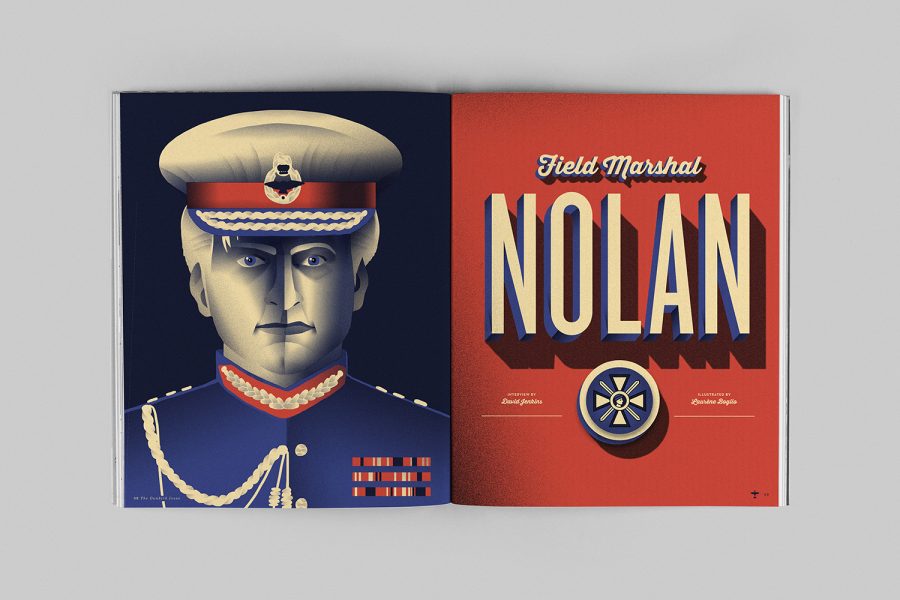 Ben Young remembers that serial killers have significant others in Hounds of Love, reviewed by Manuela Lazic

Nick Broomfield laments the sudden death of Whitney Huston in Whitney: Can I Be Me, reviewed by Sophie Monks Kaufman

I Am a CeX addict – Elena Lazic explains the rationale behind her love of collecting second hand DVDs.

LWLies 70: the Dunkirk issue is out now. Order yourself a copy or subscribe today via our online shop. 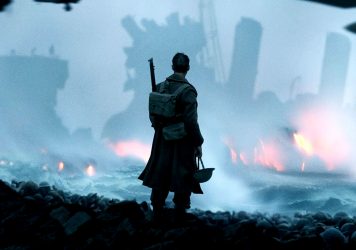