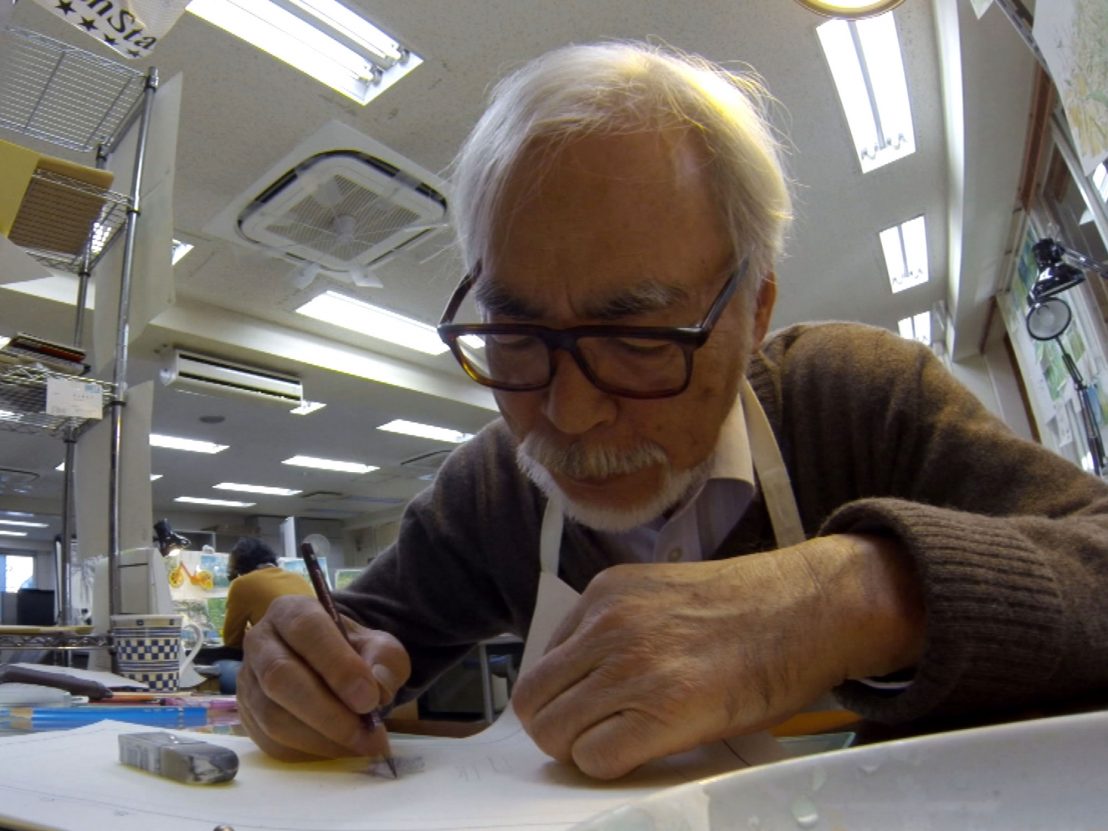 In 2013, master director and animator Hayao Miyazaki announced his retirement from filmmaking. At a press conference he explained that, “My era of feature-length films is clearly over, I’ve decided to treat any desire to continue as the delusions of an old man.” As someone who has threatened to leave the industry behind before, he added “This time I mean it.”

This is where director Kaku Arakawa comes in. His new documentary Never-Ending Man: Hayao Miyazaki follows the Studio Ghibli co-founder in the wake of his decision to quit filmmaking. It reveals that Miyazaki felt a strong urge to explore other creative disciplines, leading him to begin experimenting with computer-generated animation despite having resisted it throughout his career.

“When I started filming and following Miyazaki for this documentary, he kept saying that ‘I am just a retired old man’,” Arakawa tells LWLies, “but when he started working together with young CGI artists, I could see his fire started blazing again.”

Miyazaki is a formidable and complicated figure, at times bashful and self-deprecating and others stern and certain of his own artistic merit. “He imposes himself ‘to become a slave of the film’,” Arakawa explains, “he makes himself and everyone who works for the film contribute 100 per cent.” Along with his insightful observations about life and creativity, he also has a sharp sense of humour. Just wait until you hear what he makes of Frozen’s ‘Let it Go’.

The film offers a rare behind-the-scenes look into Miyazaki’s creative process, and the difficulties of adjusting to an artistic medium that is constantly evolving. “Miyazaki had always been sceptical about CG animation,” Arakawa says – he has always “had a strong belief in hand drawing.”

This becomes a challenge as the celebrated artist begins to craft his first CGI film with a new team of animators. The endeavour tempts him back into animating, a demanding process that brings him both frustration and joy. His struggle to rekindle his passion and create something new and beautiful leads to more philosophical enquiries into youth, invention and ageing.

When asked what he had learned from the master of animation, Arakawa answered that “he made me realise that if your passions are aroused, you could do anything”. This intimate exploration of the later years of a bona fide genius touches on regret, destiny, and the changing face of animation. 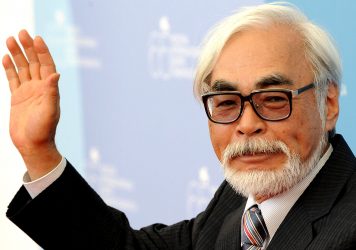 Hayao Miyazaki is coming out of retirement

The legendary Studio Ghibli director is reportedly working on a new feature-length project.