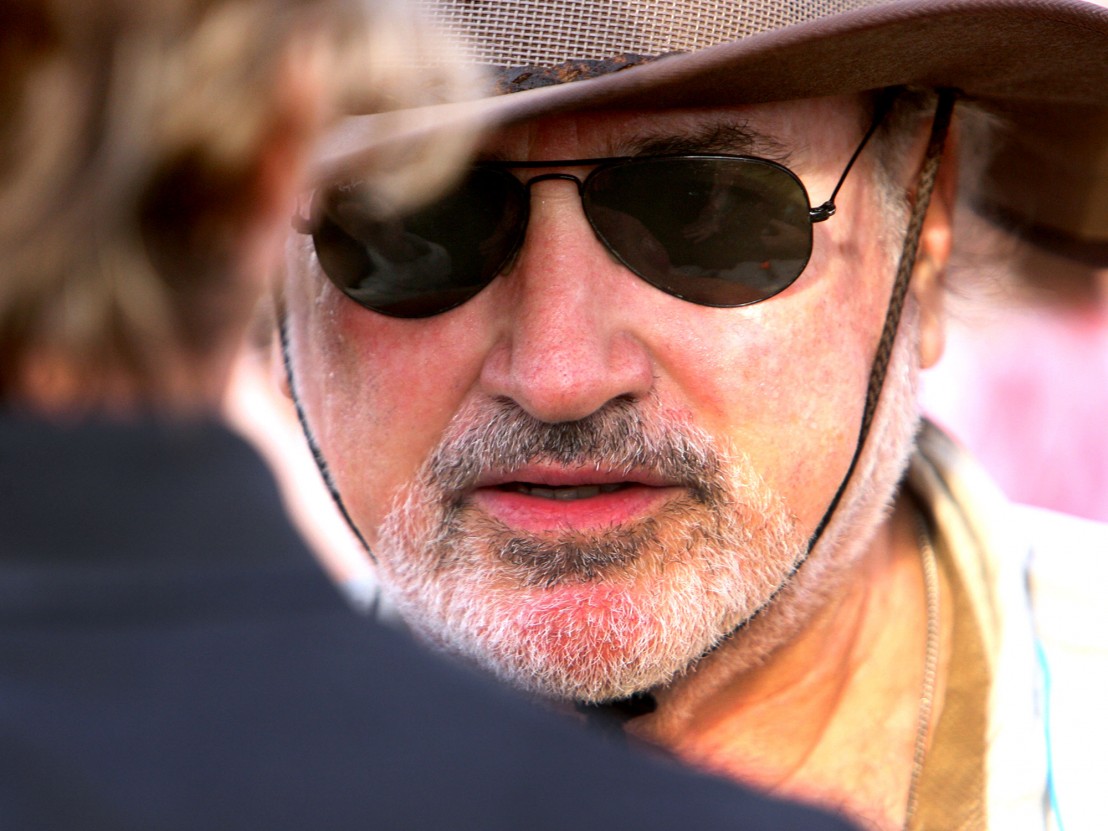 Is there a more mysterious filmmaker alive today than Terrence Malick? For a director active during the Easy Riders/Raging Bulls era of auteur-led 1970s American cinema he is a vague, near invisible presence, yet his reputation is monumental.

Since Badlands in 1973, there have been three more feature films with a fifth about to be released (The Tree of Life) and a sixth in the can. Malick’s is a slender body of work. He hasn’t spoken to the press for nearly 40 years and refuses all interview requests. In 2007, he was coaxed out of the shadows to appear at the Rome Film Festival, where he gave a short talk on his favourite Italian films. The stipulation being he would not talk about his own.

The myth of Terrence Malick has grown steadily and more so since he began working again. A 21-year gap exists between Days of Heaven and The Thin Red Line, released in 1999. His return was greeted with enthusiasm and award nominations. Yet the latter World War Two-set picture is a languid work lacking narrative focus. Only the roster of stars used to prop up its mainstream appeal causes distraction – a stipulation of 20th Century Fox in coughing up more than half the budget was the inclusion of famous faces, and plenty of big name actors wanted to work with Malick whether they made final cut or not.

In place of usual soldier types we get poets and philosophers. “In this world, a man, himself, is nothing. And there ain’t no world but this one,” observes existentialist Sergeant Welsh (Sean Penn). Later he also tells a fellow GI that he only ever feels lonely around people. The counter-point to Welsh is Private Witt (Jim Caviezel), a man who experiences the world around him on more spiritual terms. “I’ve seen another world. Sometimes I think it was just my imagination.” They are peculiar GIs for an audience to deal with.

Poetic voiceover is another firm element and features heavily in The Thin Red Line and 2005’s The New World. “What’s this war in the heart of nature? Why does nature vie with itself? The land contend with the sea? Is there an avenging power in nature?” The Thin Red Line, in part, is the story of the world under the firmament of man-made chaos and the spiritual struggle endured by its characters on a variety of emotional and intellectual levels. It has very little to do with the original source material provided by James Jones’ novel.

Added to this is the beguilement of cinema itself to communicate ideas on inner experience. The word magic is closely associated with Malick, but what is actually conjured? One can easily succumb to their photographic beauty but the real magic lies underneath – more so than pretty pictures and poetic dialogue.

The Thin Red Line often counters typical scenes of conflict with war’s effect on non-human subjects: a tiny bird struggles for life; snake navigates through long grass confronted with a soldier in its path; a picture postcard hillside is reduced to volleys of dirt by a succession of bombs. While rumours suggest that Malick put together a much longer cut, at just over two-and-a-half hours, the theatrical version is curiously rudderless. Characters come and go, strong narrative plot points are few and far between, the capture of the hill as an objective intersected with the personal turmoil of the soldiers.

After another hiatus, Malick returned in 2005 with The New World, his interpretation of the meeting of Pocahontas and John Smith. Innocence in Malick’s work reappears as a major theme and is very pronounced here. It’s not just a clash of cultures occurring between natives and colonialists but a clash of realities. Pocahontas suffers for her choices and growing multiculturalism. She is forced to abandon and disconnect herself from her old ways and becomes an object of curiosity for Europeans.

It is a tragic story and perhaps Malick’s best after Badlands. Interestingly, both feature young girls whose confusion is played upon by older men. The film exists in three different cuts given the director’s tinkering, even after its initial theatrical release. The DVD edition is yet another version.

The influence of philosopher Martin Heidegger on Malick has been commented upon but no major study exists to explore to what extent. Malick studied at Harvard, Oxford and later the American Film Institute and translated Heidegger’s ‘The Essence of Reasons’. Perhaps it is too uncomfortable for some to align an adored filmmaker with a Nazi philosopher. But it’s perhaps an influence amongst many. FW Murnau’s Sunrise and City Girl are clear film influences.

Next up is The Tree of Life, starring Brad Pitt, Sean Penn and Jessica Chastain, now set to receive its world premiere at the 64th Cannes Film Festival later this month after a very public fiasco between the film’s respective UK and US distributors. The Burial, which may or may not be its actual title, stars Rachel McAdams, Ben Affleck and Javier Bardem and is in post-production. Malick might also give us a first: a contemporary setting, but nothing is known of the project for certain.

Could Badlands have crippled Malick by being pitch-perfect? Maybe he finds filmmaking itself too much of an endurance test to work continuously or he just needs to find material to really sink his teeth into. There is no arguing the beauty and power of his films but there’s an undercurrent of indecisiveness.

Each film, curiously, feels like an obituary. Death is always present, be it the death of time, life, experience or innocence and all that it creates and leaves behind. Can Malick get cinema to encapsulate inner and outer experience successfully? Is it capable of such depth? Can it be as complex as a novel such as James Joyce’s ‘Ulysses’ or a philosophical tract?

What makes Malick’s filmmaking career so striking is that each of his feature film’s are accessible to wider audiences despite containing complex thematic undercurrents. Still, there’s major work to be done on the study of Malick’s cinema and his continued silence only further intrigues. He’s content to allow the work to speak for itself without giving the world a running commentary and destroying ‘the magic’. 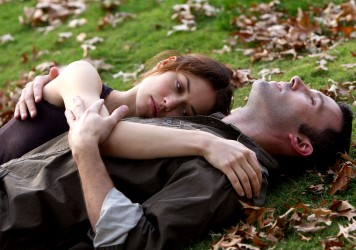