Anne Hathaway gets political in the trailer for Dee Rees’ latest

The Last Thing He Wanted will open at Sundance before hitting Netflix. 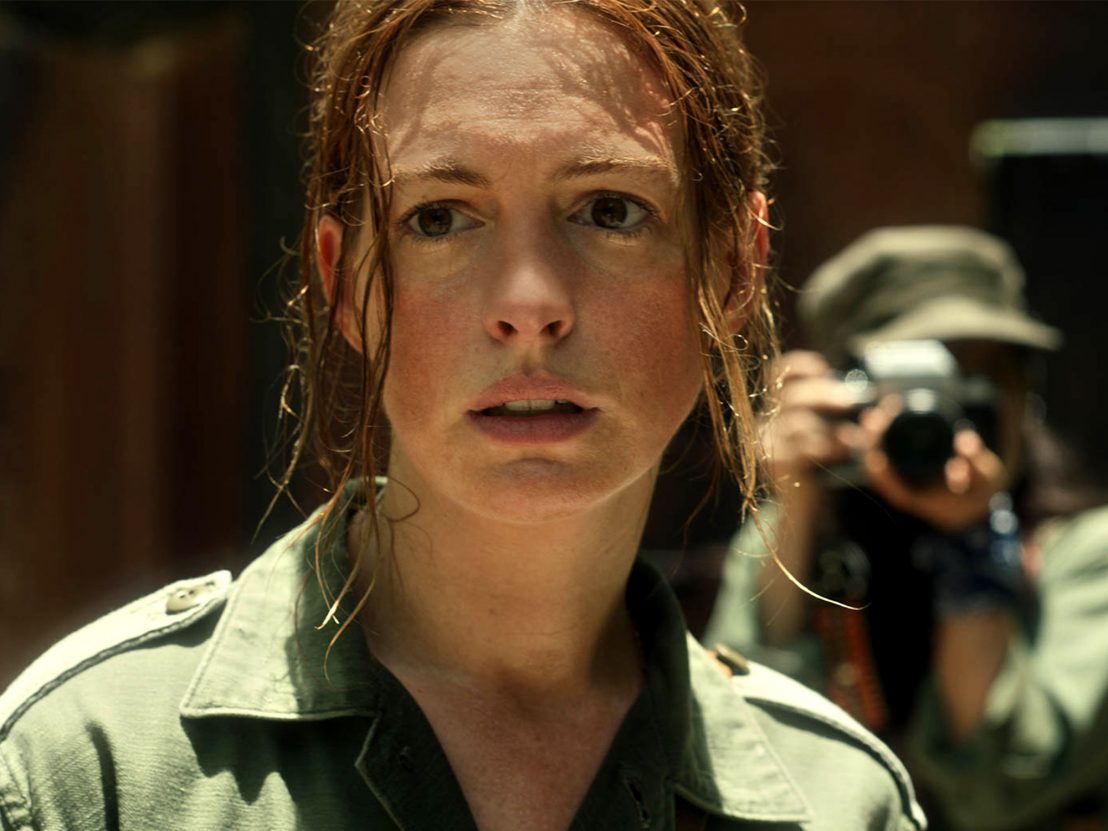 When a person wants to see a heartening signpost of industry change in Hollywood, they look to Dee Rees. She’s attained great success, not just as a filmmaker in her own right but as a black woman navigating a white-dominated industry, and she has the Oscar nomination to prove it. Her most recent feature, Mudbound, netted a nod for Best Adapted Screenplay in 2018.

Her latest, The Last Thing He Wanted, is one of the buzzier titles at this year’s Sundance Film Festival. But those of us not currently freezing our buns off in Park City may share in the anticipation today, as Netflix has uploaded a trailer in advance of the release online next month.

Adapted from a novel by Joan Didion, the film stars Anne Hathaway as an embedded reporter who reconnects with her long-estranged father (Willem Dafoe), only to learn that dear old dad has turned arms dealer in the interim years. She agrees to do him one favor out of daughterly guilt, which quickly whirlwinds into a international weapons contract far exceeding her control.

As she contends with American authorities (represented by Ben Affleck as a character named Treat Morrison, and you’re welcome for that information), spies from her rivals, and other opponents that wish her dead, she will ostensibly go through the universal adult-child process of learning what sort of people your parents really were. At the very least, we’ll get to watch her flinch while fragmentation grenades explode, like we’re in a gender-flipped and better-written version of War Dogs.

As promising as the prospect of a new film from Rees may be, early signs haven’t exactly been encouraging. Rumors say that Netflix scuttled the film from a TIFF premiere last year to Sundance, and the quiet February release so soon after the festival doesn’t inspire much hope either. But hey, it wouldn’t be the first time that a studio had buried a perfectly fine movie out of a lack of confidence, so who knows?

The Last Thing He Wanted comes to Netflix on 21 February. 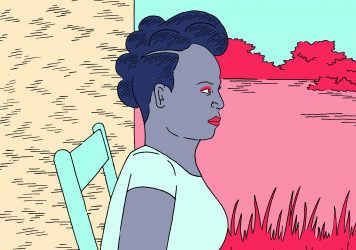 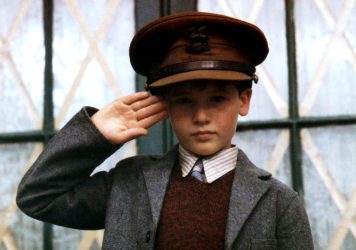 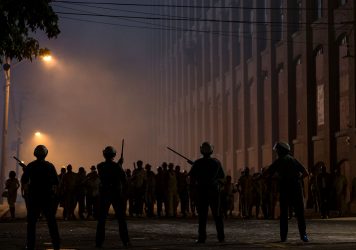