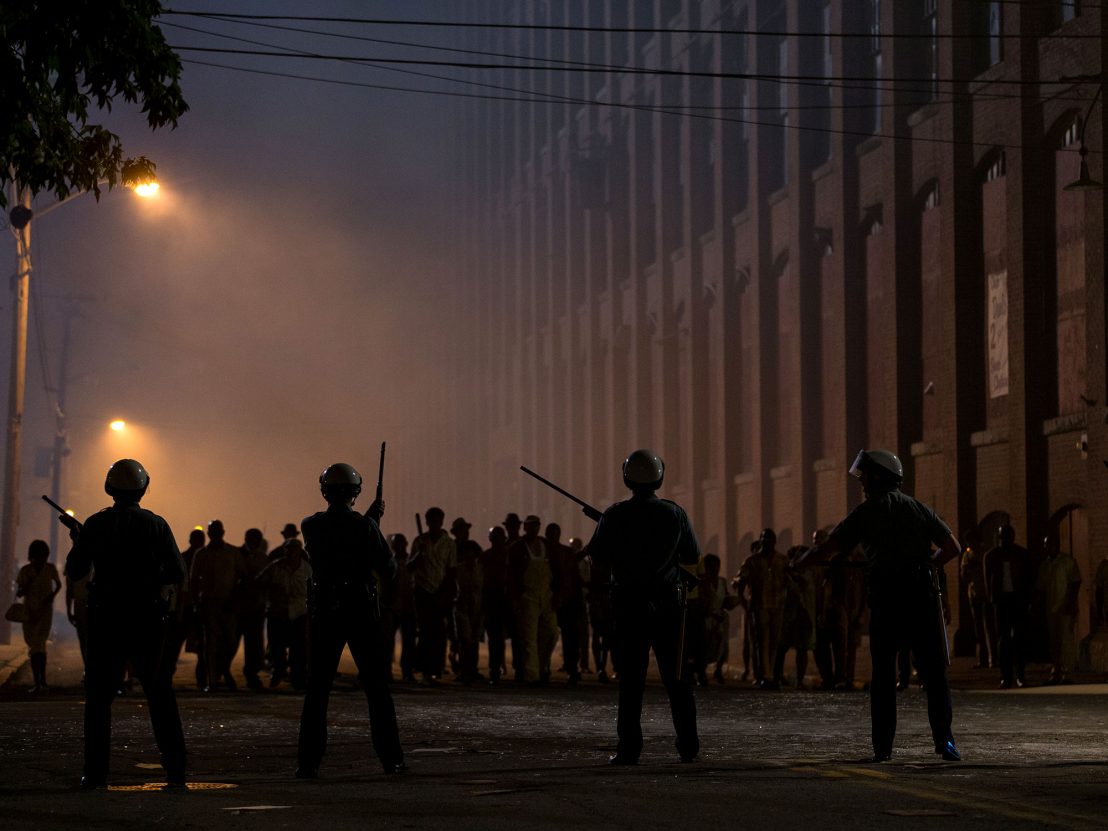 On 12 August, 2017, in Charlottesville, Virginia, a spineless racist named James A Fields plowed a car into a mass of protestors who had gathered to speak out against white nationalism. One woman, Heather Heyer, was killed. Since then, two police officers have been pronounced as dead, and Donald Trump turned what was supposed to be a press conference on American infrastructure into a disturbing, apparently spontaneous equivocation of white bigots with the brave Americans who have gathered since his inauguration to oppose them.

Put more bluntly, the news reads as follows: this past weekend in America, Nazis killed a woman in the United States. Though our current president saw it fit to decry violence “on many sides,” the events of this past weekend are an unfortunate confirmation of a belief commonly held by many forward-thinking Americans: white nationalists, including the many that have been emboldened by Trump’s vile rhetoric, aren’t going anywhere. Hatred is here to stay for the time being.

In theory, this should be the perfect time for a film like Detroit, Kathryn Bigelow’s ambitious take on the Algiers Motel incident that occurred amidst the Detroit riots of 1967. Bigelow is one of our more talented American directors, and for this film, she had assembled the kind of top-tier cast – John Boyega, Will Poulter, Anthony Mackie, and Jason Mitchell, among many others – that most directors dream of. The prospect of her taking on another story of large-scale American injustice after her harrowing post-9/11 masterwork Zero Dark Thirty wasn’t just enticing: it was enough to make “Detroit one of the most anticipated movies of the year for cinephiles the world over.

Detroit, in theory, should have been one of the year’s most resounding successes. Instead, it has struggled at the US box office and gone on to become one of the year’s most controversial and talked-about films – though, perhaps not for the reasons that its filmmakers originally intended. In a cinematic landscape that is increasingly (and rightfully) concerned with diversity and representation, many came to question why Bigelow, a white director, had been tapped to tell this story of systemic racism and black strife.

On one hand, it’s not hard to see why Bigelow was attracted to the material. Over the years she has displayed a formidable talent for turning real life events into harrowing, hyper-realistic drama, and also an undeniable knack for depicting hair-trigger pressure on both sides of the law. After 2008’s The Hurt Locker allowed her to graduate from the likes of muscular genre pieces like Strange Days and Point Beak into a more prestige arena, Zero Dark Thirty also confirmed that Bigelow was capable of depicting potent shades of moral ambiguity as they apply to atrocities sanctioned by the United States government. In theory, this makes her the perfect candidate to direct Detroit, save for one obvious caveat. It’s not her story to tell. Not quite, anyway. 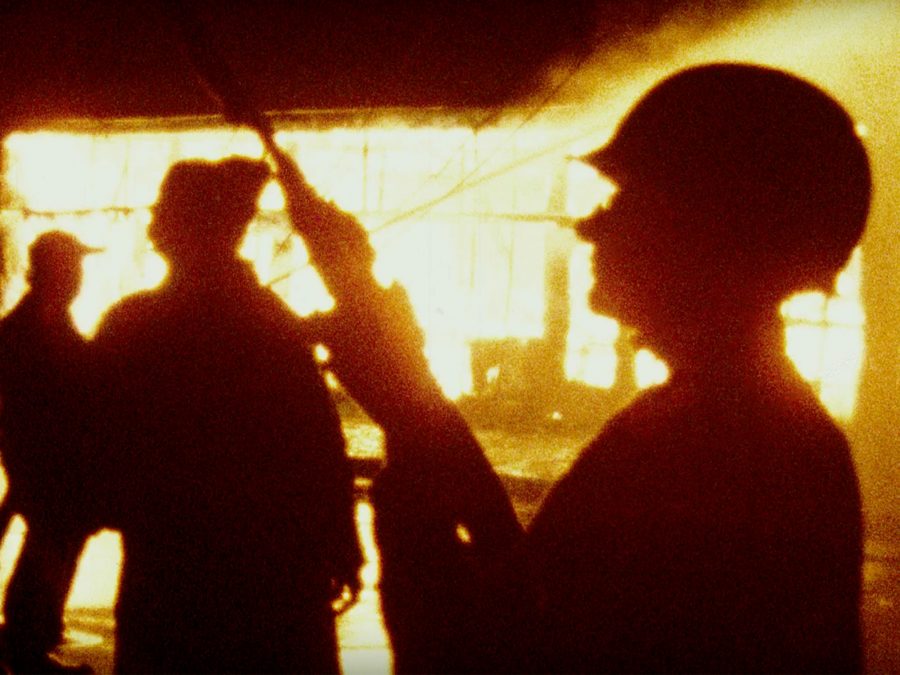 Looking at the wretched events that have occurred recently in Charlottesville, it’s hard to miss the built-in prescience of the Detroit narrative. Affronts to the civil liberties of American citizens of colour are still occurring on a daily basis, all while those who are presently entrenched in the echelon of the white power structure are quick to insist that yes… things have changed, things have gotten better. In keeping with today’s distressing race-based headlines, Detroit sketches a sadly recognisable world of white complicity and black rage. It never gets too deep beneath the surface of the events it depicts, but it is an appropriately maddening film for an unusually maddening time in the history of the United States.

One of the curious paradoxes of Detroit is how its impressive action movie bonafides often diminish the potential power of its message. The movie’s rattling centrepiece –the Algiers Motel Incident, portrayed here as an extended, horrific standoff between African-American civilians and a cadre of ferociously racist white police officers – is filmed with as much clarity and technical skill as anything Bigelow has ever made. This middle section of Detroit almost plays like a politically charged riff on a horror movie or a home invasion thriller, filled with glowering threats, claustrophobic close-ups and abrupt acts of brutality. As a piece of filmmaking, it’s damn near flawless – which might actually be part of the problem.

In Detroit, Bigelow becomes fatally concerned with eliciting a visceral reaction from her audience. This isn’t difficult, certainly not when you’re as preternaturally gifted a visual storyteller as Bigelow is. The dilemma with this gruesomely prolonged sequence – and I’m not the first writer to make note of this – is that the film’s characters of colour are never afforded a personality that extends beyond that of a faceless victim in a prestige drama. They are little more than pawns being shifted around on an increasingly nebulous narrative chessboard. What’s just as dispiriting is the fact that the white characters that dominate this mid-movie stretch (particularly babyfaced British actor Will Poulter as the most sadistic of the bunch, admittedly giving a terrific performance) are sketched with more textural detail than any of their African-American counterparts.

Would Detroit have been a more worthy, nuanced film had it been directed by Ava DuVernay or Barry Jenkins? It’s tough to say. Certainly, they may have brought a perspective that Bigelow, for all her skills as a filmmaker, simply cannot access. Detroit undeniably has its merits: a virtuosic visual language, some strong performances, and an admittedly poignant final shot among them. All the same it’s hard not to wish the film didn’t feel compelled to turn its characters of colour into bland ciphers. Alas, this is the Detroit we have for now – flawed, incendiary, bogged down by a desultory third act that dissolves into familiar courtroom drama theatrics. It’s the rare cinematic history lesson that almost inadvertently doubles as a cautionary tale.