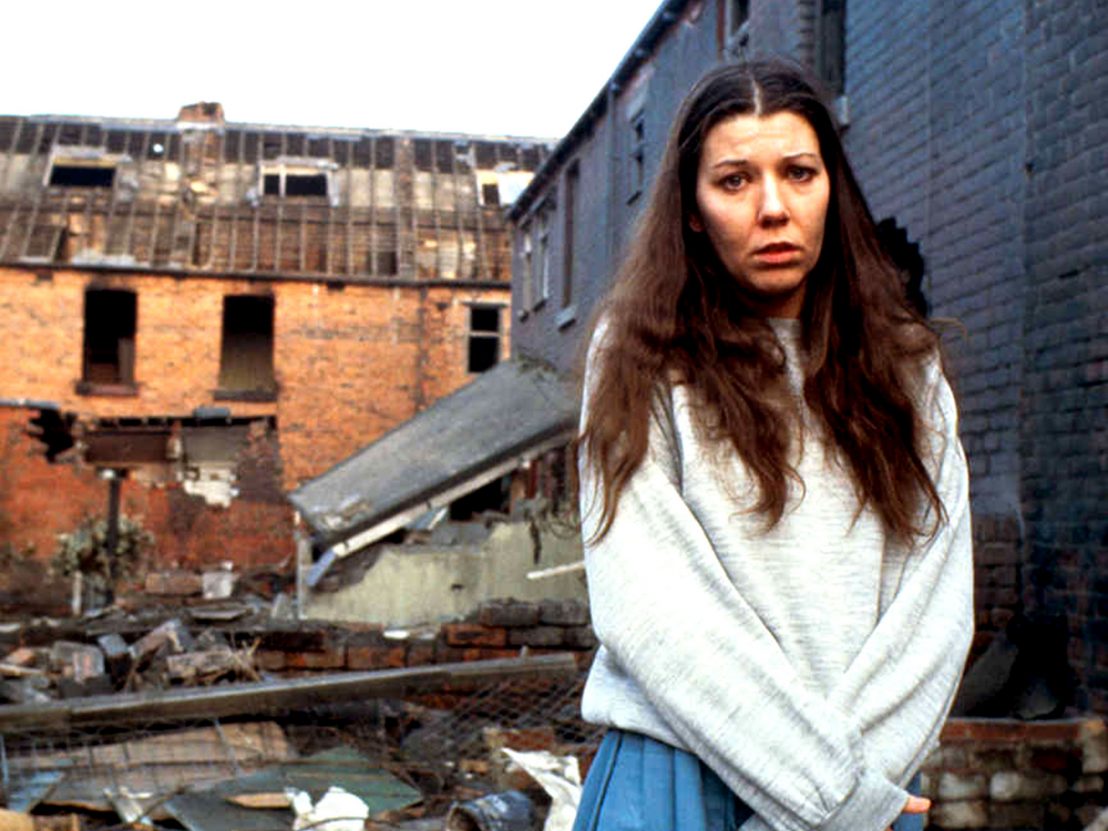 No panel of experts or military middlemen could intervene. When it comes to America’s awesome nuclear arsenal, the decision to fire in the moment falls to one person alone: the President of the United States. The reality today is that an individual who once came close to causing an international incident simply by accepting a phone call is theoretically just one command away from launching a nuclear strike.

One concerning story that was doing the rounds during the 2016 US Presidential election campaign said that Donald Trump, while being briefed on nuclear weapons, repeatedly asked why, if America has nukes, the president cannot use them. Presumably the concept of MAD (Mutually Assured Destruction) was calmly and rationally explained to him, but a more apt response in that moment might have been to draw the curtains, wheel in a television and play Trump one of the most distressing pieces of disaster fiction ever made.

There have been many films made about the hazards of nuclear war – from On the Beach to The War Game to Miracle Mile – but Mick Jackson’s 1984 TV movie Threads is easily the most powerful. It has plenty in common with other films that show life before and after The Bomb, but what sets Threads apart is how drawn out and detailed its descent into social horror is. Set in Sheffield at the height of the Cold War, it initially sets out its stall as a social-realist drama. A young working-class couple makes a go of it after an accidental pregnancy, while in the background a rapidly escalating conflict between the West and the USSR plays out on radio and television.

At first hardly anyone takes notice, but little by little an obscure skirmish in the Middle-East leads to war, before a brief exchange of nuclear fire brings the conflict to an abrupt, apocalyptic end. Having briefly introduced the characters, the film then begins proper by explaining in documentary style what would happen to the average man and woman were a post-nuclear world to become reality.

Following the initial blasts, starvation, disease, radiation sickness and a rapid breakdown of law and order all culminate in mass casualties. After the chaos comes the nuclear winter. When that eventually clears, our characters find themselves in a bright and bleak new world where the ozone layer depleted by 3,000 megatons. The point at which Threads returns to a status quo of sorts, 11 years after the bombs fell, Britain has regressed to a state of medieval squalor, wherein the harsh ultraviolet sun burns cataracts into people’s eyes, and illiterate youths roam the earth like wild animals. The film ends with new life entering the world – only the infant is a stillborn mutation too horrific to be shown.

No single film hammers home the totality of nuclear action better than Threads. It is reportedly one of two films (the other being 1983’s The Day After, a more melodramatic take on the nuclear doomsday scenario set in rural America) that helped soften the formerly gung-ho Ronald Reagan on nuclear deterrence. You can call Threads a piece of fiction powerful enough to change the course of history, because it already has. It is a work once watched, never forgotten, its harrowing images of desperate, bandaged scavengers forever seared into the memory. No one who experiences Threads could ever underestimate the gravity of nuclear warfare again. Not even Donald Trump.