The King of Kong is being turned into a musical 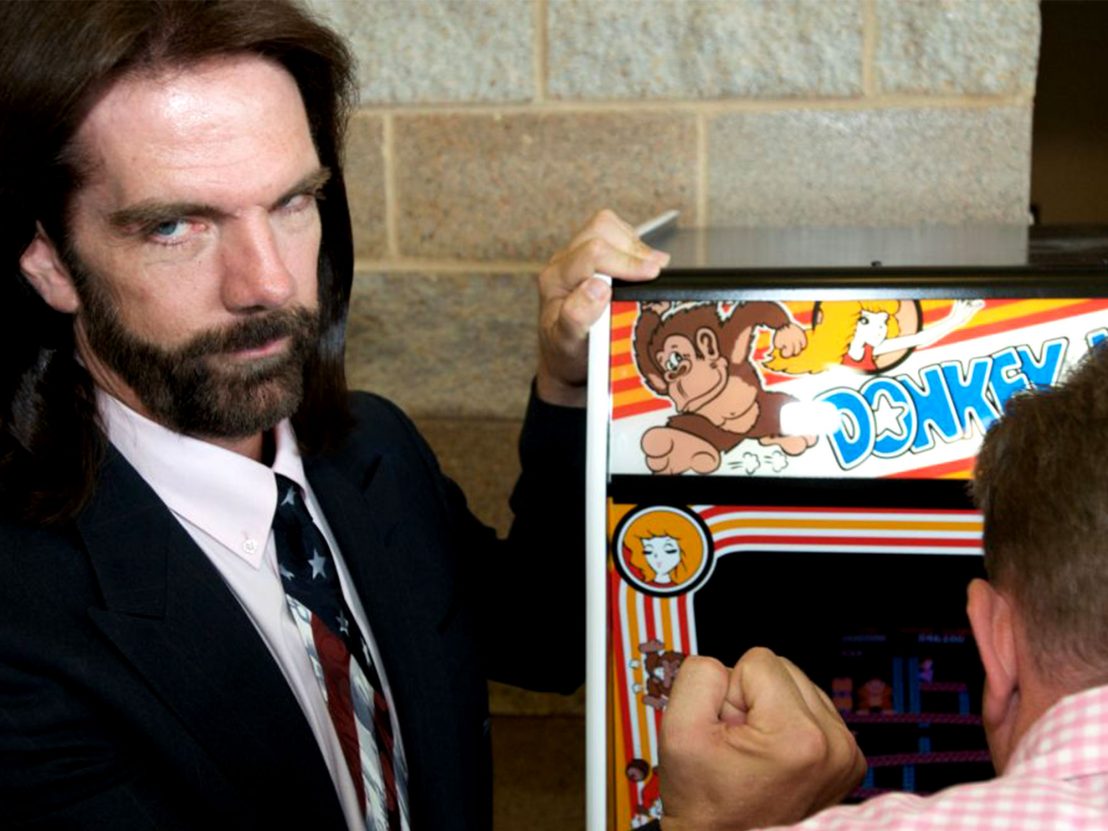 To some, coin-operated arcade machines are nostalgic relics – a throwback to pre-internet entertainment, symbolising carefree childhoods and time lovingly wasted.

In 2007, director Seth Gordon explored the competitive side of arcade gaming and its hardcore players in The King of Kong: A Fistful of Quarters, finding laughter, friendship and an unquenchable desire to be number one. Now, 10 years later, his ode to amusement arcades is being turn into a musical, according to Polygon.

The documentary follows the parallel stories of Billy Mitchell and Steve Wiebe, two blue-collar Americans with a strange affinity for the world’s most famous 8-bit gorilla: Donkey Kong. An arrogant gamer and the self-professed ‘Sauce King’ of Florida, Mitchell couldn’t be more different to the quiet and reserved Wiebe who plays Donkey Kong in the downtime between his night school classes. The two live entirely different lives, their quest to top the global high scores their only overlap.

An huge critical success, praised for using video games as a means of exploring contemporary American life, Gordon’s film seems an offbeat and intriguing choice for a musical adaptation. The King of Kong has music running through it’s core though, with many of its stars being amateur musicians themselves, so perhaps the transition is a natural one after all.

Gordon is currently promoting his latest film, the Baywatch reboot, and though there’s no word yet on when The King of Kong will complete its move from screen to stage, the director has hinted that he has already hit the Push Start button on the script.