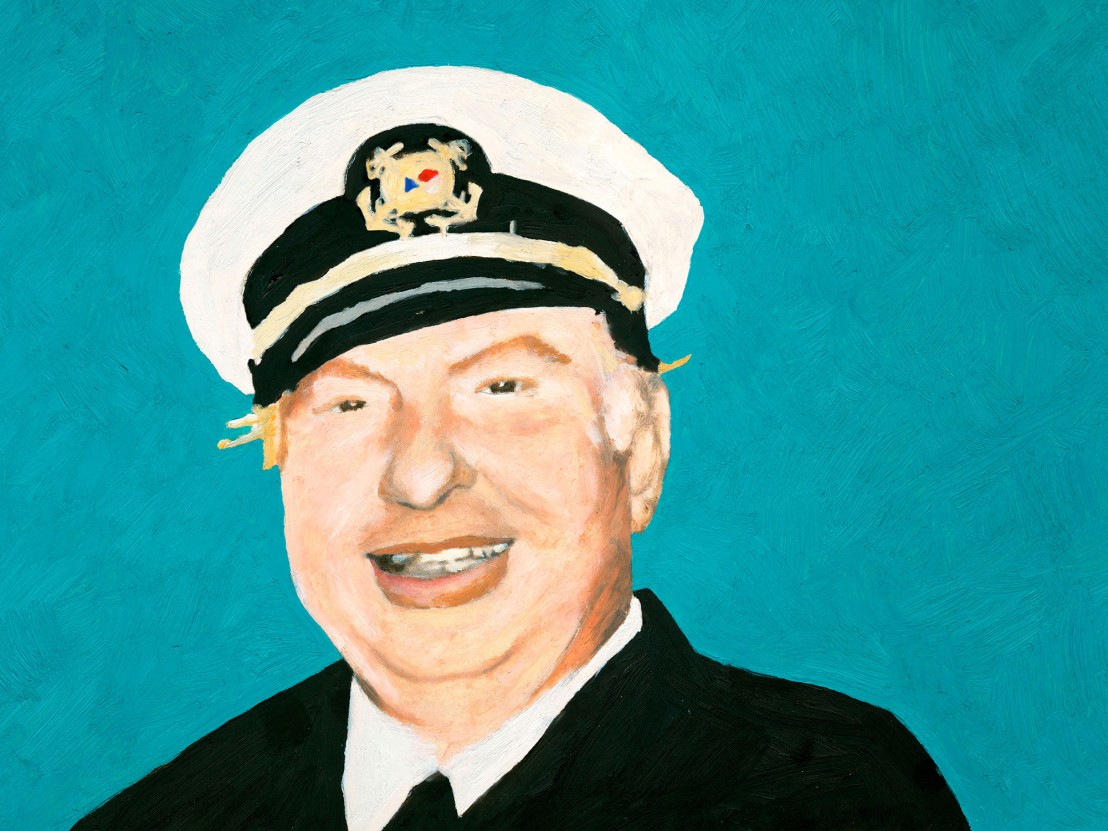 During Easter 1935, Jesus appeared to a young Confucian student, Sun Myung Moon, as he was praying in the Korean mountains. He asked Moon to complete the task of establishing God’s kingdom on earth and bringing peace to humankind. Perhaps Jesus left the boundaries of his request slightly loose. After creating the Unification Church and distancing himself from wealth and physical pleasure, Moon went on to found The Washington Times and establish himself as a source of major conservative funding in the United States – hardly God’s kingdom. And despite all his good work in South Korea, his appeal to the Americans to forgive Nixon at the peak of Watergate earned media scrutiny.

Moon allegedly used his religious followers to deposit money in Uruguay, where bank secrecy laws are particularly tight, and tens of millions could be stored. His steady deposits didn’t go unnoticed, however. In 1996, bank employees got suspicious when 4,200 Japanese women – followers of Moon – walked into the Banco de Credito in Montevideo, each with some $25,000. By the end of the influx, $80 million had been deposited.

Moon’s disaffected daughter-in-law, Nansook Hong, recalled how Mrs Moon forced her into a cash-smuggling incident after a trip to Japan in 1992. She split a formidable amount of coin between her entourage, which included Hong: “I was given $20,000 in two packs of crisp new bills, and I hid them beneath the tray in my make-up case. I knew that smuggling was illegal, but I believed the followers of Sun Myung Moon answered to higher laws.” Moon was investigated on charges of tax evasion and cheerfully served 13 months in a federal prison, accepting it as God’s will. He’s now back in South Korea, probably in his counting house, counting all his money.

In a Reader’s Digest article of May 1980, L Ron Hubbard was directly quoted as saying, “Writing for a penny a word is ridiculous. If a man really wants to make a million dollars, the best way would be to start his own religion.” Hubbard had dedicated his life to making that dream come true. In the late ’40s, Hubbard began his work on ‘Dianetics’, a self- improvement technique which he later expanded into an applied religious philosophy better known as Scientology. Followers of the church were expected to pay fixed amounts for courses, books and ‘auditing’, a kind of self-assessment, which went straight into Hubbard’s pockets, earning him over $100,000 in four years, a stratospheric sum in the early ’50s.

In the ’60s, worldwide investigations into his practices led Hubbard to slink off and detach himself from Scientology. He took to the seas and formed a religious order known as the ‘Sea Organization’, which eventualy became the management arm of his Scientology empire. He certainly knew how to run his business, ensuring he was waited on by teenage girls dressed in white hot pants who bathed and dressed him – even catching the ash from his cigarettes. Alleged corruption and embezzlement of members’ money has caused numerous suicide attempts, including that of Patrice Vic, a 31-year-old Frenchman who jumped from a window to his death.

Prosecutors found evidence that Vic was under pressure from the church to take a $6,000 ‘purification treatment’ that included daily saunas and a low-sugar, high-vitamin diet. The court ruled that Vic was subjected to psychological torture by the Church. Furthermore, Hubbard’s wife and 10 other former church leaders went to prison in the early 1980s after they were convicted of stealing government documents to cover up church activities. Surprisingly, current Scientologists have branded them a ‘rogue faction.’ And of course, that’s without mentioning intergalactic space alien, Tom Cruise…

Bhagwan Shree Rajneesh was a spiritual and philosophical leader who came to prominence in the ’60s, typically attracting disgruntled westerners to drown their vestments in bathtubs full of orange dye, grab a beaded necklace and follow their spiritual path. Based at his ashram in Pune, India, he remained an elusive figure occasionally spotted with his lady friends. In his book, My Life In Orange, Tim Guest, who grew up in the ashram alongside his mother, remembers how a woman named Sheela would boast to other members of the inner circle how, “Bhagwan liked her to sit at his feet while he played with her breasts”. He also recalls how sexual exploration was embraced from the outset. “Sleeping around and moving with your energy was the norm… It was common to see girls in their early teens paired off with bearded swamis older than their fathers.”

When his American visa application came through, however, the guru made tracks to abandon the ashram and his people. The ovens normally used to bake bread for the commune were used to burn financial documents, and his orange entourage in Mercedes and Rolls-Royces followed him out of the gates. Rajneesh was an avid collector of Rolls-Royces – he had 93 in total, most of them Corniche models because the seats in the Silver Shadow hurt his back. Once settled in the States, he got straight down to business.

In 1984, a bioterrorist attack involving salmonella typhimurium that contaminated 10 restaurants in Oregon was traced to his group. Seven hundred and fifty one people were infected, 45 were hospitalised although none died. It was the first bio-terrorist attack of the twentieth century in the United States, and is still considered the largest germ warfare attack in US history. Eventually Sheela, of the breast-fondling, and another close associate confessed to the attack as well as to attempted poisonings of county officials. Bhagwan Shree Rajneesh died in 1990, claiming that American officials had poisoned him. Today, his retreats are stronger than ever.

In truth, Reverend Jones didn’t make huge amounts of money. However, he was a howling loon who sold pet monkeys door-to-door to raise the money to fund his own church – Wings of Deliverance – which was a precursor to the People’s Temple. And more importantly, he was responsible for the largest mass suicide in American history.

In the mid ’50s, Jones gathered a peace-loving group of followers who focused on racial integration. Like a modern day Angelina Jolie, he was known as the father of the ‘Rainbow Family’. Jones’ ideas were so progressive that even though his followers were kept pumped full of LSD, no one seemed to care. He soon developed his own addictions, and spiralled rapidly into an abyss of madness and drug-induced paranoia. In the ’70s, while Jones enjoyed his happy-pills, journalists and law-enforcement officials were starting to pry into the People’s Temple after many followers disbanded, claiming that it was riddled with physical and sexual abuse and even murder. But Jones was so revered for his racial integration and all-embracing godliness, that their warning bells tolled unheard. In response to the media attention, he founded a seemingly harmonious utopian commune called Jonestown in Guyana and moved his followers across the border.

On a visit to the commune to investigate claims of abuse, US congressman Leo Ryan was shot along with three journalists – one of whom recorded the footage. That night, the Reverend ordered his followers to drink a cyanide-laced concoction believed to be Kool-Aid, which resulted in the death of 914 people including 270 children. Although this is the widely accepted story, a pathologist claimed that on closer inspection, 80 per cent of the victims had matching needle marks in their shoulder blades, suggesting they had resisted and were in fact murdered by lethal injection.