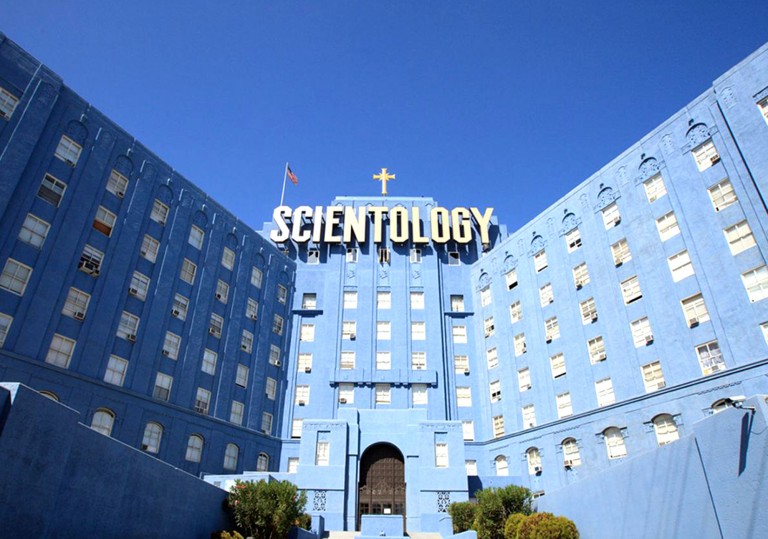 Scientology gets the Gibney treatment.

An extremely entertaining and alarming overview of the church's activities.

Confirms all negative inklings you may have about this purportedly shady organisation.

Following its Sundance premiere and subsequent airing on HBO in the US, Alex Gibney’s rollocking piece of old school muckraking, Going Clear: Scientology and the Prison of Belief, finally sidles up to these isles as a minor brouhaha emanates with regards to the legality of its public exhibition. It’s the story of this tax-exempt, celebrity-obsessed, marine-based morass created by a one-time writer of generic penny dreadfuls, L Ron Hubbard. The film suggests that he channeled his ability to pump out fanciful sci-fi lit at a rate of knots into creating a doorstop work which the film frames as a piece of quack theology which would act as the lodestone for the creation of an entire creed: 1950’s ‘Dianetics: The Modern Science of Mental Health’.

The film, however, is ripped from the pages of Lawrence Wright’s 2013 non-fiction work in which the author speaks to many high level affiliates of the church who have since torn up their membership cards. Unsurprisingly, the testimony gleaned on camera is highly critical of church practice, and the large cluster of small but curious details which emerge don’t, en masse, paint a particularly flattering picture of the religion/organisation. In fact, the picture they do paint – if the “picture” were an actual real picture – would resemble an epic, oil on canvas, gilded frame fresco depicting a turn-of-the-century fire engine crashing directly into a tax office. It’s a death-by-a-thousand-cuts deal, as the sheer tumult of miniature revelations add up to a very convincing case for those thinking of joining to think very hard about their decision.

Formally, the film doesn’t stray too far from the patented Gibney style, with carefully selected talking heads pushing the story forward, with the statements they make then festooned with archive footage and the occasional FX-driven infographic. The director decides to present footage of the church (most often montages of still photographs, as actual film is rare) unadorned, allowing it to speak for itself – an effective tactic. The church’s current leader (or chairman of the board?) is David Miscavige, who does not come out of the film well at all. His proto Apple keynote-style addresses to stadia full of dead-eyed revellers dressed in tuxedos are gaudy and triumphalist in the extreme, clearly not intended to be seen by those outside of the organisation. Still, it was the ’90s, and most things like this look awful in hindsight.

It you know your onions when it comes to Scientology, this film – highly entertaining though it is – will probably not tell you anything you didn’t already suspect. What’s interesting, though, is that much of its ire is directed at the purported paranoia of leader Miscavige and Hubbard, presenting vocal celebrity members such as John Travolta and Tom Cruise as mere patsies trapped in an organisation who, through their methods of stress testing, have over the years amassed detailed files containing all their deepest, darkest secrets. The film’s ultimate (and surprising) revelation is that Scientology is not a religion, more like a holiday time share that, once you’ve signed up, the glowing ‘Exit’ sign suddenly disappears.

Scientology gets the Gibney treatment.

An extremely entertaining and alarming overview of the church's activities.

Confirms all negative inklings you may have about this purportedly shady organisation. 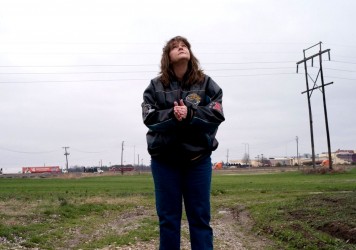