Best worst superhero ever or so 2010? The Deadpool Debate

Two avid comic book readers make the case for and against the latest addition to Marvel’s already crowded roster. 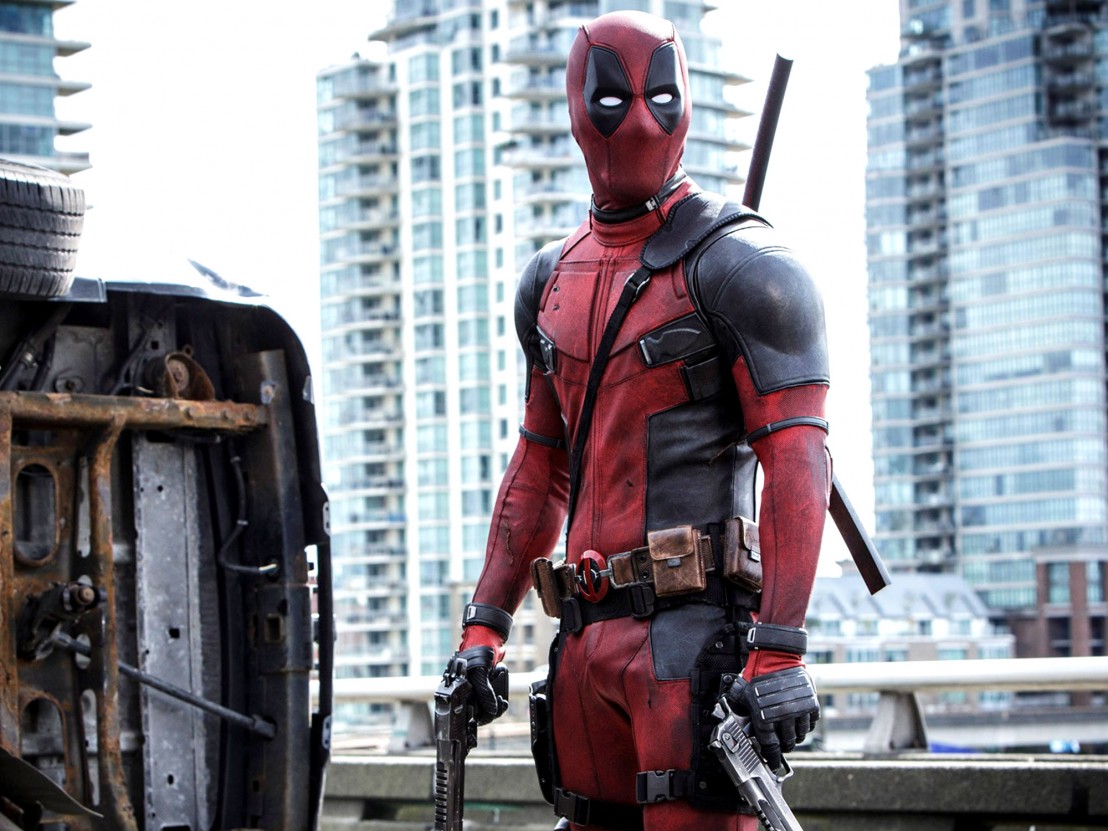 Unlike most superheroes, Deadpool isn’t honourable and doesn’t fight for justice. He’s a loud, wise-cracking, invincible assassin who’s also acutely aware that he is a fictional character.

In case you hadn’t noticed, this year Deadpool is being treated to his first big screen solo movie, yet despite his mounting popularity he remains a divisive figure among comic book readers. Here, Greg Evans and Wil Jones argue the case for and against ‘The Merc with a Mouth’.

Greg Evans: Deadpool – why does everyone think he’s so good?

Wil Jones: Well, do you know his origin story?

WJ: Rob Liefeld, who is essentially the Michael Bay of comic books, drew Deadpool for the X-Men spin-off ‘X-Force’ and the writer Fabien Nicieza said ‘You’ve just ripped off Deathstroke.’

WJ: Exactly. It was that much of a rip-off that they decided to call him Wade Wilson instead. He became an instant hit in the ’90s because his stories had more guns, more swords and more muscles than anyone else’s and immediately appealed to a young adolescent audience. When he got his own series, his humour began to develop in a big way.

GE: One thing that annoys me about Deadpool is even though it is quite fun compared to most comics, it’s almost like watching a Marx Brothers film. There isn’t any real plot. It’s just him cracking jokes for 90 per cent of the time.

WJ: That’s why the film has such potential. Superheroes always reflect the times. Superman was written by two Jewish kids on the eve of World War Two, Batman is about a fear of crime, Spider-Man taps into adolescent mistakes. A lot of superhero films now are based on 50-year-old stories and they aren’t about 2016. Deadpool’s irreverence at least allows the writers to break away and try something new.

GE: I’ll admit it looks relevant to an extent but there is having a light tone and then there is just obnoxiousness. Aren’t they running the risk of turning this into a real crass and stupid teenage comedy, which is just full of poo and penis jokes?

GE: The thing I like about superheroes is that they can be sources of inspiration and hope and are often dealing with their own troubles. Deadpool has the potential to do that as he is horribly disfigured and he earned his powers after being given a healing serum for cancer treatment. But now he’s just a wacky character that isn’t even as original as Howard the Duck. His humour is almost a defence mechanism but it doesn’t work like that for me.

WJ: There is also a massive amount of wish fulfillment with superheroes. Deadpool is a super assassin who is also the coolest and funniest person in the room. There is this completely unrestrained id and people who understand pop culture have written the best of his stories.

GE: The footage we’ve seen though doesn’t reflect that, though.

WJ: That is a worry. It features a great DMX song from 12 years ago but it should really be Fetty Wap or even Justin Bieber.

GE: That’s my biggest problem, I think. Deadpool is a very 2010 character. Every day there seems to be a new Reddit thread about a line in one of his comics. He’s a bona fide meme but this film already feels old. It’s got Ryan Reynolds in it, who isn’t even a big draw these days.

WJ: Phil Lord and Chris Miller should be making this film. Or even Joe Cornish.

GE: Tim Miller is actually directing it and it’s his debut. The alarm bells are ringing.

WJ: This should be an indie movie. The film it feels closest to is James Gunn’s Super, which is actually quite a dark film but is clever and odd and plays with the tropes of the genre enough not to make it serious.

GE: It could even be like Kick-Ass, but the big problem with Deadpool is that you can’t kill him. You can set him on fire, chop off all his limbs and his head but he’ll just keep coming back. That loses some of his appeal to me because there is no threat.

WJ: The best thing about is the wackiness. No one cares if he’s gonna die or not, they just want to see him fight a dinosaur or a telepathic gorilla. It’s like watching Airplane or The Naked Gun. It’s a parody.

GE: That’s all well and good but why aren’t they doing that here and just making the craziest film they could, akin to something that Troma or Cannon would have released.

WJ: Machete was a perfect example of how that could go wrong, it was just far too knowing and tongue in cheek. I hope the jokes aren’t at the expense of the action. I actually think that Suicide Squad seems to have nailed the tone more accurately.

GE: They’ve gone completely in the other direction to Deadpool. They’re using characters that we’re familiar with but are taking risks. The problem with Deadpool is that it looks exactly the same as the comic. I don’t see what this is going to offer either new or existing fans. He’s polarising and niche. There is a lot of potential with Deadpool but there’s no texture there whatsoever and I can’t see what sort of shelf life a character like that has.

WJ: The way that everyone is a nerd now is annoying because everyone has already learned the worst things from comic books. The thing that used to be great about superheroes is that they were created by weirdos. That’s how you get Frank Miller, Alan Moore, Neil Gaiman and Grant Morrison. The problem is now that everyone has adopted superheroes, they’ve lost that edgy, outsider element and are treated with teeth-grinding seriousness. With Deadpool, anything goes, and the fact that the movie looks the same as the comic book is a good sign. If they get it right, it’ll be the Scream of superhero movies.

Are you down with Deadpool or are you done with superhero movies? Let us know @LWLies