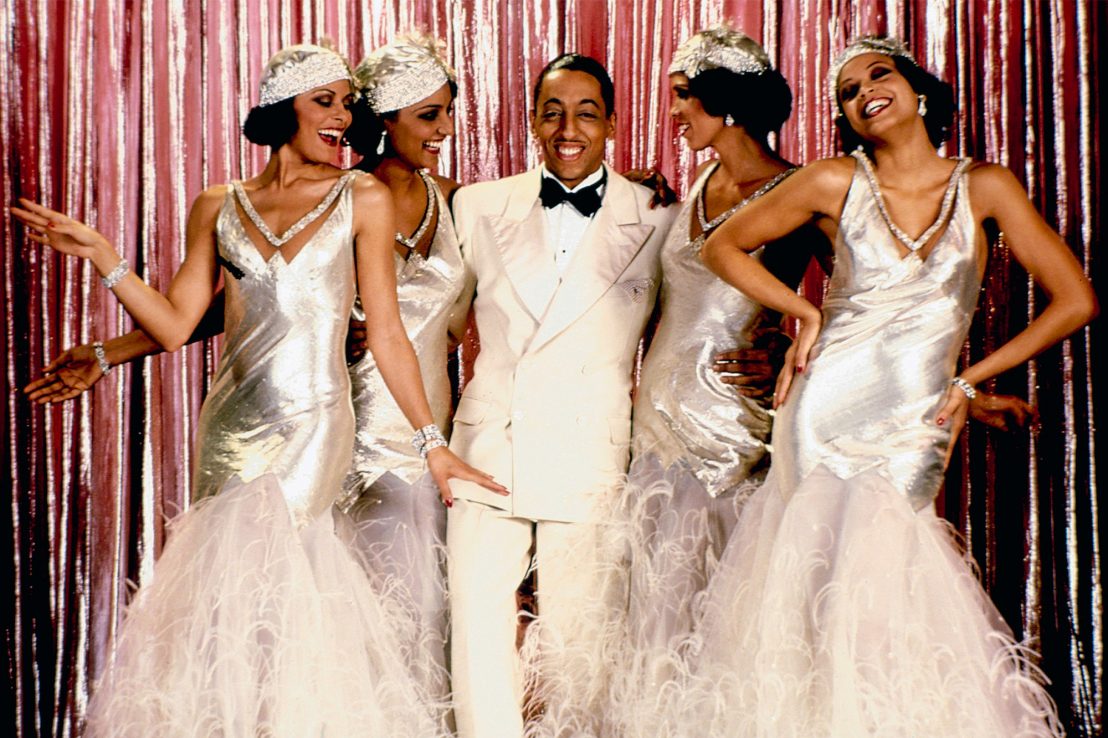 Francis Ford Coppola had a difficult go of things during the ’80s, as audiences and critics started to pull back on the favor they’d shown him during the previous decade. Coppola kept on making daring original works painstakingly evoking vivid corners of the past, but the public wasn’t buying it.

One of the films largely shunned during this period of polarization was The Cotton Club, a 1930s period piece mashing up the gangster and musical pictures into one dizzying work of Old Hollywood artifice. Despite its elaborate production design and a breakout turn from a young kid named Nicolas Cage, it flopped hard and quickly dissolved into memory for all but the most dedicated Coppola completists.

That may soon change, however, with Coppola now readying a new restored cut for a premiere at the New York Film Festival. The Cotton Club Encore will play at NYFF on 5 October before getting a theatrical run across America later that month, and then a video release before the year’s up.

The Encore represents the culmination of a complete rework, not only spiffing up the audio and picture to a fresh new glory, but adding in footage that an argumentative Orion Pictures forcibly removed prior to the initial run. Coppola estimates that 25 to 30 minutes of new scenes have been dropped in, such as the ending that the auteur had originally planned, as well as all-new musical numbers.

A Deadline feature from earlier this year specifies that Coppola has poured over a half-million of his personal dollars into this effort to bring The Cotton Club back to life, and in the process, possibly rehabilitate its image. For too long, many have written off Coppola’s output in the ’80s as the misfires of a master consumed by his own talents; look a little closer, and all the idiosyncratic risk starts to look a bit more like artistry and less like a bad bet.

The Cotton Club Encore comes to theaters on 11 October, and then video on 10 December.