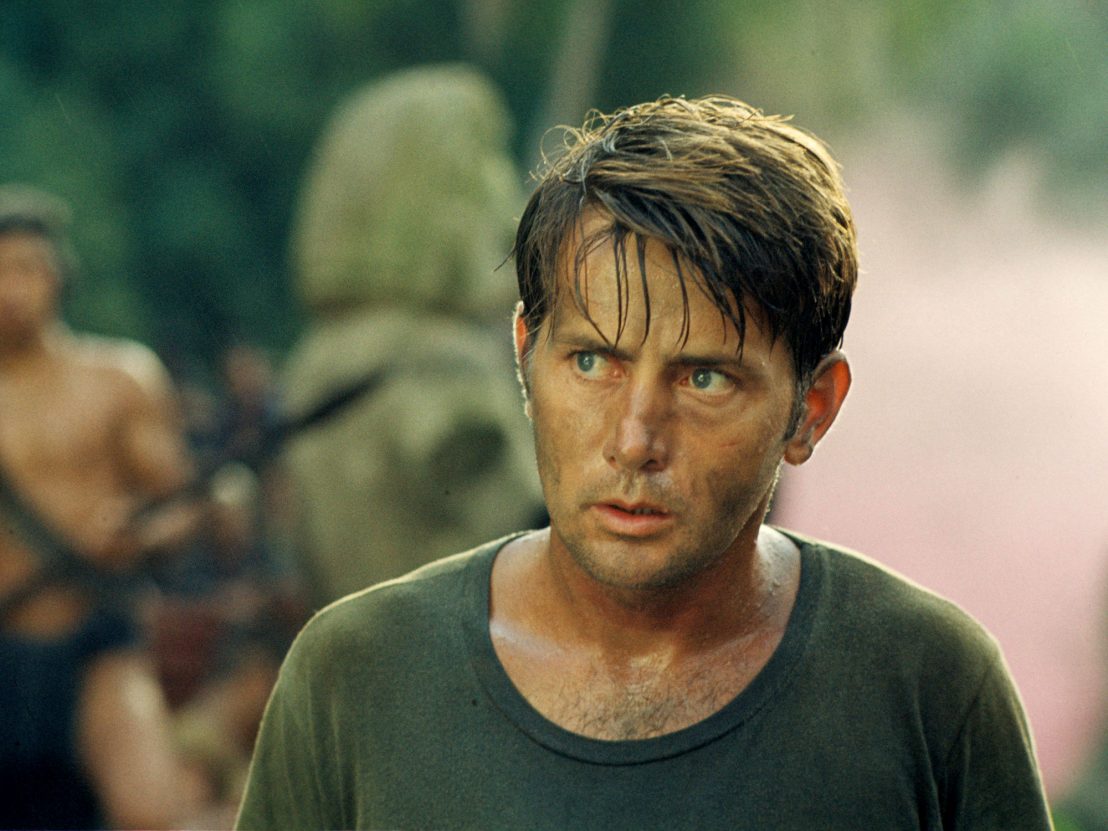 On 28 April, a new version of Francis Ford Coppola’s Vietnam War opus Apocalypse Now debuted to a rapt crowd at the Tribeca Film Festival in New York. The good news is that it won’t be long before everyone else can get eyes on a resurrected classic.

Directly following the premiere, Lionsgate sent out a press release announcing plans to bring the restored film in this new form to theaters nationwide in the UK on 13 August and the US on 15 August, with an accompanying home video release on 27 August. They also released a trailer, included below.

The so-called “Final Cut” splits the difference between the theatrical cut that Coppola felt was too truncated, and the expanded “Redux” cut that he later ruled too indulgent; the four-disc set includes all three, along with the engrossing behind-the-scenes documentary Hearts of Darkness.

There will be no shortage of special features, either, from a recording of last night’s post-screening chat between Coppola and Steven Soderbergh to never-before-seen footage (including the fabled “Monkey Sampan” scene). A handful of featurettes examine Coppola’s experiences at Cannes, the color palette of the film, and the making of the Final Cut as well.

The real burning question is which scenes made the cut and which didn’t. Having attended the premiere last night, I can say now that the detour to a French plantation remains in place, while an unsavory encounter with grounded Playboy bunnies has been excised.

Mostly, though, the improvements are cosmetic. Apocalypse Now has never looked or sounded better, and it’s a dizzying sensory overload to begin with. You’re gonna love the smell of Blu-ray in the morning. 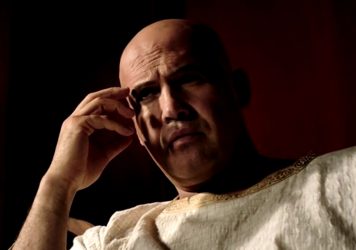