The songwriting team behind Passing Strange is also on board for the director’s take on Pfizer’s wonder drug. 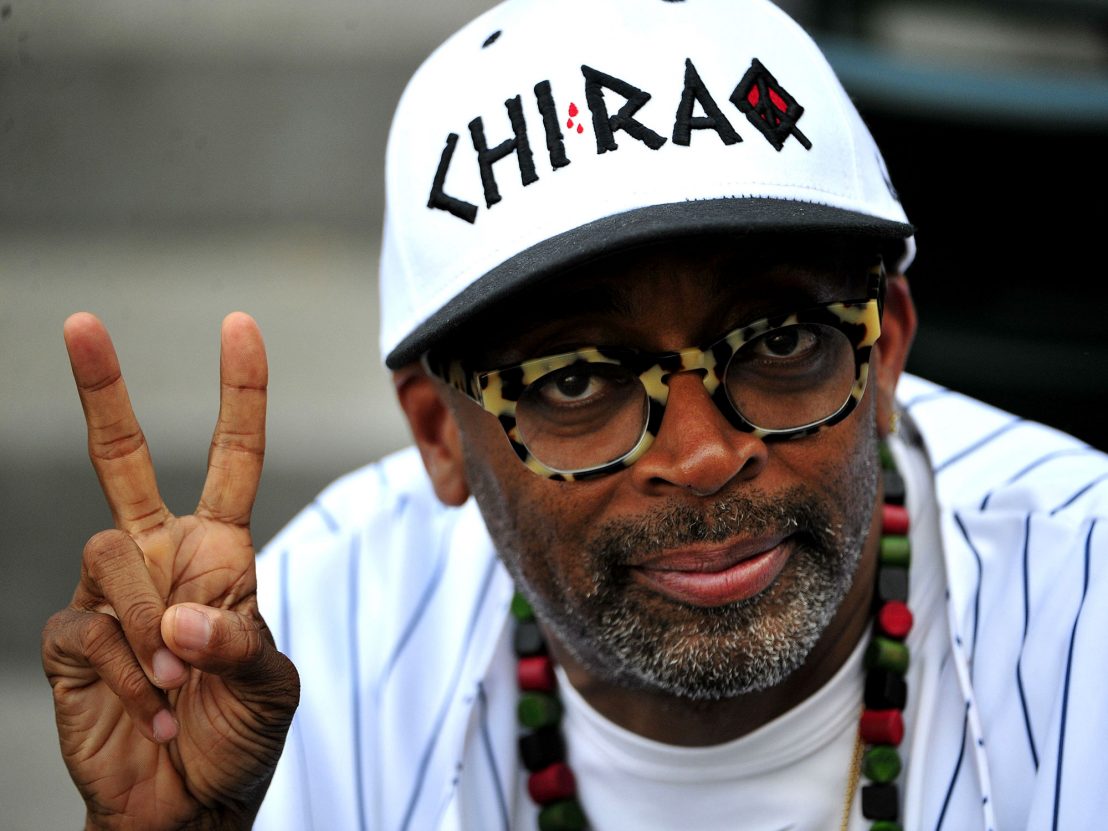 Credit’s due to Spike Lee, now well into his sixties, for losing none of his vitality as he’s passed middle age. He was out popping champagne on the street in Brooklyn in the wake of Joe Biden’s official election victory, and onscreen, he’s made some of his most ripely randy films with the recent Chiraq, BlacKkKlansman, and Da 5 Bloods. Now, he’s one-upping himself.

Today brings the news of Spike’s next directorial project, a musical about the circumstances surrounding the creation of wonder drug Viagra. The Deadline item that broke the news described the project as a “tumescent tuner,” a phrase I now have to live with someone else having thought of first.

The overnight success story concerns the pharmaceutical mega-company Pfizer’s inadvertent discovery (the erectile dysfunction-fighting pill was conceived as an aid for heart-related chest pain) and lucrative release of the magical blue boner-starter, a narrative tangential to similar sex comedy Love and Other Drugs. This film, however, has original songs from the Tony-winning team of Stew Stewart and Heidi Rodewald, recently of the Broadway smash Passing Strange.

For Spike, this could be a return to the all-out, no-holds-barred sex comedy of She Hate Me, the animated sequence involving spermatozoa with human faces a possible reference point for this erection-heavy project. In characteristic form, the director himself has prepared a statement included in the Deadline item, reproduced here as written:

“First And Foremost, I Thank Ms. Jacquelyn Shelton Lee. I Thank My Late Mother For As She Would Say Taking ‘My Narrow,Rusty Behind’ Dragging, Kickin’ And Screamin’ To The Movies When I Wuz A Nappy Headed Kid Growing Up In Da Streets Of Da People’s Republic Of Brooklyn. I Did Not Want To See Corny People Singin’ And Dancin’. I Instead Wanted To Play With My Friends On Da Block, Stoop Ball, Stick Ball, Punch Ball, Soft Ball, Basketball, 2 Hand Touch, Tackle Football, Coco Leevio, Johnny On Da Pony, Hot Peas And Butter, Crack Top, Down Da Sewer And Of Course-Booty’s Up. All The Great New York City Street Games That Might Be Sadly Lost Forever. My Father, Bill Lee, Jazz/Folk Bassist,Composer HATED HollyWeird Movies, Henceforth And What Not, Me Being The Eldest Of 5 Children I Became Mommy’s Movie Date. She Was A Cinefile. Thank You Lawdy She Didn’t Listen To My Ongoing Complaints About Musicals. So Finally Going Into My 4th Decade As A Filmmaker I Will Be Directing A DANCIN’,ALL SINGIN’ MUSICAL Spike Lee Joint And I Can’t Wait. My Moms Has Been Waiting TOO!!! And Dats Da Rodgers And Hammerstein Truth, Ruth.”

Not much more to be said than that. 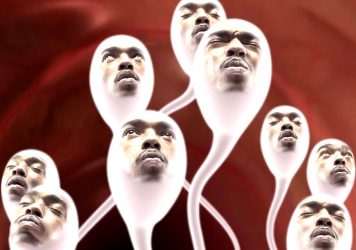