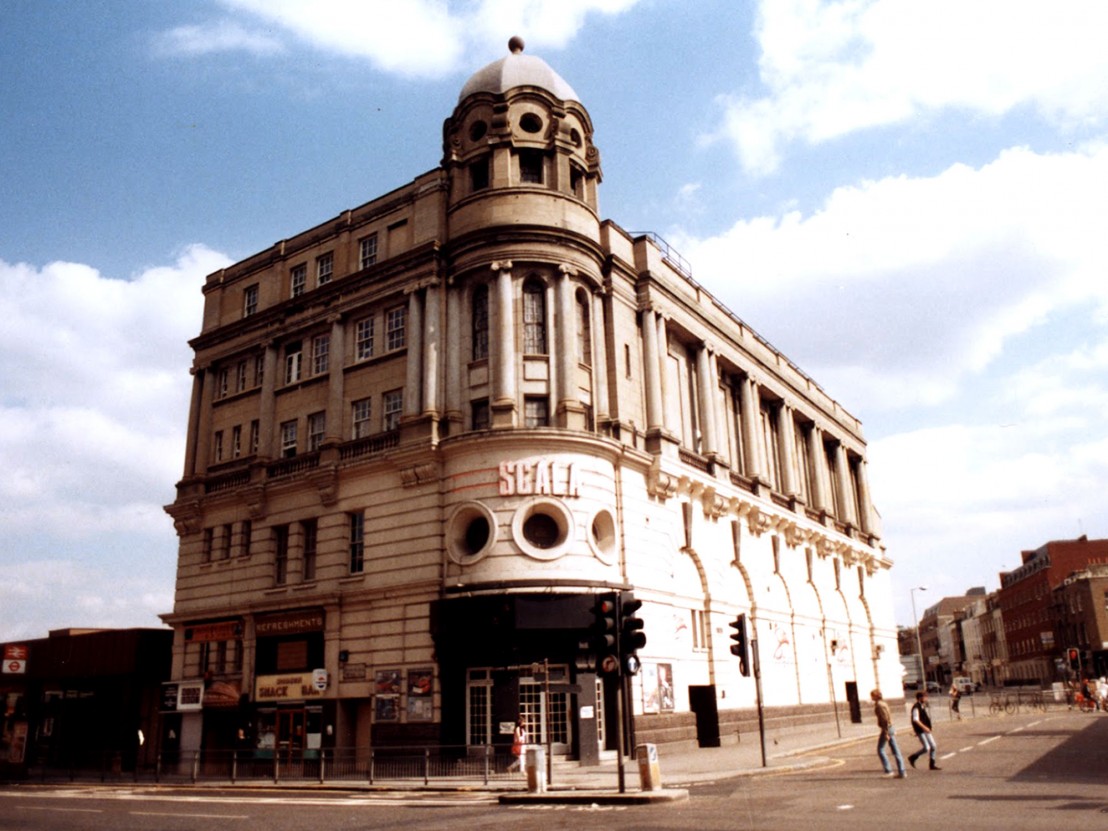 In an age of instant gratification through Netflix, YouTube or video on demand services, the arguments for visiting a cinema could be seen as increasingly unconvincing, especially coming from a middle-aged person from Reading who doesn’t even live in the UK anymore. I’d be the first to admit I am miserably out of touch and my belief that talent, friendships and fresh perspectives arise from repertory cinemas could potentially reek of nostalgia.

My epiphany was at the Scala Cinema exactly a quarter of a century ago. The film in question happened to be David Lynch’s Eraserhead, but that in itself was only one facet within the circumstances that ignited such an intense response. Age had a lot to do with it, but the environment in which the film was screened cannot be divorced from the experience, which makes me wonder if one can truly undergo an epiphany from watching a film on a tablet.

The Scala was voluptuously atmospheric as a cinema and the act of entering its dimension felt akin to an illicit, lowlife Alice in Wonderland, as if written by William Burroughs. I loved the dusty squalor of the auditorium along with other pungent aromas. It was the closest my generation got to the US grindhouse cinemas lovingly described by the likes of Michelle Clifford, Bill Landis and Jack Stevenson. The dim red amniotic glow of the cinema screen was a portal into another world. That anticipation and apprehension from seeing that red screen lying in wait for the next film, along with the Northern Line rumbling underneath, shaped the way I thought about the act of making and seeing films.

The programming at the Scala was refreshingly anarchic and comprehensive. The double or triple bills always drew up links between different directors that wouldn’t have been apparent to me as a teenager. All this was done without the kind of fuss or fanfare that labels someone a ‘curator’ for just picking a few films for an event or festival. The Scala had scant regard for critical hierarchy; supposed high or low art was honoured with the same canvas. Herschell Gordon Lewis was as valid as Andrei Tarkovsky. Admission was very affordable, even for early 1990s wages, and that usually included three films.

Times have changed, of course. Socially and culturally, London feels as if it’s eating its own tail, what with many people fleeing for cheaper rents in other towns or even countries. With that in mind, here’s a salute to the organisers of Scalarama, who every year manage to bypass the pressures and distractions of modern life in the capital and beyond to not only show us what the Scala and repertory cinema in general was like, but also what it should continue to be like.

If you’re lucky enough to still live in London in this age of absurd living costs, or are located elsewhere in the UK where Scalarama is taking place, this season is a chance to collectively experience a wide range of seldom-seen films on the big screen and to find like-minded souls. In hindsight, the thrill of repertory cinema for me as a teenager was finding solace in the fact that there were other people who shared the same interests and that film could be social rather than merely a solitary experience.

Peter Strickland is a writer/director born in Reading, 1973. He frequented the Scala from 1990-1993. For more info about this year’s Scalarama, which runs 1-30 September in over 250 venues across the UK and Ireland, visit scalarama.com