This video shows Peter Cushing being digitally resurrected in Rogue One

The decision to bring back Grand Moff Tarkin in Rogue One: A Star Wars Story – despite the fact that Peter Cushing, the actor who played the iconic Death Star commander in George Lucas’s original trilogy, died in 1994 – delighted fans of the franchise while understandably sparking controversy elsewhere.

But wherever you stand on the ethics of reviving a long-departed star for the purposes of a major commercial property, you have to admit it was a pretty remarkable technical feat.

Now the clever SFX wizards over at Industrial Light & Magic have revealed just how they did it via a fascinating behind the scenes clip. It briefly shows how the Oscar-nominated visual effects team mapped Cushing’s facial features onto the British actor Guy Henry using a combination of “lightstage” motion capture and CGI.

Watch the video above to see the astonishing process in action. 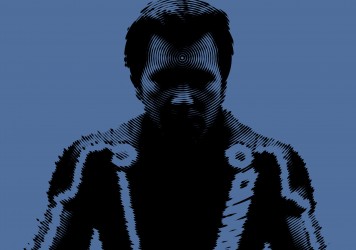