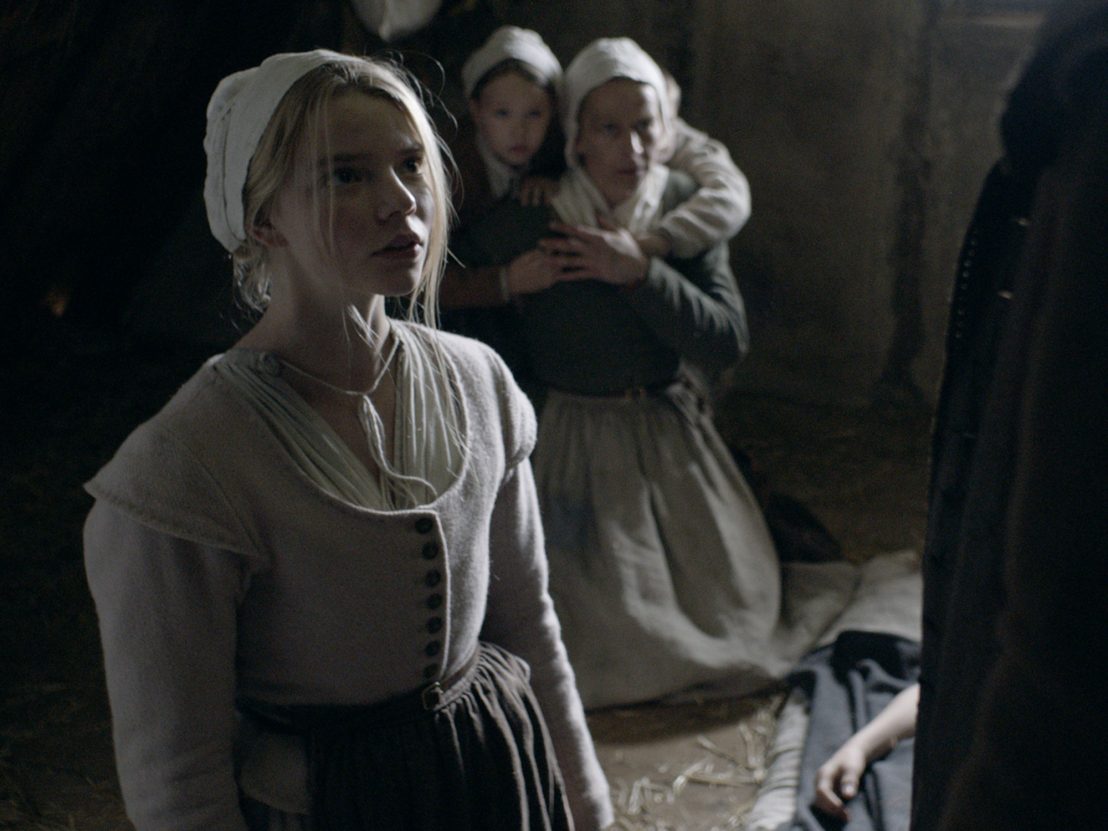 This morning, the Los Angeles Times ran a new profile of rising star Anya Taylor-Joy, who’s currently on the sort of hot streak most young actors can only fantasize about. She’ll soon appear in George Miller’s Mad Max: Fury Road prequel as a young Imperator Furiosa, and has just wrapped shooting Viking epic The Northman in Iceland.

The buried lede in the article concerns one of those gestating projects, long-rumored but only now confirmed as happening. In their third film together, Taylor-Joy will reunite with director Robert Eggers for a remake of Nosferatu, another old-fashioned horror yarn building on their joint breakout success with 2015’s The Witch.

Presumably, she’ll portray Ellen Hutter, ripe-necked wife of the estate agent sent to handle contract negotiations with the vampire Count Orlok. In FW Murnau’s nearly century-old horror classic, she ultimately proves to be the ghoul’s undoing when he’s lured into the obliterating morning light by the temptation of her sleeping body.

The film has already been remade once, by Werner Herzog in 1979, in a faithful colorized version that went so far as to recreate some shots. So it can be done, and successfully, but those familiar with Eggers’ sui generis style can be sure that he’ll make the material his own with hyper-specific period detail to match.

Eggers has a history with the Nosferatu narrative, having directed his high school’s stage play as a teen, which led to a professional theatre-directing gig that he credits with having launched his career in film. The question now is who he’ll tap to portray Orlok; if he wants to stick with a stable of actors he knows, perhaps The Lighthouse stars Robert Pattinson or Willem Dafoe are available, the latter having already played Max Schreck in 2000’s Shadow of the Vampire. 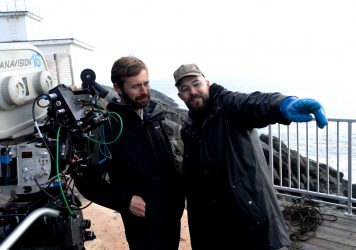