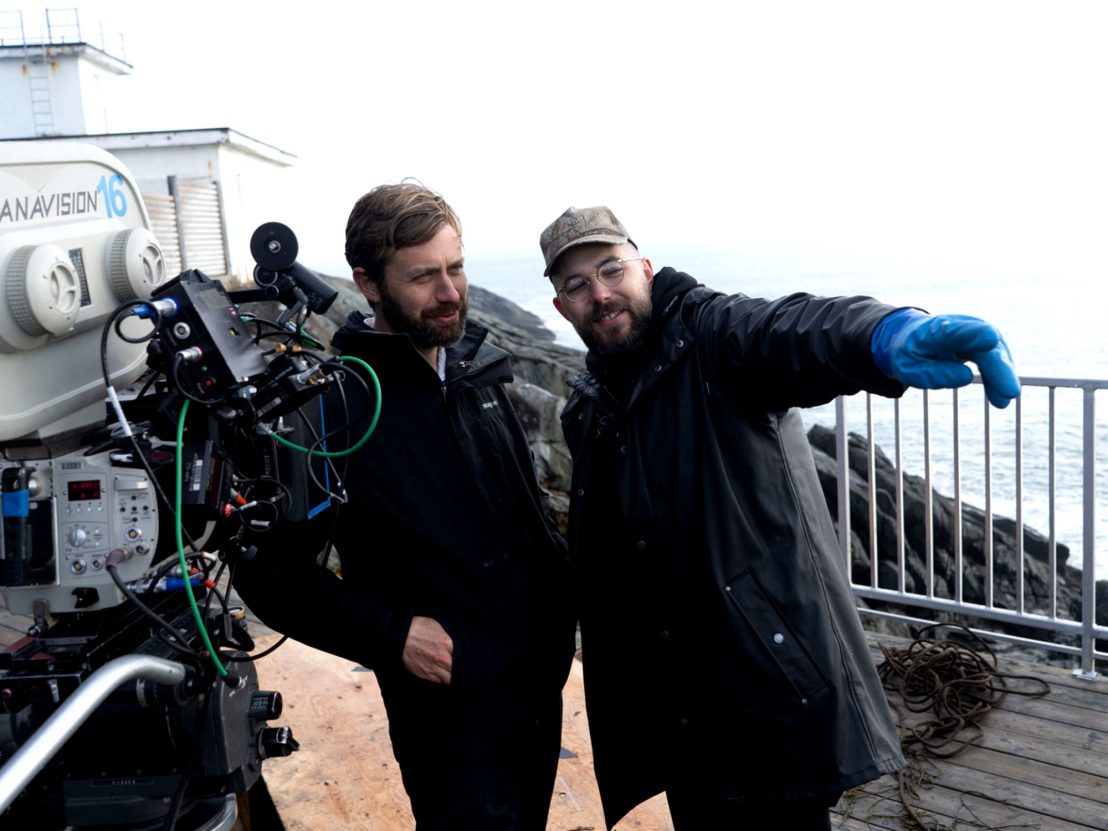 There’s no rest for the wicked, and their ranks certainly seem to include Robert Eggers. He had a busy 2019, between finalizing his sophomore film The Lighthouse, bringing it to Cannes, spending the summer on the festival circuit, navigating the release in the fall, and then processing the surprise Oscar nomination for his cinematographer Jarin Blaschke. But even with 2020 still in its earliest throes, he’s already back in action.

HN Entertainment quotes Blaschke as divulging that not only will he reunite with Eggers for their third film together, they’ve wasted no time in getting the wheel of progress a-turning. In fact, he claims that they’ve been in pre-production for the past ten weeks, taking us past the New Year and back into 2019. When do these guys eat?

Their next project has been titled The Northman, an epic set in 10th-century Iceland. (Though with Eggers, the genre is always a loose clue as to what he’s actually doing – don’t expect torrents of CGI or box-jawed heroism.) There, a nasty tale of “Viking revenge” shall play out, with Blaschke confirming that the film will complete an informal trilogy with Eggers’ first two films.

Working from a script co-authored by the Icelandic poet Sjón, Eggers will direct a starry cast including returning collaborators Anya Taylor-Joy and Willem Dafoe along with fresh blood Nicole Kidman, Claes Bang, and Skarsgards both Bill and Alexander. As could be safely expected by now, Blaschke will once again shoot on analog film.

He throws around the words “dark” and “unusually violent” in his vague description, specifying only that this will be the “biggest” film they’ve made to date. It’s always an exciting prospect when a filmmaker who’s proven themselves capable of great things finally gets entrusted with a larger budget and scale of production. Eggers built a lighthouse from scratch last time out; perhaps he’ll construct a fully functional longship next.