She’s set to star as Josephine, paramour to the infamous, diminutive world-conqueror. 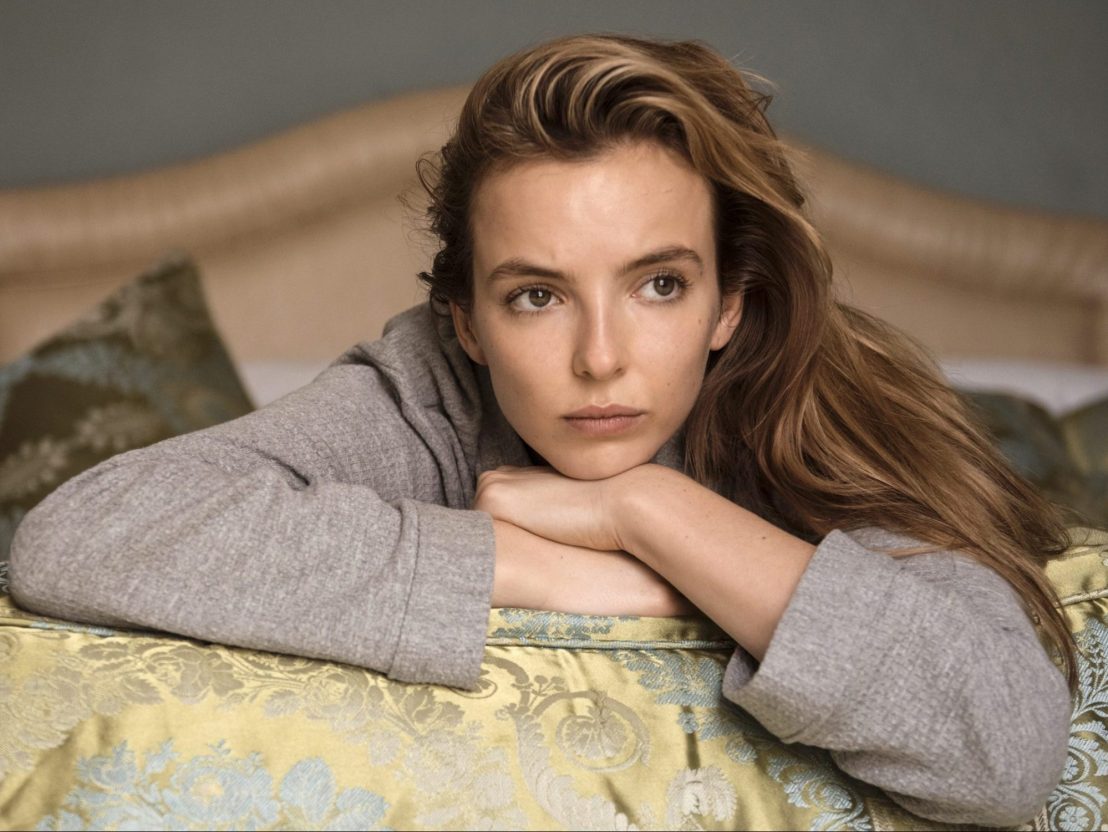 Ridley Scott currently has a lot of irons in the fire. He’s putting the finishing touches on his period epic set in 14th-century France, deep into shooting on his drama about the killing of Gucci with Lady Gaga, batting around ideas for sequels to Gladiator and Alien: Covenant, and attached to a barely-existent espionage picture called Queen & Country. But today brings news about yet another gestating project, his long-in-the-works Napoleon biopic Kitbag, which gained a female lead just last night.

Deadline has revealed that Scott has tapped Jodie Comer for the role of Josephine, the squat-statured megalomaniac’s longtime lover. She landed the role on the merit of her more recent performance in Scott’s soon-to-come The Last Duel, in which she so impressed the director (who, the Deadline item specifies, had never heard of her when he cast her as that film’s leading lady) that he approached her on set about reteaming for another production.

She’ll play opposite Joaquin Phoenix, who stars as the attempted conqueror of Europe, despite the matter of height. Here at LWLies HQ, we’ve been pondering how Phoenix – who stands at a rather average 172 cm, meaning he’d tower over the famously slight Bonaparte – will star opposite Comer, who’s listed as the same height, and who’ll play someone supposed to be shorter than her man. If the fates be kind, someone will have to get their face awkwardly copy-pasted onto the head of a performer with more appropriate gait.

But at any rate, their dynamic will be a fiery one; the historical record paints their relationship as “volatile,” an intense bond that informed many of the world-shaping decisions he’d make on his campaign for total domination. A cursory description of the film’s plot makes it sound like we’ll follow the boy who would take over Europe from his earliest origins through to the height of his power, his relationship to Josephine being the main constant during this turbulent time.

Scott plans to give us a look at his work with Comer through The Last Duel’s release come festival season later this year (a thing that looks increasingly likely to actually happen, saints preserve us), with Kitbag safely expected for 2022. At eighty-three years old, Ridley Scott’s an inspiration to us all, a living testament to the fact that old age needn’t stop any of us from developing six movies at different stages of production simultaneously. 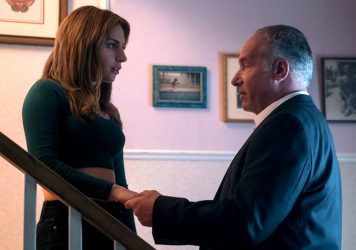 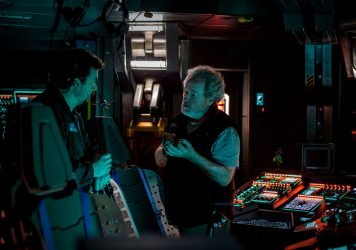 Matt Damon, Ben Affleck and Nicole Holofcener are on scriptwriting duties for The Last Duel.