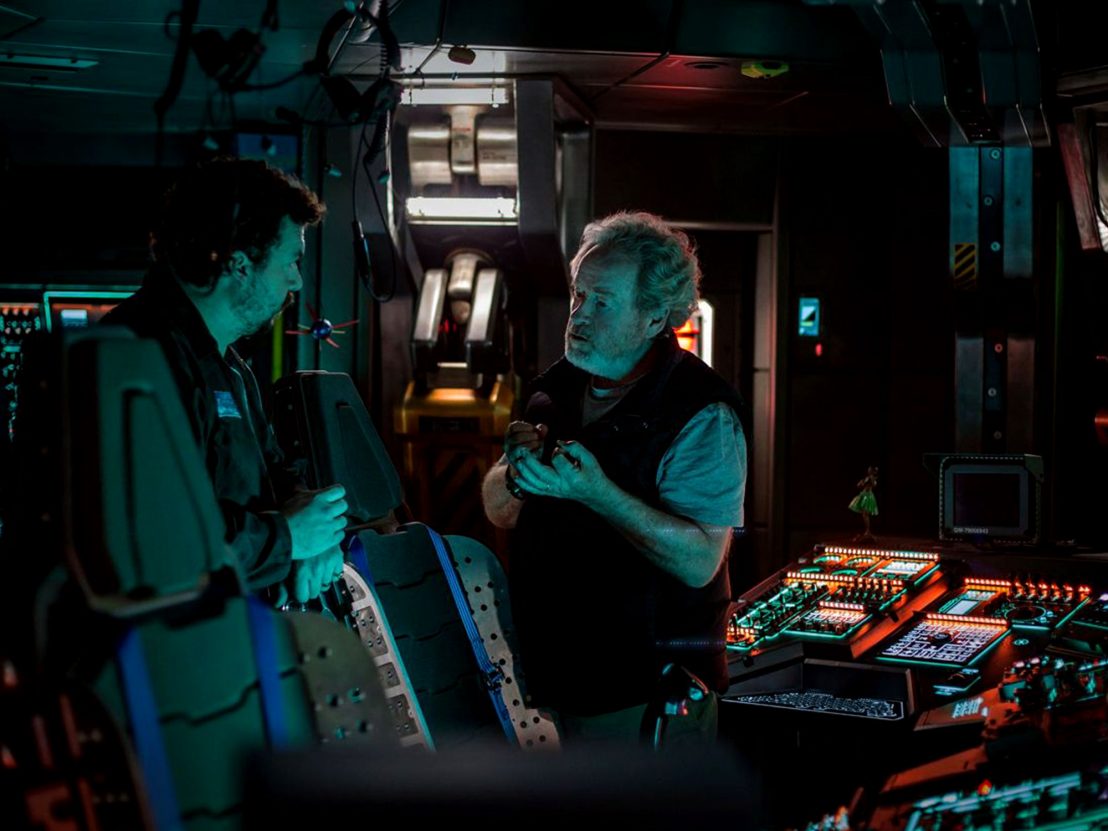 Matt Damon, Ben Affleck and Nicole Holofcener are on scriptwriting duties for The Last Duel.

Whatever your opinion of Ridley Scott‘s recent work, it’s impressive in and of itself that a director now eighty-one years old shows no signs whatsoever of losing steam. If anything, he’s only worked harder as he’s gotten longer in the tooth, with the new announcement of yet another gestating project now in the works.

Yesterday afternoon brought the news that Scott will direct a period piece titled The Last Duel, an adaptation of a historical novel set at the tail end of France’s medieval period, in 1386. More curious is his list of collaborators, however, with three big names attached to draw up a script.

The Deadline exclusive breaking this news named Matt Damon, Ben Affleck and Nicole Holofcener as the architects behind the screenplay, an unlikely combination of writers. Damon and Affleck make for a natural pair, as lifelong friends in their first professional co-scribe gig since scoring an Oscar for their Good Will Hunting script, but it’s anyone’s guess how they and their work will mesh with Holofcener’s.

Affleck and Damon (who have also been slated to star in the film, as mortal enemies engaging one another in the last legally sanctioned ceremonial duel in France) produced a reality program called Project Greenlight not so long ago, in which they guide untested young filmmakers through the creation of an original film. They courted controversy during this time for a soundbite in which Damon overruled producer Effie T. Brown about a call for diversity, launching a conversation concerning Damon and Affleck’s ability to work well with others – particularly women with strong personal visions.

Which makes pairing them with Holofcener, an experienced writer with her own style very much removed from the Affleck/Damon usual, a creative choice with unpredictable results. (The nature of this job is unclear, too; who’s doing rewrites on whom?) With three bold writers all offering their take on the material, then handing it over to a director with idea of his own, Scott’s next feature could be his most surprising in years. At the very least, the press tour should be a fun time.

Ridley Scott is still planning to direct another Alien prequel

The director’s next instalment in the franchise will complete the trilogy started by Prometheus and Covenant.