Ridley Scott is still planning to direct another Alien prequel

The director’s next instalment in the franchise will complete the trilogy started by Prometheus and Covenant. 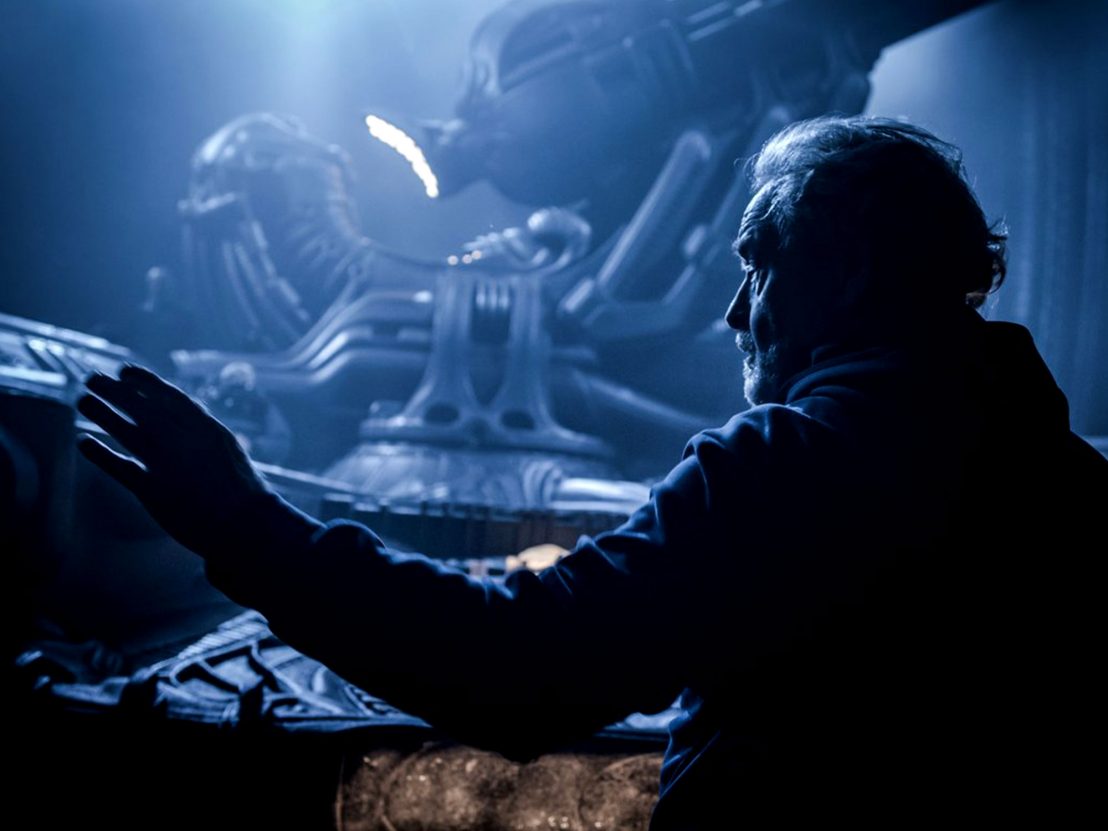 A peek inside the roller-coaster world of Ridley Scott: the director was riding high on the day his much-hyped Alien: Covenant was released in 2017, announcing that he would begin work on a third prequel as soon as 2018. Then came an unfortunate turn of events, as Covenant took a paltry $74 million at the US box office, throwing the fate of the franchise into question.

But while the next chapter in the Alien saga did not enter production as promised in 2018, it seems the project is very much alive. Marking the 40th anniversary of the original film’s release, a report in Variety confirms that the third prequel is still in the scripting stage. (An earlier rumour suggested that the final film may be subtitled Awakening, but have not been verified.)

Covenant concluded on a sinister note, with Katherine Waterston’s terraforming expert Daniels in cold storage and a pair of alien embryos a-gestating onboard the ship heading to Origae-6, the setting of the original film. (Also, two androids in the shape of Michael Fassbender kissed.) Scott left himself room to close the loop, filling in what happened on the planet to cue up the events of his first film.

Though the Disney-Fox merger cast a shadow of uncertainty on Scott’s grand space opus (the non-Blade Runner one, anyway), he’s still forging onward. If we know anything by now about Xenomorphs, it’s that these creatures are nigh-on impossible to kill. 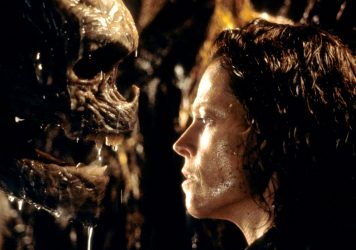