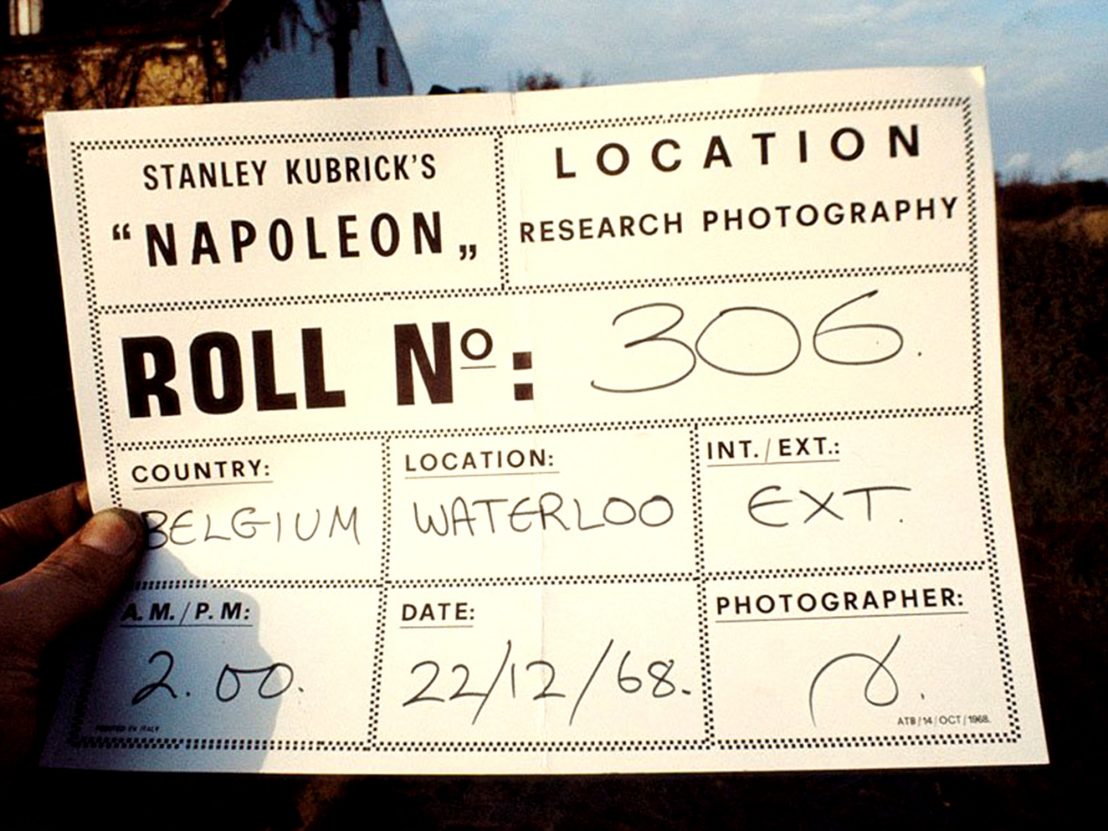 For 40 years, films fans have speculated about Stanley Kubrick’s unmade Napoleon Bonaparte biopic. Originally scheduled to begin filming immediately after the release of 2001: A Space Odyssey, the director envisioned both a sweeping epic and intimate character study for which he embarked on two years of intensive research with the help of dozens of assistants and an Oxford Napoleon specialist.

Together they amassed thousands of location scouting photographs and still more slides of Napoleonic imagery. No stone was left unturned in Kubrick’s obsessive quest to uncover every piece of information history had to offer about the French revolutionary. But the film’s backers, first MGM and then United Artists, deemed it too risky an undertaking, and the project eventually fell apart.

Now, Taschen are offering readers a chance to experience the creative process of one of cinema’s greatest talents. Based on the original 2009 Limited Edition – which features 10 books hidden inside of a carved out reproduction of a Napoleon history book – ‘Stanley Kubrick’s Napoleon’ brings all the original elements together in one volume. It includes correspondence, costume studies, location scouting photographs, research material, script drafts and Kubrick’s final draft – reproduced in its entirety. Here’s an exclusive taster… 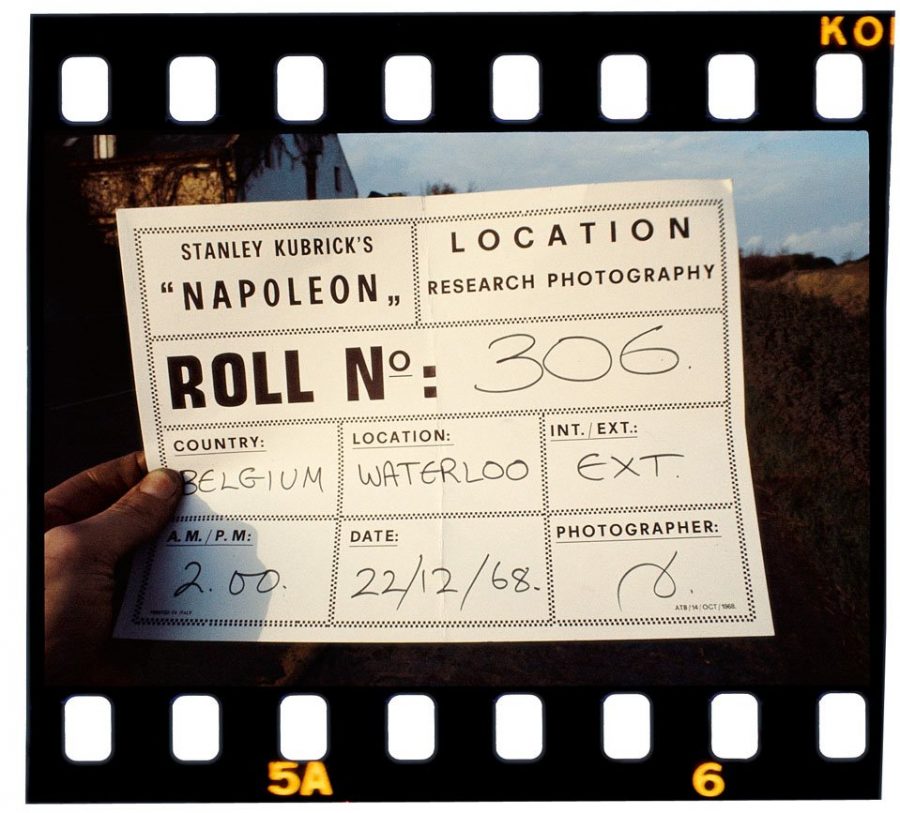 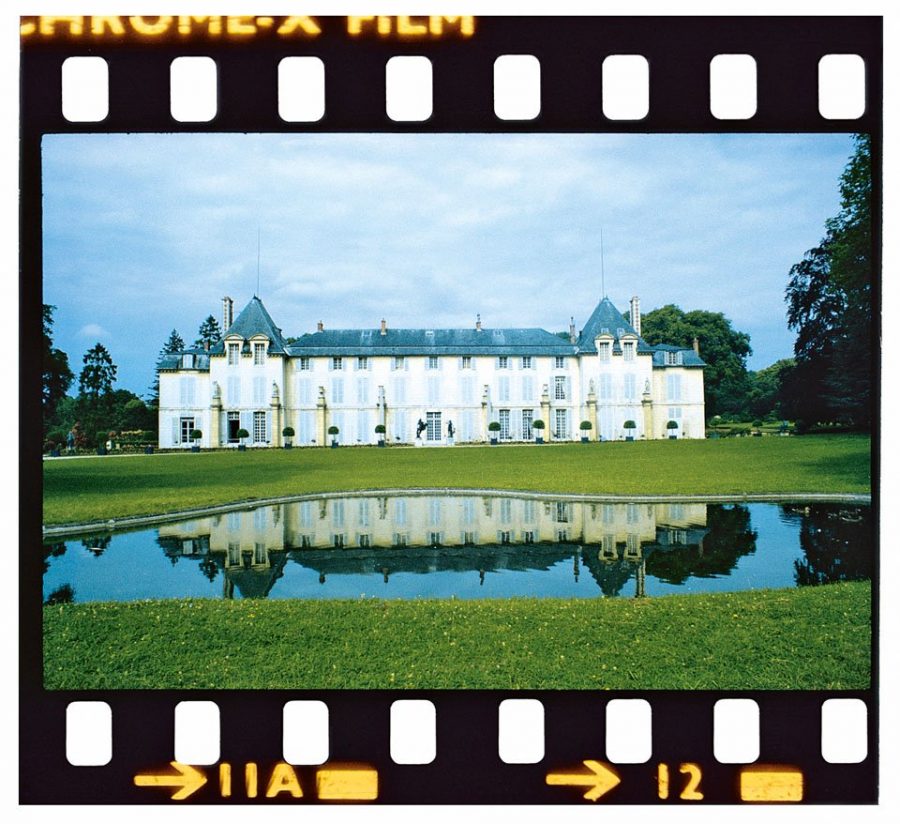 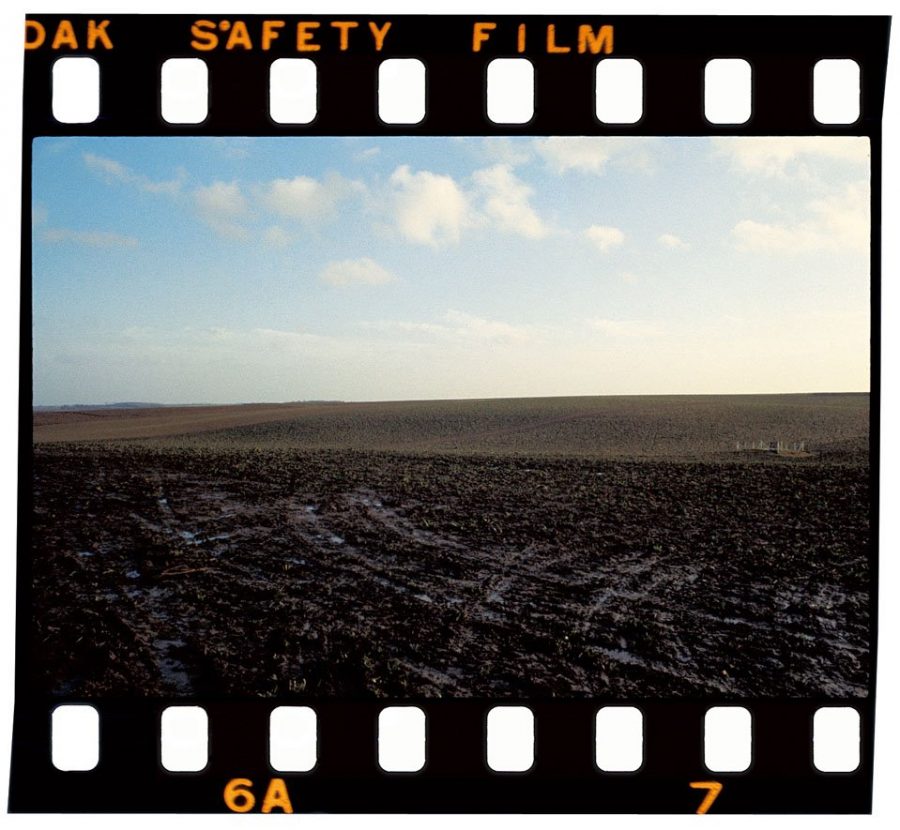 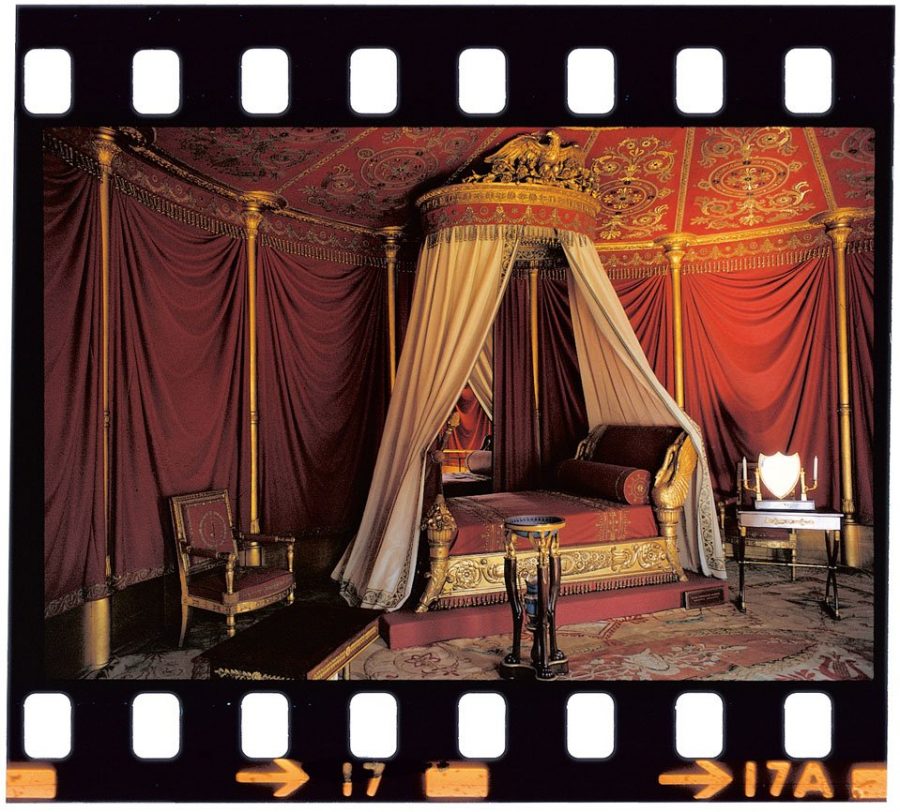 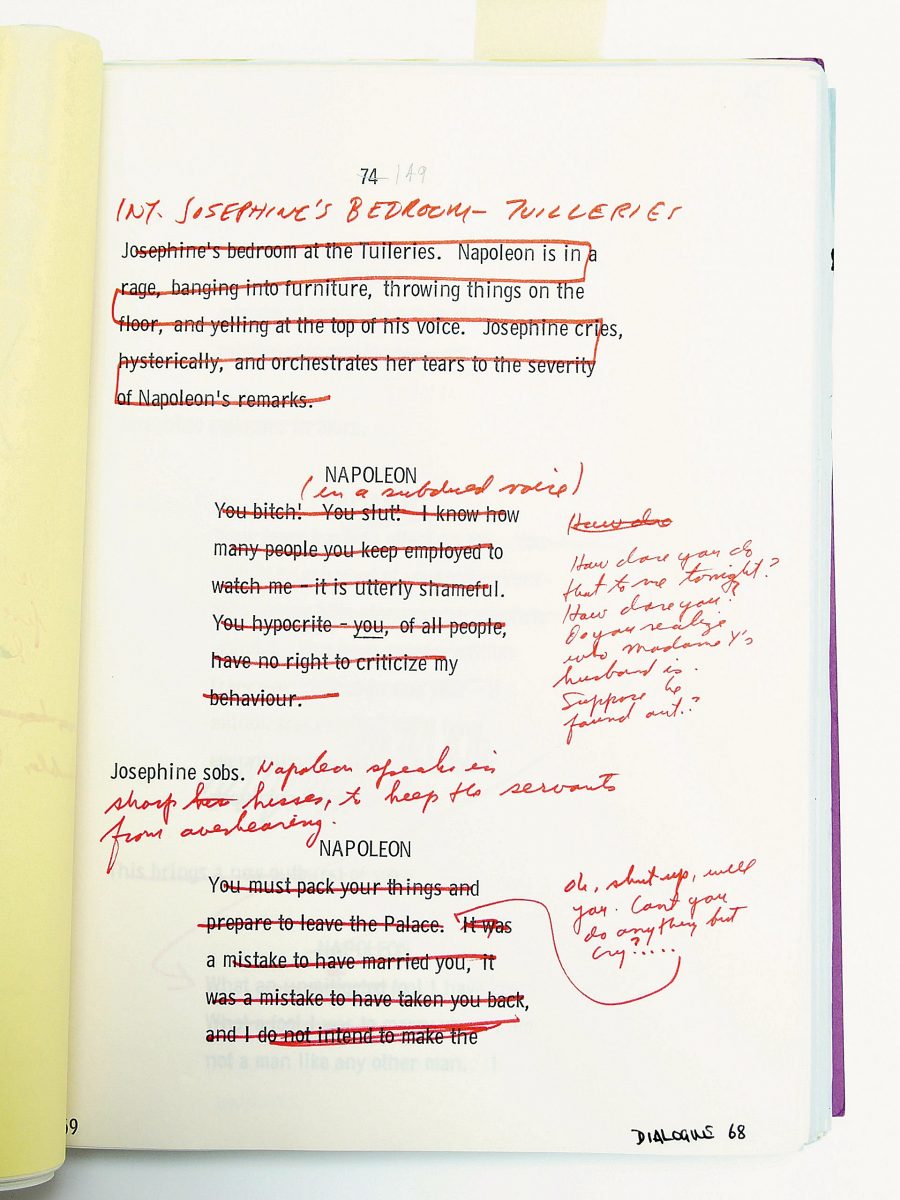 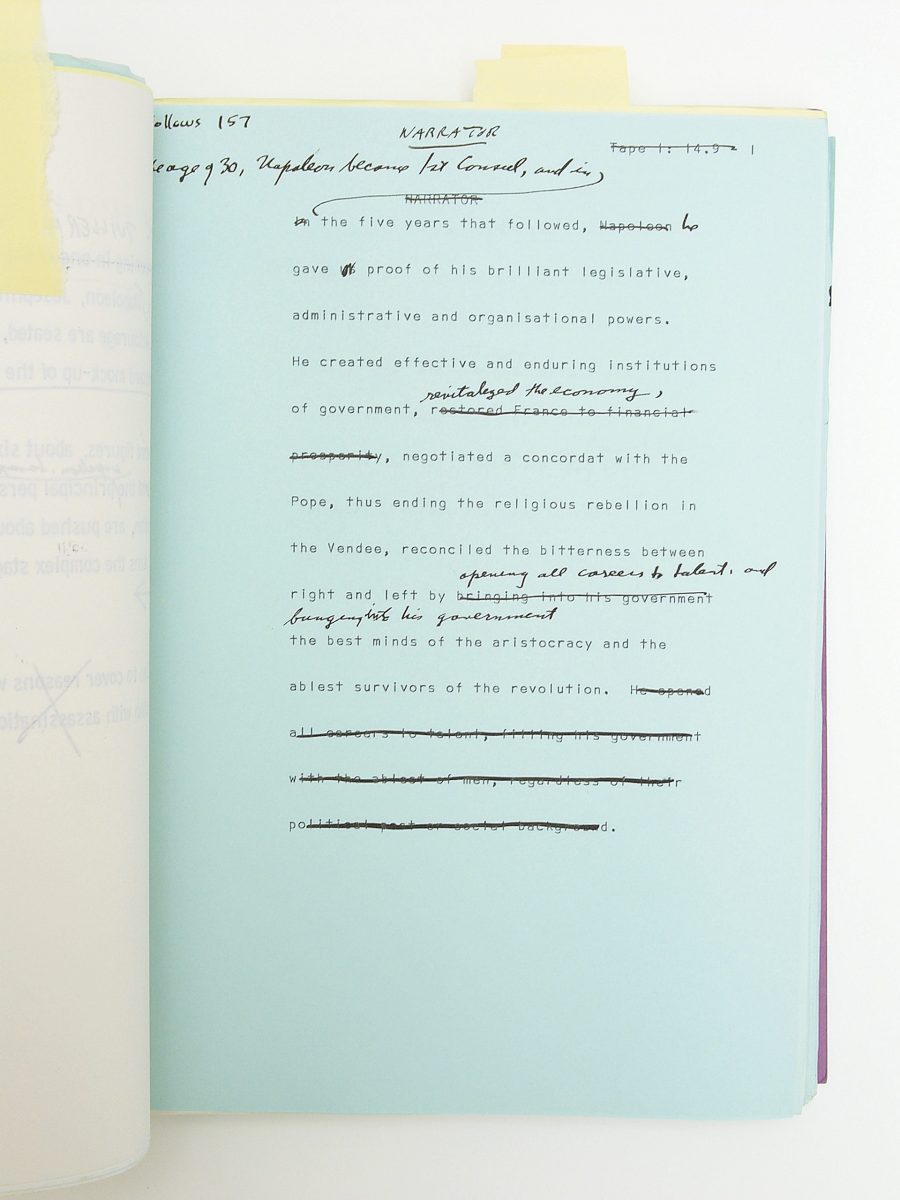 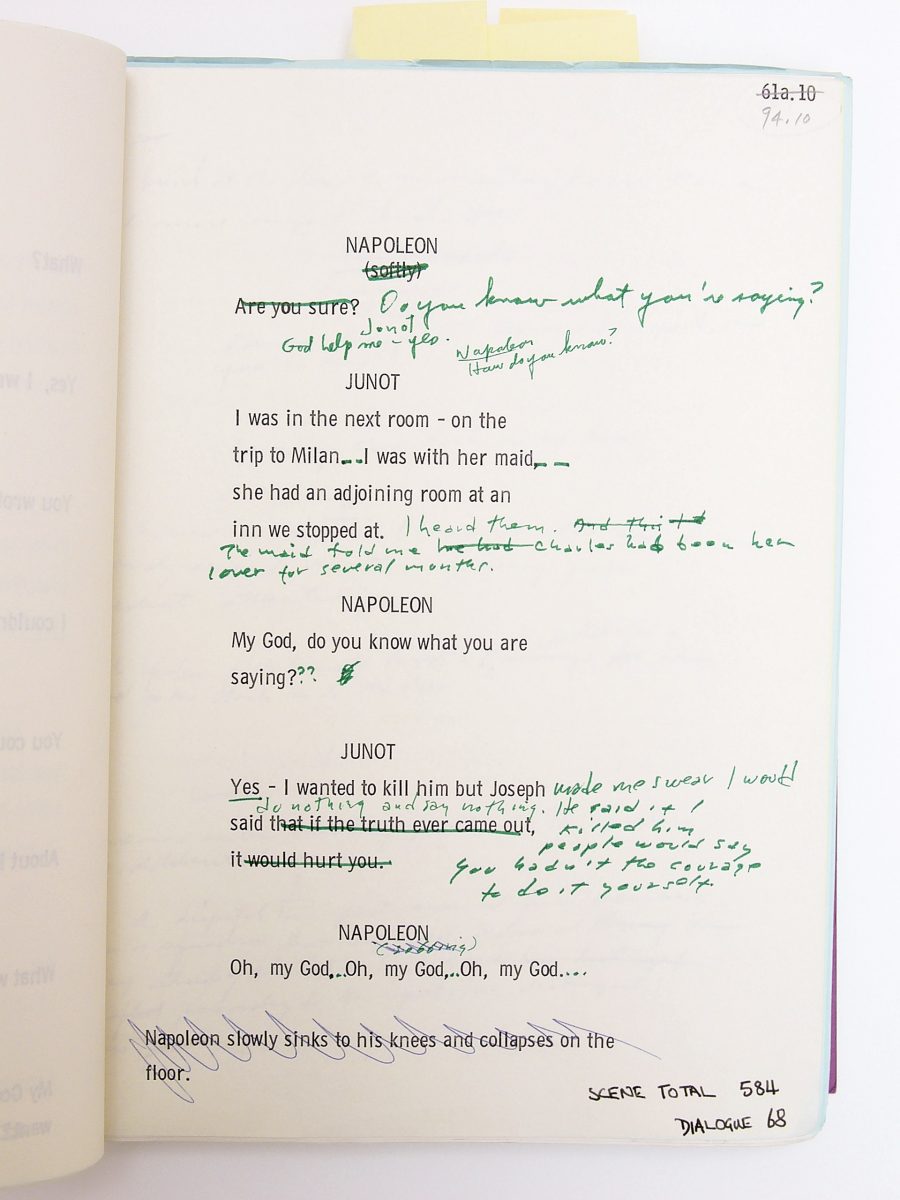 ‘Stanley Kubrick’s Napoleon. The Greatest Movie Never Made’ is available from 19 February via Taschen. 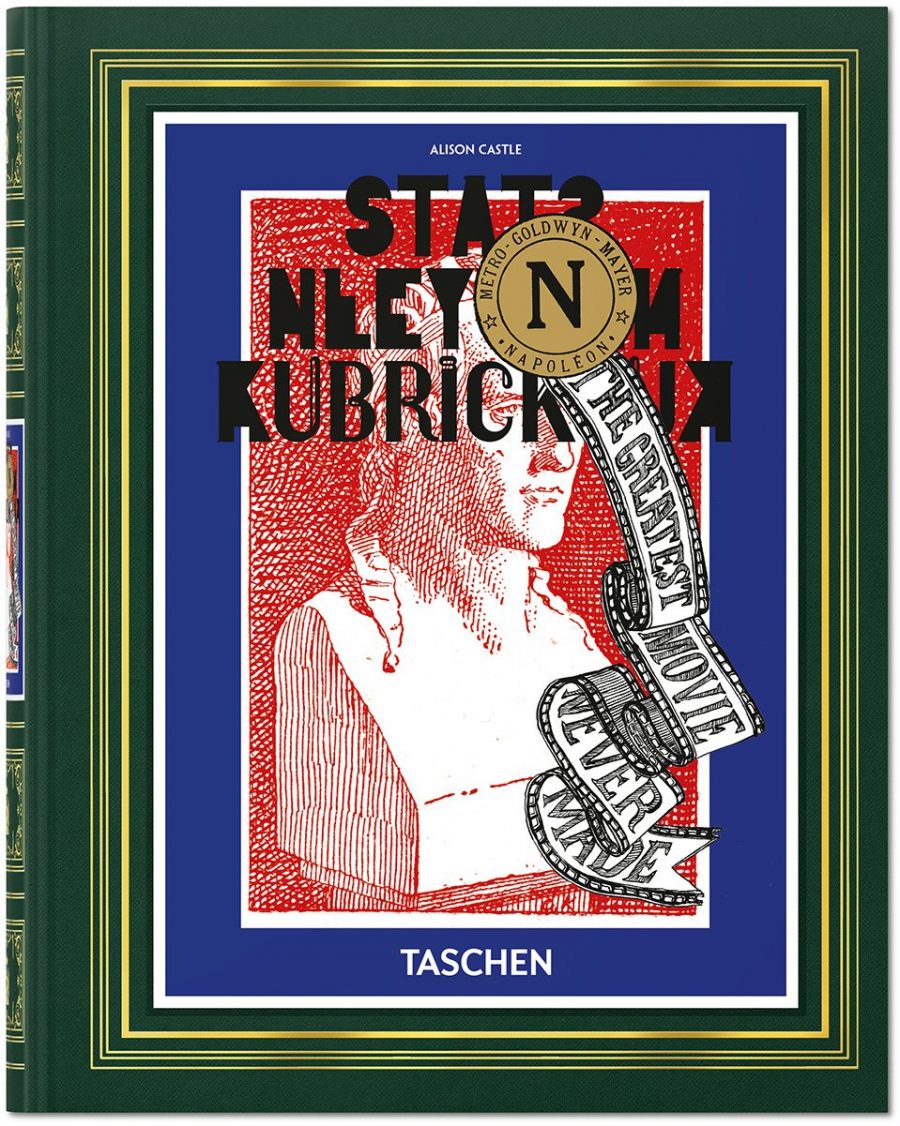