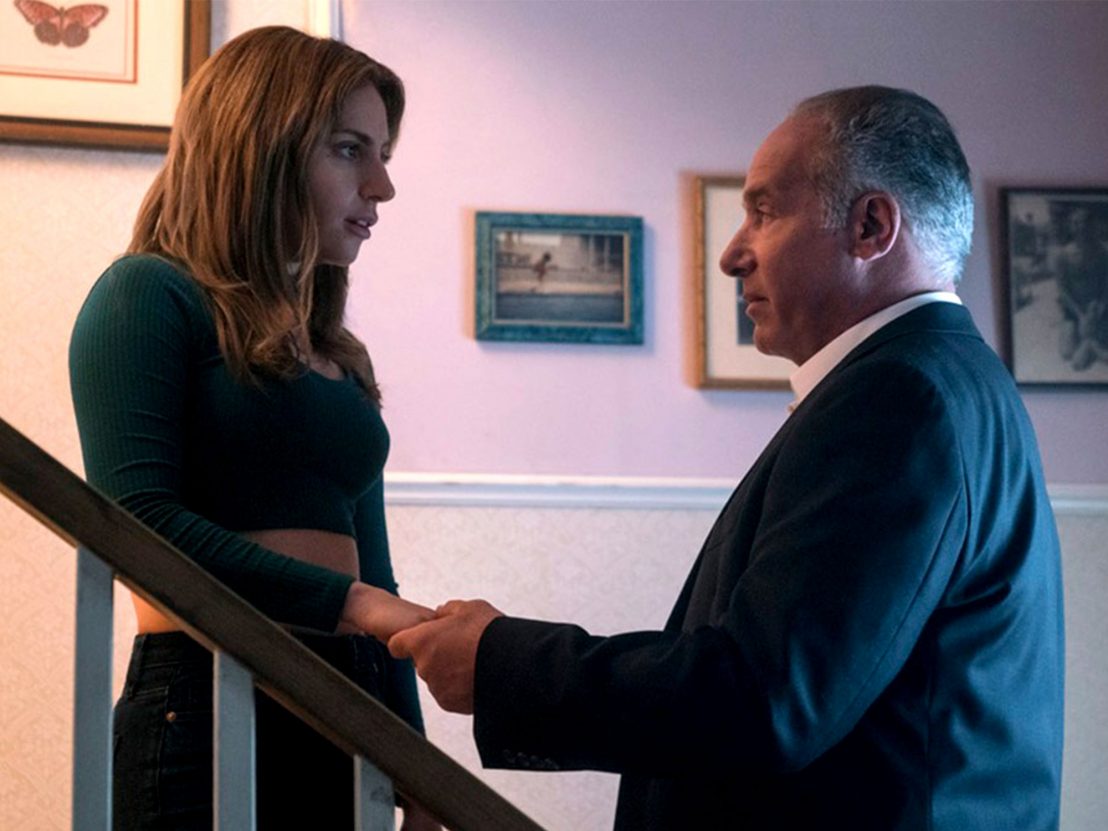 At first glance, elder filmmaking statesman Ridley Scott and chameleonic pop sensation Lady Gaga may seem an odd pair – but look closer. Over the course of their respective careers, both have mounted daring, visceral commentaries on the body’s frailty and the limits of its flesh. It’s just that for him, it was Alien, and for her, it was that dress made out of meat.

Anyhow, these two creatively kindred spirits will indeed team up for a new film, as reported by Deadline. He’s slated to direct after he finishes The Last Duel, and for her grand return to acting after 2018’s remake of A Star Is Born, she’ll star in this retelling of Maurizio Gucci’s assassination.

Maurizio (a role that remains to-be-cast as of now), the grandson of the legendary fashion house founder Guccio Gucci, was murdered on the steps of his own office in 1995 and his wife Patrizia Reggiani was convicted of the crime.

She went to jail for 18 years before her release in 2016, though Scott’s co-producer and wife Giannina has described the project as, “framed around the rise of a family business that denigrated into squabbles and greed,” at a time when Gucci stood to go fully corporate.

America clearly enjoys watching Italian fashion moguls get sent to an untimely grave, judging by the success of the superficially similar The Assassination of Gianni Versace: American Crime Story, which likewise examined the nasty, voracious consumerist id of the couture world. But that show didn’t have Lady Gaga.

Whether the musical luminary will sing in her capacity as Patrizia has yet to be seen, but you don’t hire Lady Gaga for a part that somebody else could do. And if nothing else, this will provide her with an ample number of opportunities to bring up that she’s just an Italian girl from New York. 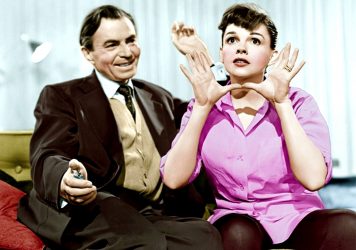 Watch: A Star Is Born – Judy Garland vs Lady Gaga

Ridley Scott is already working on the sequel to Alien: Covenant

Filming will begin within ‘the next 14 months’ according to the director.