The British writer and actor is in talks for Phil Lord and Christopher Miller’s Star Wars origin story. 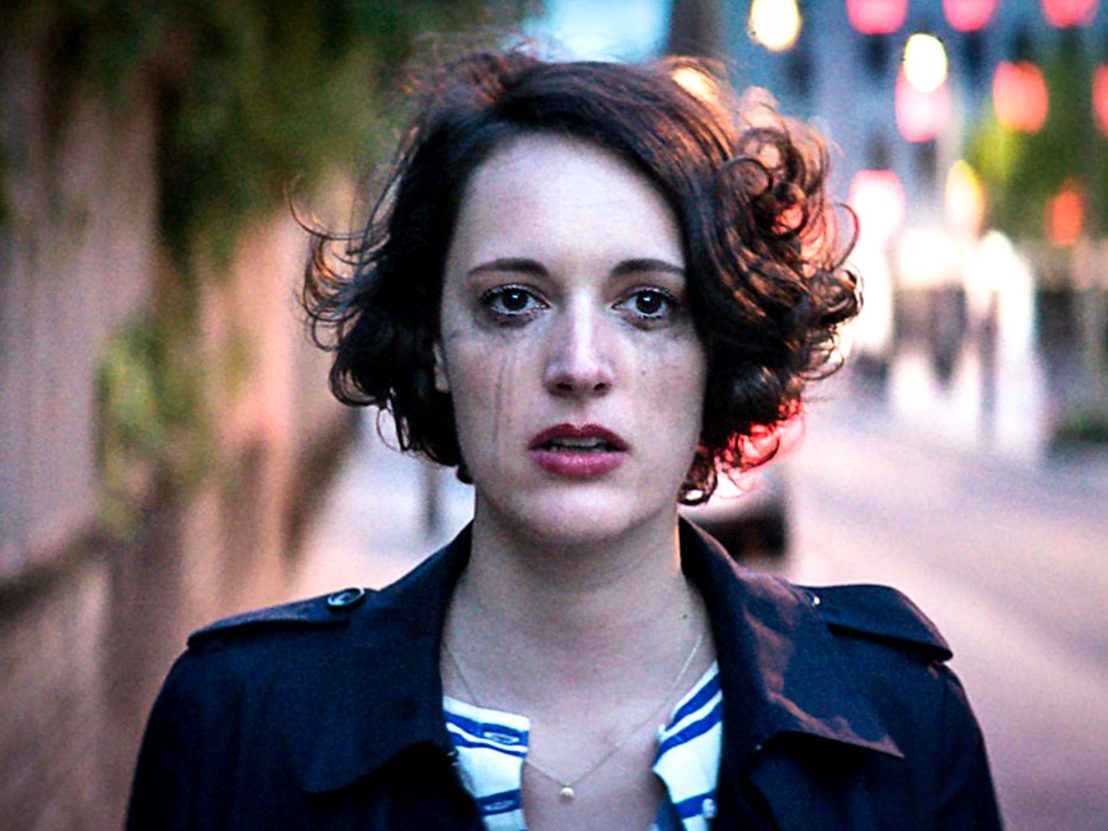 Phoebe Waller-Bridge made a name for herself in the brilliantly provocative BBC comedy series from 2016, Fleabag, which she wrote and starred in. Now she looks set for a move into the mainstream, with reports suggesting that she is in talks to appear in the upcoming Han Solo spin-off movie, starring Alden Ehrenreich in the lead role. According to Variety:

“The role would be a CGI-driven performance from Waller-Bridge but would still be a significant part of the ensemble, similarly to key Star Wars characters in the past like Chewbacca, C-3P0 and most recently, Alan Tudyk’s K-2SO in Rogue One.”

It’s a welcome if somewhat leftfield casting choice, but then perhaps directors Phil Lord and Christopher Miller (the guys behind The Lego Movie and 22 Jump Street) are hoping that the comedian will bring a cynical edge to the film with her trademark brand of scathing humour. She’ll be joining a cracking cast, with Donald Glover, Woody Harrelson and Emilia Clarke already confirmed in supporting roles.

The film, which has been given the working title ‘Red Cup’ will be another unofficial, standalone prequel to the Star Wars saga, in the vein of Gareth Edwards’ hugely successful Rogue One. Plot details are being kept closely under wraps, but it’s already being billed as an origin story about the lovable space-pirate, Han Solo, and his faithful Wookie companion, Chewbacca.

Production began last month and the film is currently scheduled for a spring 2018 release. Before then, we can look forward to see Waller-Bridge alongside Margot Robbie and Domhnall Gleeson in Simon Curtis’ as yet untitled biopic of Winnie-the-Pooh author AA Milne.