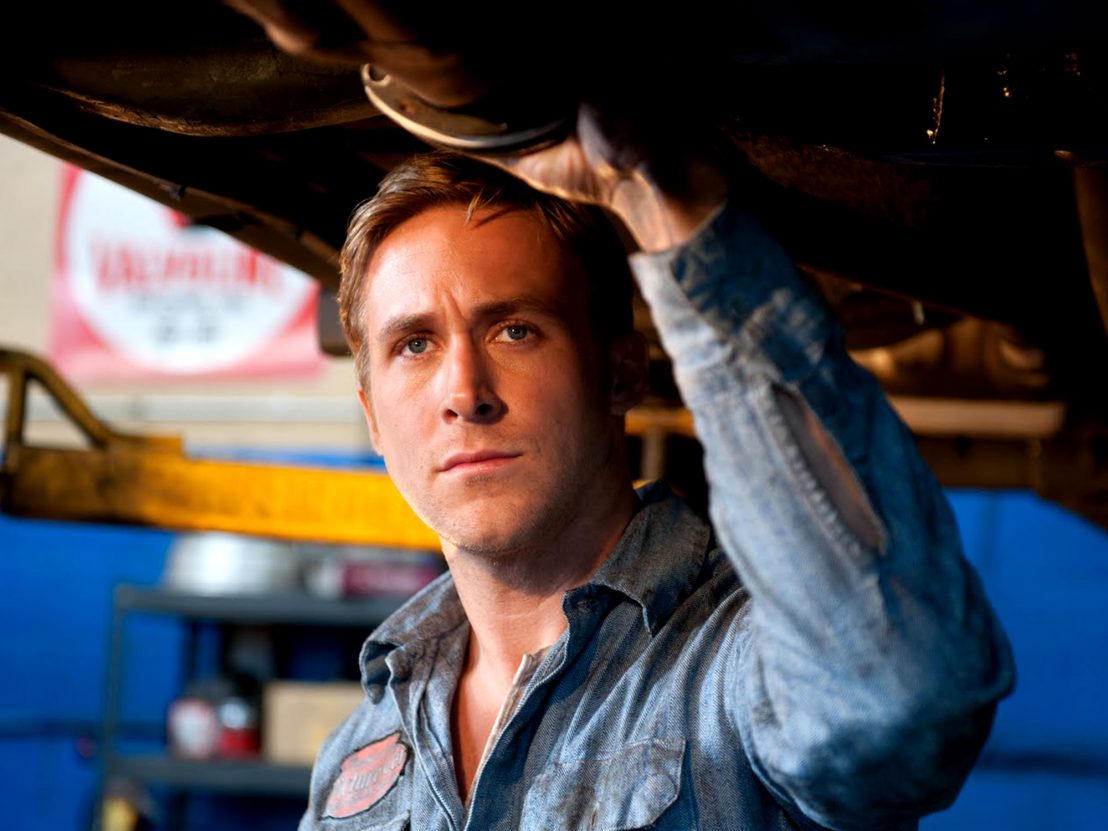 Before Patty Jenkins came along with her critical smash Wonder Woman, superhero films were largely the product of a male-dominated industry that showed little sign of change.

Thankfully, the success of Jenkins’ first feature in 14 years looks set to bring about a long overdue change in Hollywood cinema. And, just as excitingly, Jenkins has now revealed to the Hollywood Reporter that she is determined to capitalise on this newfound momentum.

The most intriguing sounding of all her proposed projects is I Am Superman, for which she has Ryan Gosling in mind for the lead role. So far, however, the only available information about the film is the following ambiguous logline: A fighting pitbull finds itself on a strange and unexpected journey that will ultimately decide its fate.

Aside from I Am Superman, Jenkins was previously attached to a Chuck Yeager biopic, chronicling the life of the famed test pilot, but for whatever reason that also is yet to make it into production.

While Wonder Woman is busy blazing a trail for female-led superhero movies, the director’s renewed interest in such independent passion projects is a refreshing signal of intent. Which if any of these new ideas will come to fruition remains to be seen, but audiences should be excited for any new project bearing Jenkins’ name.