Bong Joon-ho has prepared a monochrome edit of his award-winning comedy-thriller. 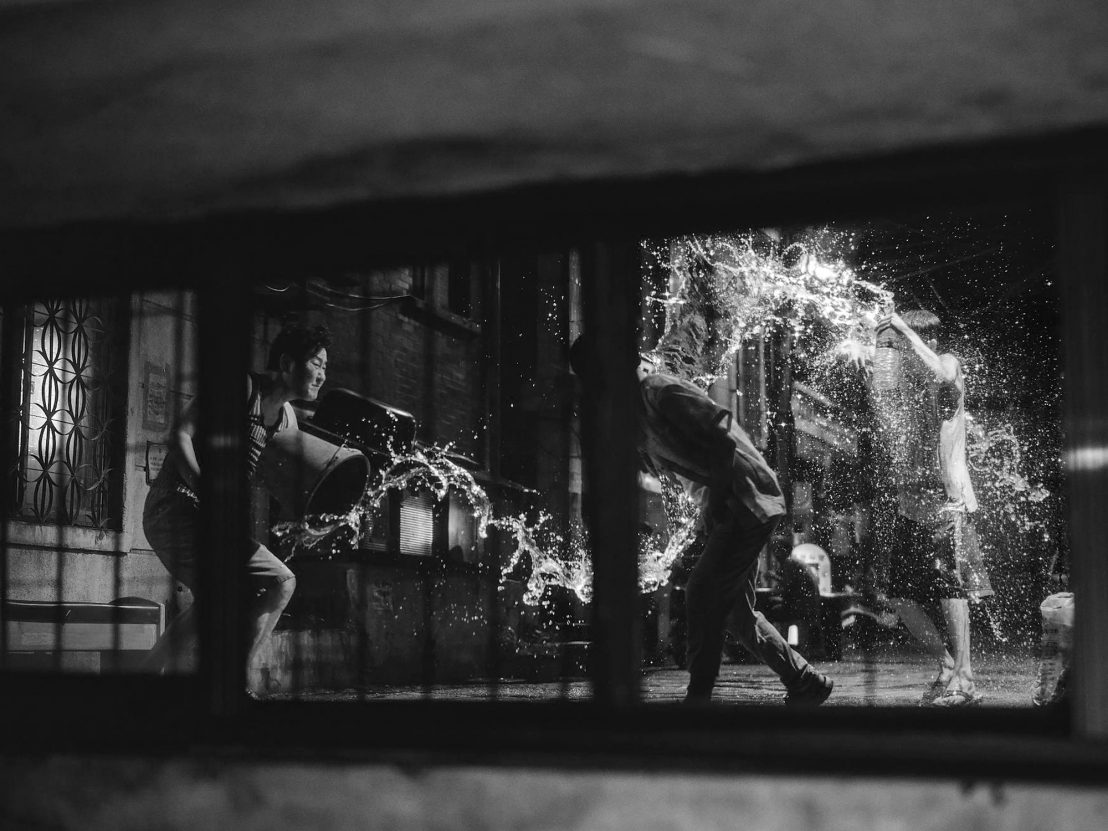 With the exception of a select handful whose tastes we must begrudgingly respect as valid, it seems that just about everybody loves Parasite. Viewers around the world are returning for second, third, fourth viewings of Bong Joon-ho’s drum-tight thriller of class tensions, and naturally, distributor NEON wants to capitalize on the current wave of Bong-mania.

As reported by Deadline, the Oscar-nominated domestic comedy-thriller is set for a theatrical re-run, albeit in an altered form: Bong has approved a black-and-white version, which will premiere at the International Film Festival Rotterdam before heading to New York and Los Angeles.

Bong has reportedly always wanted to make a film in monochrome, inspired by the example of FW Murnau on one of his all-time favorite movies, Nosferatu. Apparently this version of Parasite was whipped up ahead of its Cannes premiere, suggesting that at one point it was a serious artistic option being considered.

That is to say, it makes sense for this to exist, which makes it feel like less of the callous cash-grab rereleases can often be. This project hews more on the side of the de-colorized cuts of Logan and Mad Max: Fury Road that once roared into theaters – creative remixes that accentuate starkness and bleakness. One can only wonder how the technique will play with a film that doesn’t take place in a post-apocalyptic wasteland. 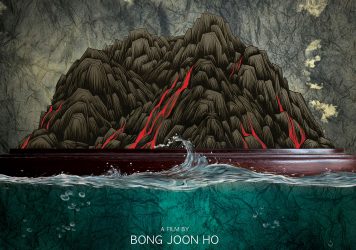