She and Milena Smit share a spiritual bond in the new film from Pedro Almodóvar. 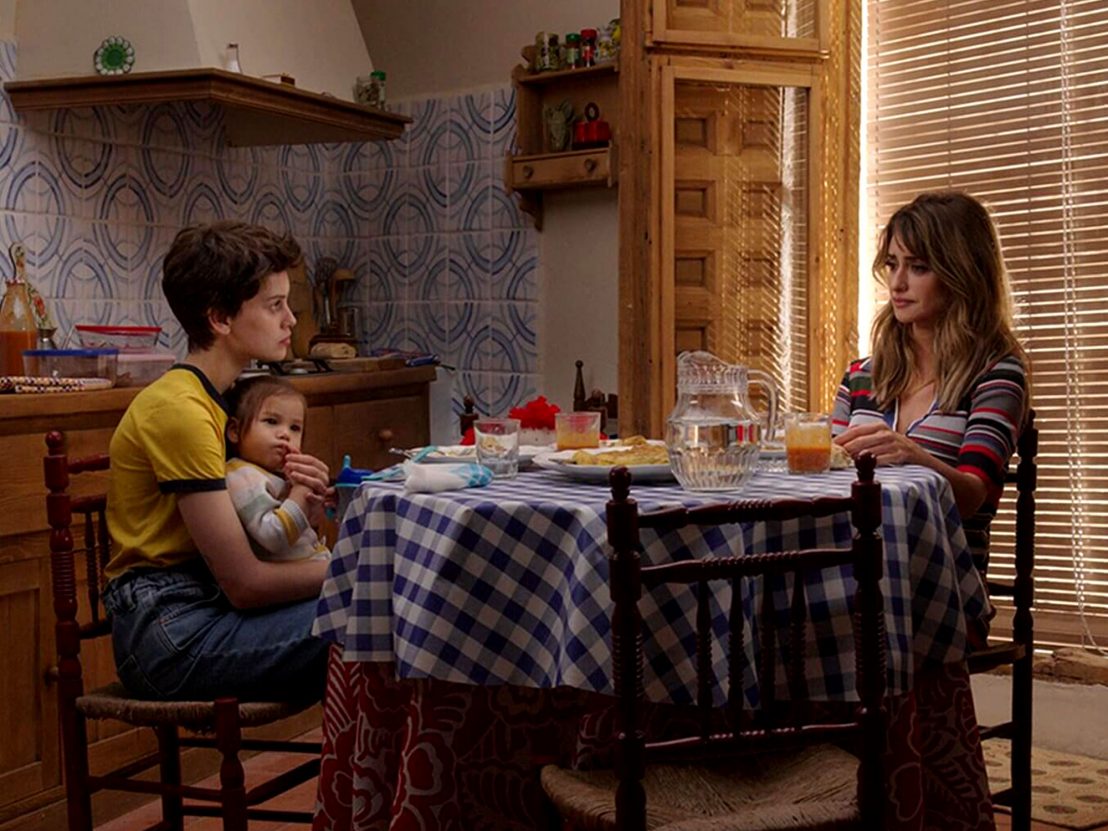 Frequent controversy-courter Pedro Almodóvar has already met with some minor scandal over his latest film Parallel Mothers, as the poster depicting a lactating nipple was wrongly censored by Instagram on charges of violating the platform’s content restrictions. The scuffle has been resolved, and from the looks of the first trailer, it wasn’t even raised over one of the Spanish master’s more risque works.

The preview arrived online this afternoon, teasing a more pensive and downbeat entry to the Almodóvar oeuvre, more in keeping with his recent, elegiac Pain and Glory than the sexual provocations for which he’s mainly known. One constant, however, is the reappearance of his longtime muse Penélope Cruz, looking resplendent as ever in a maternal mode.

She plays Janis, a middle-aged woman elated to have conceived a child, in contrast with the reluctant teenage mother Ana (Milena Smit) that she meets in the hospital. The time they spend together is brief but meaningful; as the years go by and their lives move along the parallel tracks referred to by the title, the words they share inform their respective destinies and create a lasting spiritual bond.

The particulars of the plot are only touched upon in the trailer, Janis returning to her job as a photographer and chatting up a politically aloof actor friend. But it’s plain that the writer-director has returned to his pet theme of the complexities, exacting demands, and heartrending losses universal to the experience of womanhood.

Ever the festival favorite, Almodóvar and his latest project will take a world tour over the next couple months, opening the Venice Film Festival and closing the New York Film Festival. Though the UK release calendar does not include the film at present, Pathé has already acquired the distribution rights, so a run in cinemas can’t be too far off.

Parallel Mothers comes to US cinemas on 24 December. A date for the UK has yet to be set.