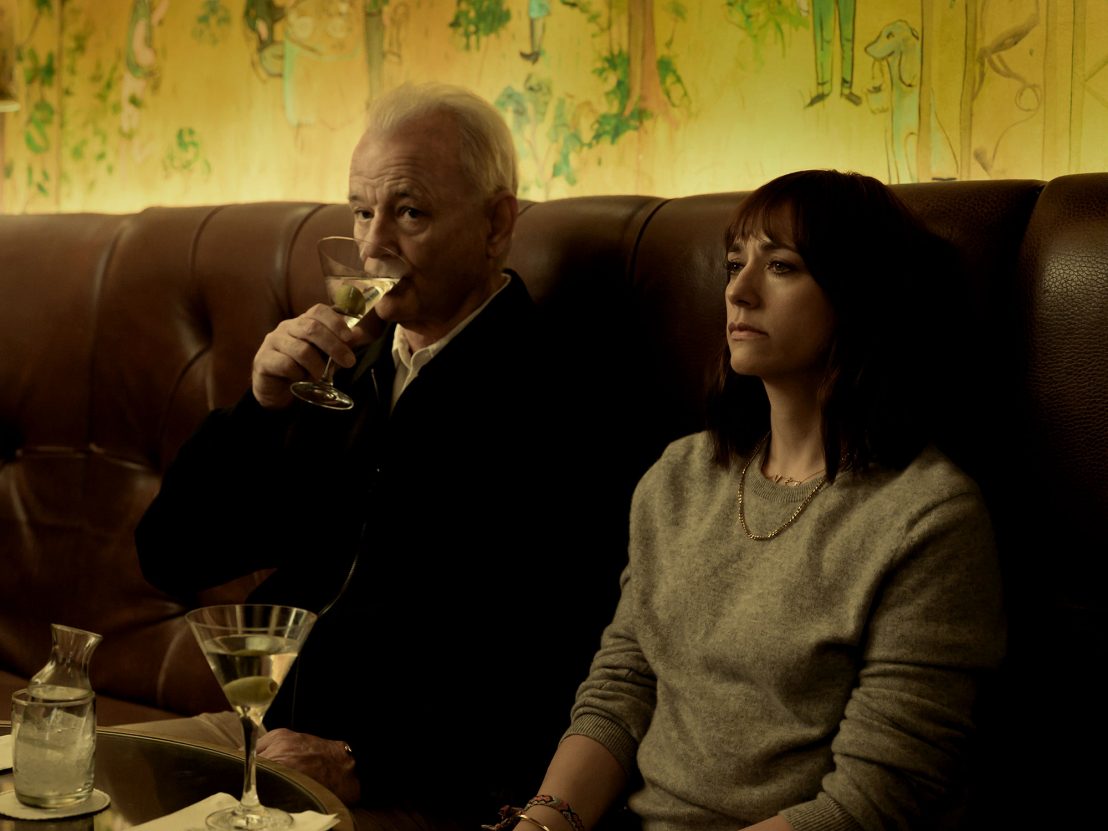 Good news Sofia Coppola fans: after we received our first look at her seventh feature film last week via Entertainment Weekly, the trailer for On the Rocks has now arrived. The film is the first co-production between indie darlings A24 and tech giant Apple, who have agreed to a slate of films which A24 will produce and distribute via cinemas, and will be available to stream via Apple TV+, which launched this year. So far the channel is mainly known for its television output; On the Rocks is their biggest title to date.

In the trailer, Laura (Rashida Jones) catches up with her playboy father Felix (Bill Murray) over drinks. Fearing her husband Dean’s (Marlon Wayans) work trips and long hours at the office might be signs their relationship is “on the rocks” (geddit) Laura turns to her lascivious old man for advice, and he suggests a good old-fashioned stake-out.

The film is a return to original material for Coppola, whose previous two films, The Beguiled and The Bling Ring, were based on a novel and a magazine article respectively. It also sees the filmmaker head to a new destination, in the hustle and bustle of New York City. 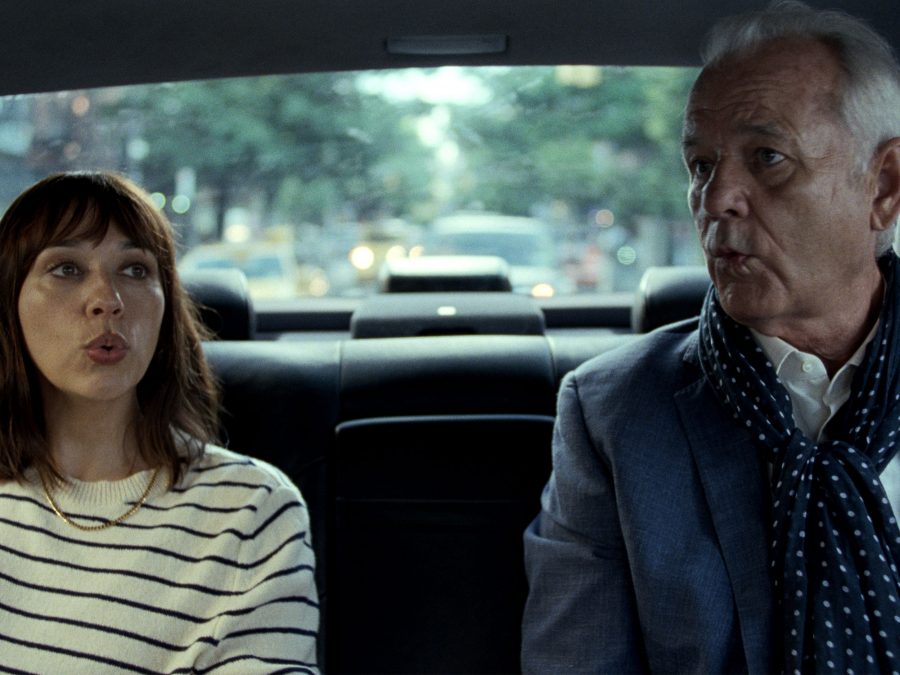 Coppola previously explored father/daughter relationships in Somewhere, her 2010 drama about a young actor suffering from inertia who suddenly has to take care of his teenage daughter, and traditionally her films have focussed on younger protagonists, so we’re intrigued to see how she approaches a different sort of character and dynamic.

By Coppola’s own admission, On the Rocks was inspired by the personal crossroads she found herself at after having children, as well as a conversation with a friend who suspected her partner was having an affair. Exploring the anxieties that come from an ageing marriage and the clash of values between generations, she’s described the film as her take on the “odd couple, buddy movie” with some pseudo-screwball vibes.

It sounds like just the tonic for our COVID blues – and there’s not too long to wait either. Coming to Apple TV+ (and theatres, COVID permitting) in October, you can kick back and watch Jones and Murray sipping Martinis and exploring the high society side of New York. 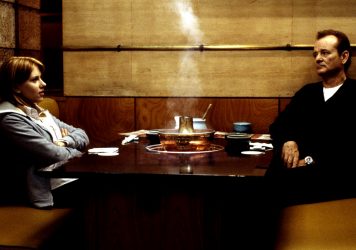