Lost classics are restored and repackaged with deluxe online editions. 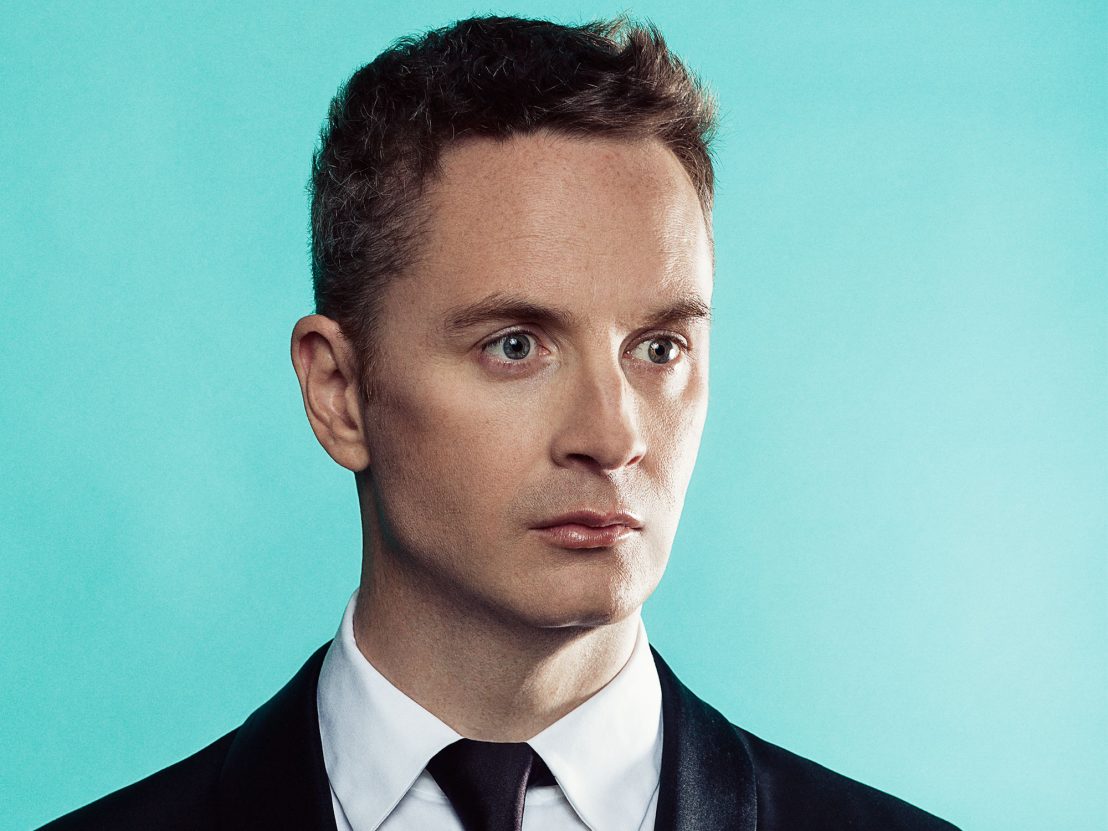 Self described as a “cultural expressway for the arts”, byNWR.com is a new website from the director behind Drive and The Neon Demon whose sole purpose is to spread the love when it comes to movies. For the princely sum of zero dollars / pounds, this site will showcase a range of movies from around the globe, all newly restored and many plucked from Refn’s private collection.

And if that wasn’t enough, each quarter will be guest curated by a hand-picked cultural partner. Volume 1, entitled ‘Regional Renegades: exploitation gems from the Southern US’ arrives care of the author and journalist Jimmy McDonough. He will be providing vital context and off-shoot editorial around titles such as Bert Williams’ 1965 film Nest of the Cuckoo Birds, about S&M moonshiners, 1967’s Shanty Tramp, and Dale Barry’s Hot Thrills and Warm Chills from the same year.

Little White Lies will be also be on hand to present a quarter, focusing on ‘Restored and rediscovered classics of independent cinema’. Things kick off with one of the all-time great mermaid movies, Night Tide, from 1963. Then there’s the ultra rare, Ohio-set masterwork, Spring Night, Summer Night, by Joseph L Anderson. And finally, there’s a celebration of Christian “scare” films associated with southern firebrand preacher Rev Estus W Pirkle – If Footmen Tire You, What Would Horses Do? and The Burning Hell.

These films will be available to view on the site, but will also crop up for special screenings at venues around the globe. Refn has been working alongside London-based agency The Bureau to build this project, with MUBI drafted in to assist with the streaming services, Harvard Film Archive on board for restoration, and Milan Records for music and soundtracks side-projects.

byNWR.com is set to launch in February 2018.