Tony Williams’ 1982 horror Next of Kin bears all the hallmarks of classic Victorian gothic. 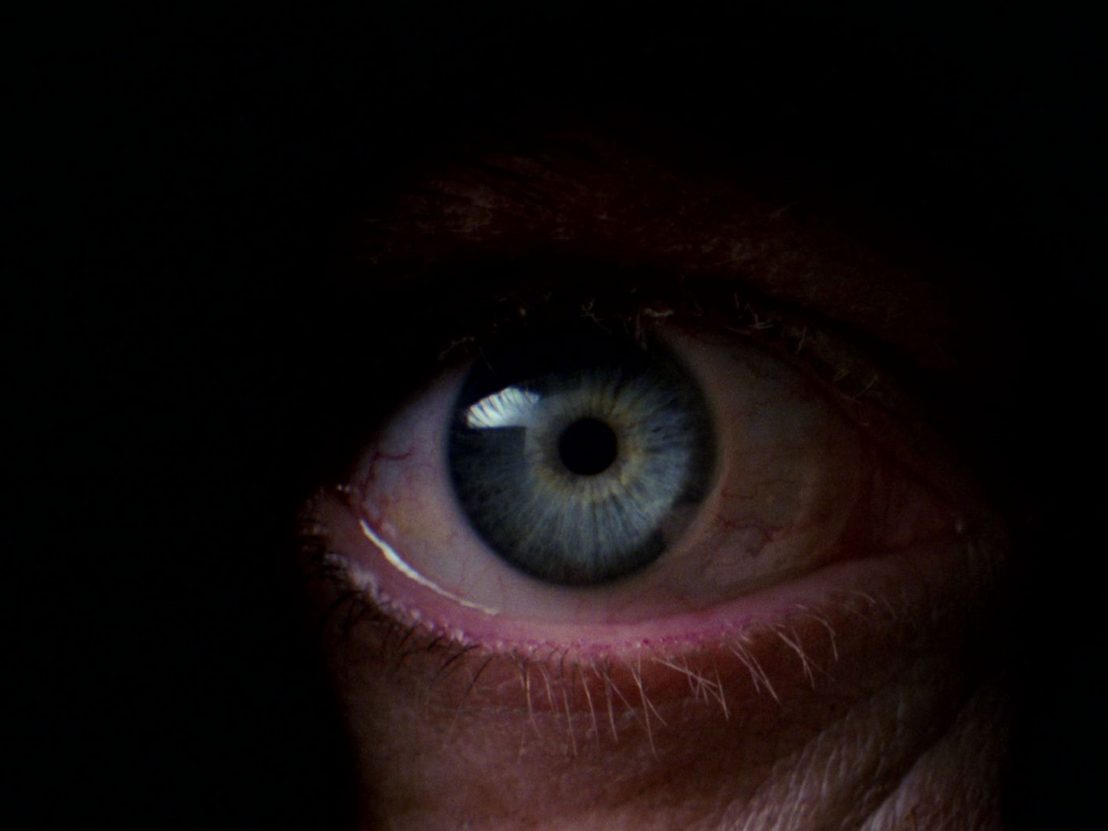 Peter Weir’s Picnic at Hanging Rock did not just usher in, along with Ted Kotcheff’s Wake In Fright, an ambitiously artful, thematically resonant strand of Australian horror. It also gave, right from its geographically specific title, new meaning to the ‘Victorian’ part of Victorian Gothic.

Its natural successor is 1982’s Next of Kin, also set in rural Victoria and also drawing on the tropes of gothic literature: a dark old house, uncanny echoes of the past, buried family secrets, and murder most foul. Directed and co-written (with Michael Heath) by New Zealand-born Tony Williams, Next of Kin surfs the low-budget ‘Ozploitation’ rip curl of the Australian New Wave, and spends its European inheritance on a local almost-ghost story with a strong sense of place.

It begins, like so much gothic fiction, with a return. Following the death of her mother Mary, teacher Linda Mary Stevens (Jacki Karin) comes home as the sole heiress to Mary’s estate – the 19th-century property of Montclare, repurposed and run by Mary as a care home for the elderly. It is a beautiful old place, with its garden grounds and colonial fixtures, but the wiring is faulty, the plumbing plays tricks, and the building’s shadowy hallways, like its ageing residents, ripple with death and decay.

As Linda decides what to do with her bequest, she discovers her mother’s old diaries, which chronicle Mary’s rising fear that someone or something evil was in the house with her. Quickly Linda is infected with the same sense of dread, even as one of the residents is found drowned in the bath, triggering in Linda a half-memory from her own Montclare childhood. As house nurse Connie (Gerda Nicolson) and doctor Barton (Alex Scott) appear to be conspiring to cover up a secret, Linda must determine whether there really is a mysterious killer at large, or whether madness is just part of the Stevens family legacy.

It may end in flames, but Next of Kin is a slow burn, carefully building its tensions before allowing them to explode. Though set expressly amid a heatwave and bushfire warnings, the film features thunderstorms and gothic rainfall aplenty. Indeed, it is a tale of rising damp and flooding waters, as submerged truths gradually resurface – and only in the famous single take with which it ends is the element of fire allowed to take over again.

This spectacular shot, the result of a happy accident which captures the aftermath of a special effect triggered at the wrong time, shows Linda finally burning her bridges to the past and driving forward to a newly liberated future further down the road. Before that, Williams and his DoP Gary Hansen deploy all manner of canted angles and insidious tracking shots to defamiliarise the family space, suggesting the toxic cancer lurking in the Stevens gene pool.

Next of Kin is released by Second Sight on Blu-ray plus Download and On Demand on 25 March. 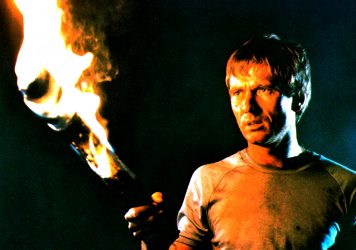 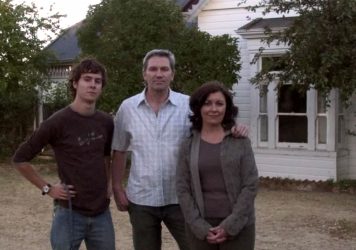