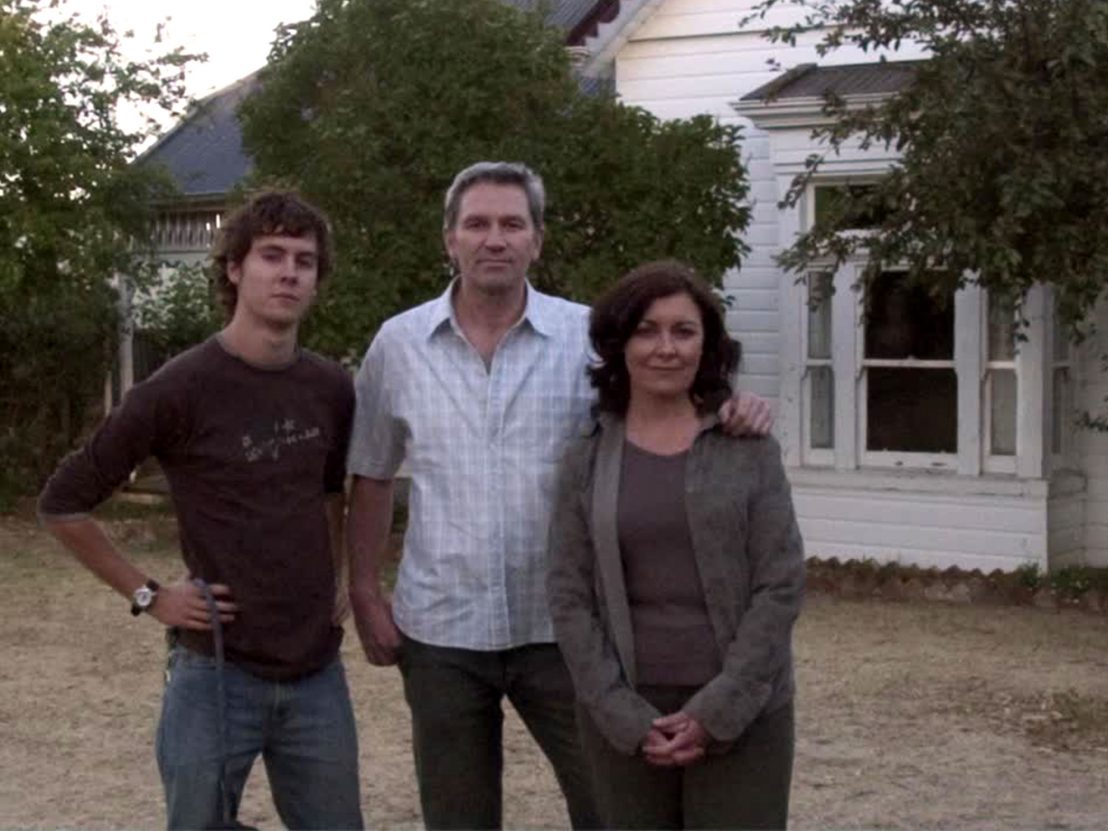 Grief can do strange things to a family. When my father unexpectedly passed away when I was just four-years-old, our family’s grief manifested itself in shared experiences of ‘paranormal activity’. For years, the conservatory window (a room my dad frequented while alive) would knock repeatedly, my feet would get touched by cold fingertips at 3AM and shadowy figures would appear and then disappear in the hallway. You see, when somebody you love loses their life suddenly, the human brain becomes completely scrambled: what you might perceive as reality isn’t always the case.

Few films convey this grieving process better than 2008 psychological horror Lake Mungo, a modern indie classic that somehow failed to get UK distribution upon release. It chillingly employs a faux documentary and found-footage format to tell the story of the Palmer family, who are attempting to come to terms with the strange drowning death of their daughter Alice. As they each struggle (it transpires Alice’s mum bleakly breaks into the homes of neighbours purely to step into somebody else’s shoes) to adjust to a new reality, Alice starts reappearing in her brother’s photos. Is she calling out to her family from beyond the grave? Or is her ghost merely an illusion fuelled by grief?

Lake Mungo succeeds because there isn’t one stage where you question the family’s pain. Alice’s father Russell has a forlorn look in his eyes, which suggests he hasn’t been sleeping, yet remains determined not to take any time off work. Her mother June is paralysed with regret and shivers as she talks. Meanwhile, Matthew, Alice’s brother, pours himself into photography as a distraction away from what has happened to his sister. For anyone that’s ever lost a family member prematurely, these characters are all recognisable archetypes of those who are left behind. Subsequently, when each of the Palmers start talking about a haunting, you hang onto every single word. The film’s talking head set-up creates a powerful sense of foreboding that refreshingly avoids the genre’s usual reliance on gore.

When June recalls being comforted after Alice’s death, she says: “It felt weird having my mother there with me without Alice around – it felt like the wrong order.” This quote signifies Lake Mungo isn’t just a conventional ghost story but just as much an enigma around how death can disrupt the natural cycle of life. The family later find Alice’s mobile phone, which she mysteriously buried during a camping trip with friends. On it is a grainy video clip of Alice walking through the dark and spotting a mysterious figure on the horizon. As it draws closer and closer, the figure’s blurred face looks uncomfortably familiar. There isn’t a rational explanation for what Alice sees, much like there isn’t a rational explanation for the unpredictability of death itself.

It probably isn’t a coincidence Alice shares a surname with Twin Peaks’ Laura Palmer. And much like David Lynch’s iconic murdered schoolgirl, it’s slowly revealed that before her untimely death Alice was way above her head in seedy activities as well as secret meetings with a psychologist. “Alice kept secrets about the fact she kept secrets,” her brother Matthew recalls. But rather than amplifying Alice’s murky world with dark Lynchian surrealist fantasy, the low-budget Australian horror opts to ground her backstory in believable everyday reality.

Matthew later admits to staging the photographs and films that Alice’s supposed ghost appears in. This is a completely common side effect of grief – being unable to let somebody go. As I have found, when you’re grieving, the sound of the central heating kicking in takes on a whole different meaning. However, just when it feels like the film’s reached a conclusive explanation for the Palmer’s haunting, one final twist arises.