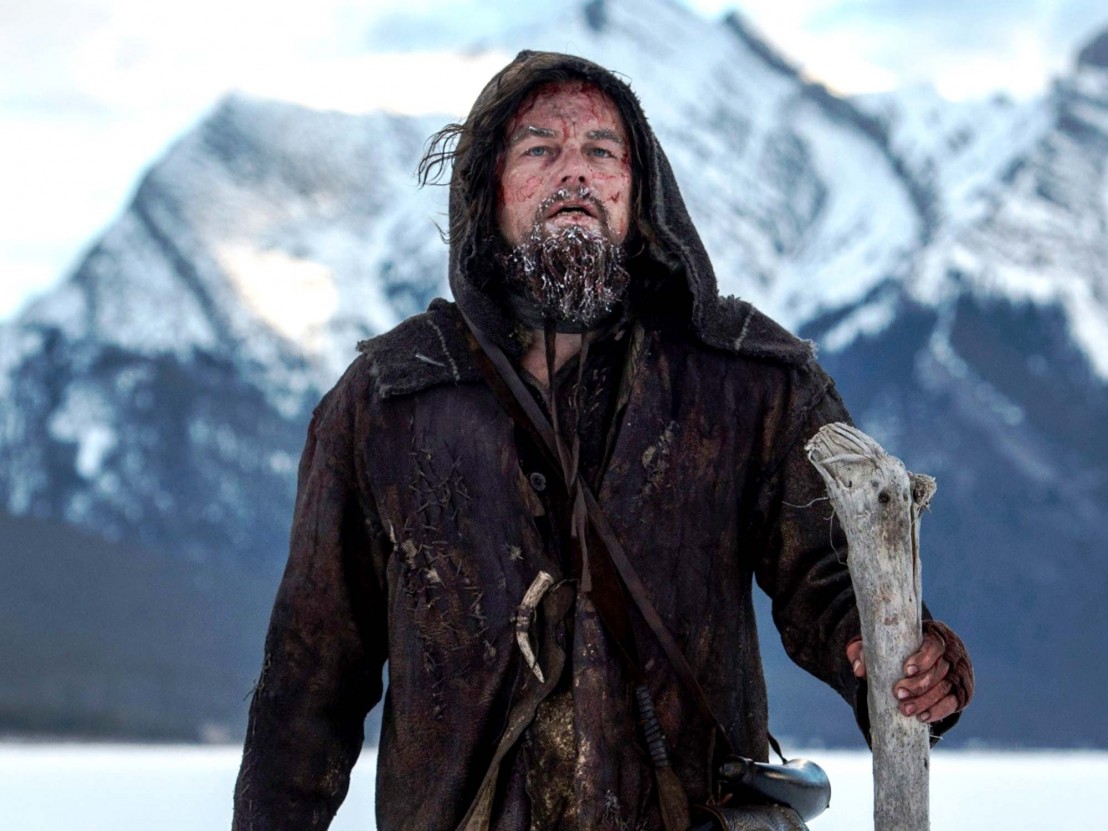 Have you heard about the shoot for The Revenant? If so, you’ll know that it was apparently no picnic for the cast and crew – Leonardo DiCaprio and several others have been outspoken in recent interviews about the film’s gruelling production, during which they endured subzero temperatures, a physically and mentally demanding schedule and, in DiCaprio’s case, an entrée of raw bison liver.

DiCaprio may well have earned the critical praise that’s being heaped on his blistered, bear-clawed shoulders for his Oscar-nominated turn. But in the long-standing cinematic tradition of actors suffering for their art, an even more committed performance stands out. The film is Buried, and the actor in question is Ryan Reynolds.

Buried begins in total darkness. We hear the sound of breathing. It grows louder, more panicked. In extreme close-up we see Ryan Reynolds’ dilated left pupil as his Zippo lighter flickers to life. As he whimpers for help from behind a gag, the camera pulls back reveals the full horror of our protagonist’s predicament. He’s been buried alive.

That synopsis alone is the stuff of nightmares. But what makes it even more daunting for an actor is that the film never once leaves the confines of the coffin. Apart from a handful of supporting actors, who are only ever heard over the phone, Reynolds is the only person on-screen for the entire 90-minute runtime. In real terms, he has said that this equated to, “spending 12 hours [a day], for 17 days straight, having a panic attack.”

While the practicalities of filming meant that Buried wasn’t shot entirely inside a sealed coffin, director Rodrigo Cortés and the production team were determined to get as close to the action as possible. Cortés shot with seven different coffins, each with their own affectionate nickname – ‘The Joker’ is our personal favourite – and designed to allow different camera angles. All were shot in total darkness, save the lighter and mobile phone that Reynolds uses. Reflecting on the shoot, Reynolds has said: “I think I sustained more injuries on this movie than on any action movie I’ve ever done. Basically, it was like wearing a sweater made entirely of wood, sand and blood.”

Countless minor injuries made for a punishing filming experience. There were no broken bones or deep wounds, but Buried isn’t the kind of film defined by a single trauma; it’s death by a thousand cuts. As Cortés explains on a behind-the-scenes featurette: “[Reynolds] went back to LA bleeding with real blood, with real war injuries. His fingers were fried because of the lighter and skinless basically. He was destroyed.”

Yet the physical punishment Reynolds endured was nothing compared to the psychological trauma. As he says, “claustrophobia is a primal fear that exists within everybody,” and it often became too much for him. “There were times when I couldn’t get out of the coffin with any ease so I just had to stay in there with 50-60 pounds of wood on your chest pressing down so you start to have moments of panic.” One woman played all the other roles on the phone during filming, so whenever she heard his panic attacks starting she would talk about meadows and wide open spaces to try and calm him down.

On top of that, Reynolds was hyperventilating so much inside the coffin that he would keep passing out during takes. Cortés asked him why he kept fading out and whispering, without realising it was because he was blacking out. Things got so bad for Reynolds that on several occasions the crew had to rip the lid off the coffin during a take, convinced that the actor was genuinely traumatised by the experience.

Life wasn’t much better for Reynolds outside those coffin walls. Barely any of the crew at the Barcelona location spoke English, so it was a lonely experience, punctuated by bouts of insomnia. He admits that, “you attach that anecdote with a bit of glibness, but it was actually really awful. I don’t know if you’ve ever had insomnia, but it’s a really terrible feeling when it’s days and weeks on end.” Reynolds also compared the experience to, “suffering some bizarre form of post-traumatic stress disorder… I just couldn’t really get my shit together.”

Reynolds’ final day on set was possibly the toughest, as it involved a scene where he was briefly buried alive for real. Sand pours through the broken coffin lid, submerging him in a moment that required paramedics to standby in case anything went wrong. He has described that day as, “unlike anything I experienced in my life, and I never ever want to experience that again.”

Buried was a brutal experience for Reynolds, both physically and psychologically, and it really shows in a performance of real panic and raw emotion. The film may have received mixed reviews upon its initial release in 2010, but the astonishing commitment of its tormented lead makes it ripe for a reappraisal.