With Tim Burton taking a producer credit on this summer’s Alice Through the Looking Glass, the director has been free to complete his latest passion project, Miss Peregrine’s Home for Peculiar Children.

The story, which is based on the 2011 novel of the same name by Ransom Riggs, spans different worlds and times and centres on a young boy named Jake whose grandfather leaves him a clue to finding a magical place known as Miss Peregrine’s Home for Peculiar Children.

On being given the opportunity to helm this adaptation, which stars Eva Green, Asa Butterfield, Chris O’Dowd, Judi Dench and Samuel L Jackson, Burton has said: “I knew I wanted to tell the story of those kids. A girl, lighter than air, a boy with bees living in his stomach, a woman who turned into a bird – it was a world I wanted to explore. So I made a film about them.”

Ahead of its theatrical release on 30 September, check out this brand new set of images from the film and watch the official trailer above. 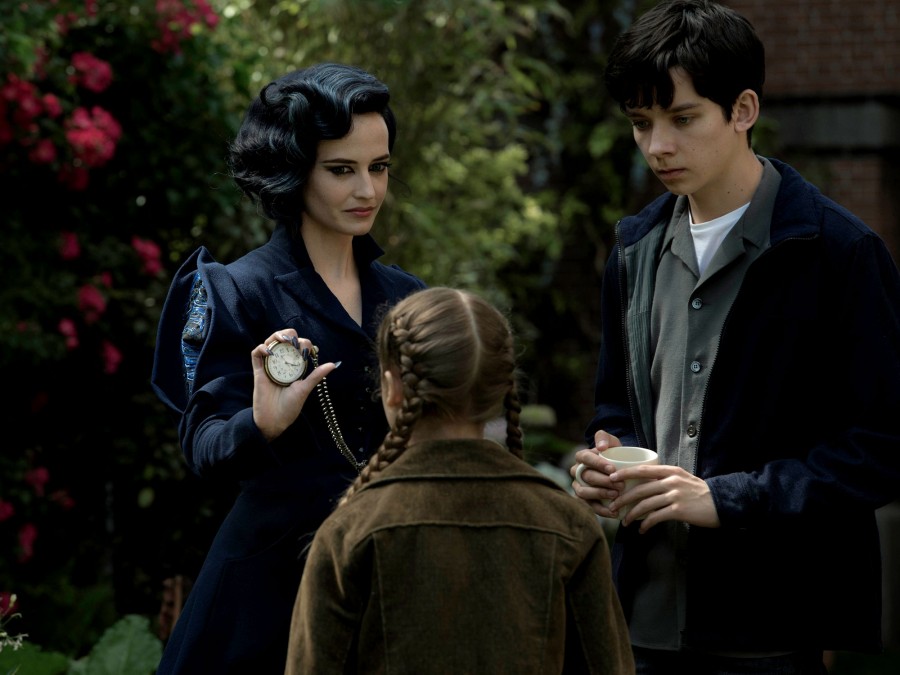 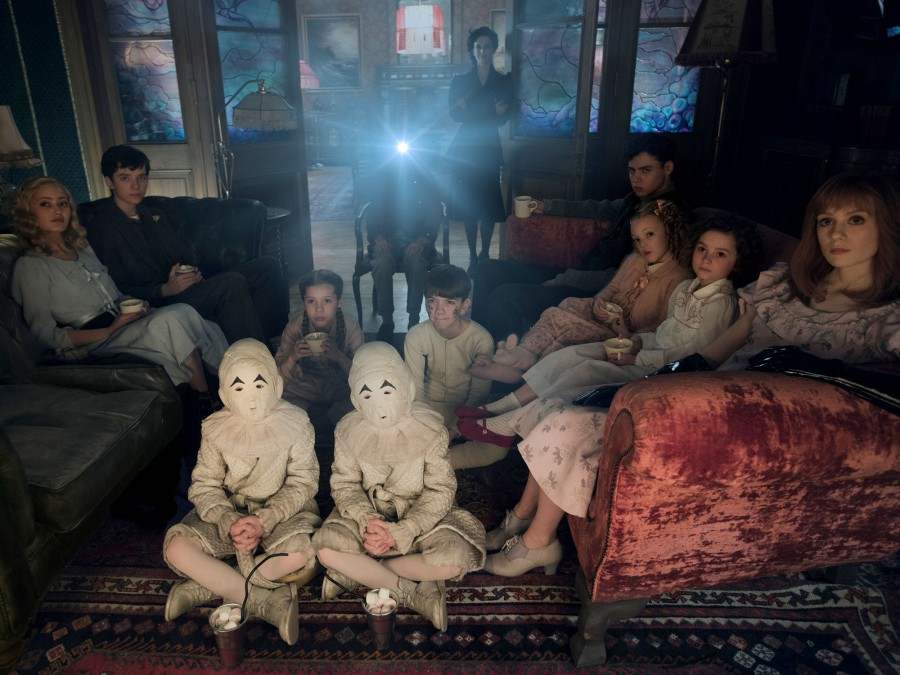 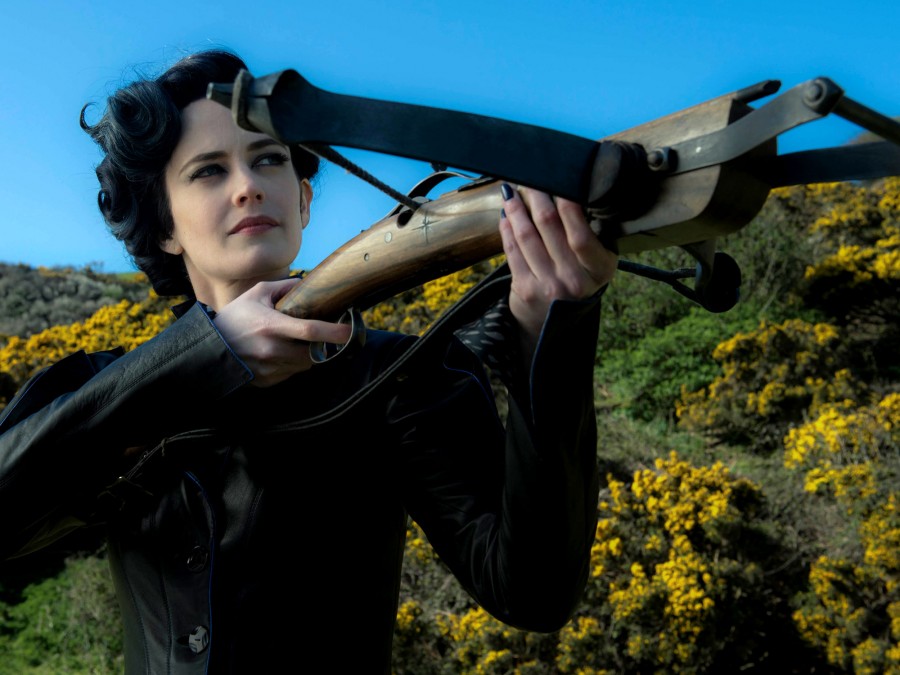 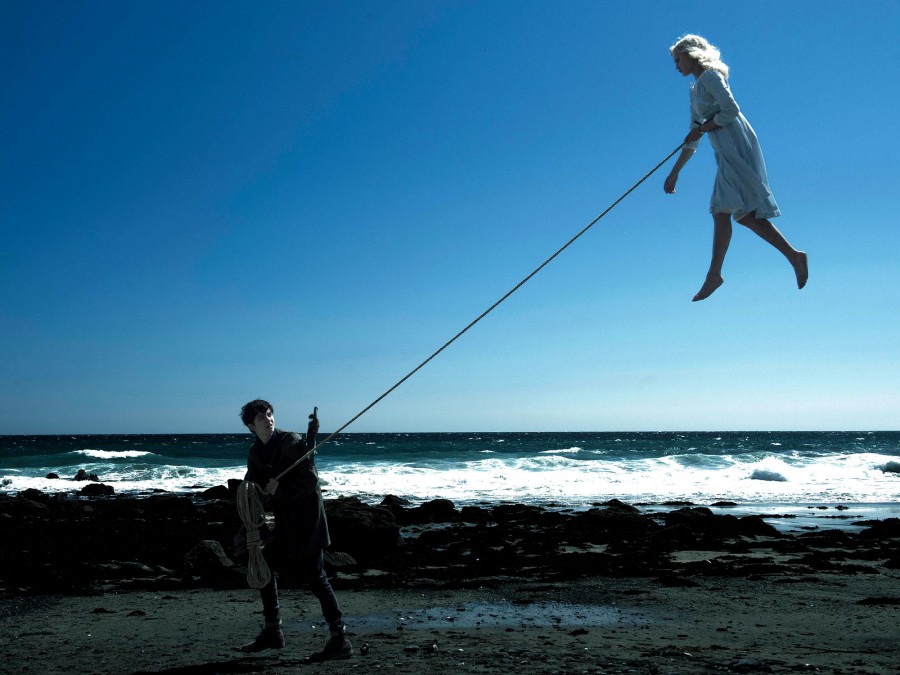 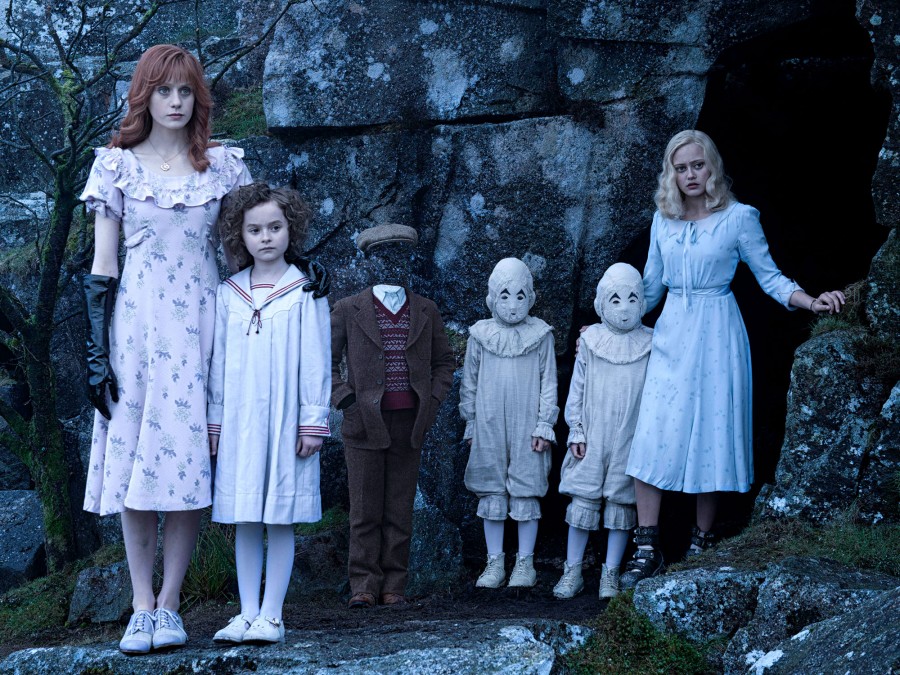