Composer Michael Nyman has made a great new film

War Work is indebted to the great Dziga Vertov and is available to view now on MUBI. 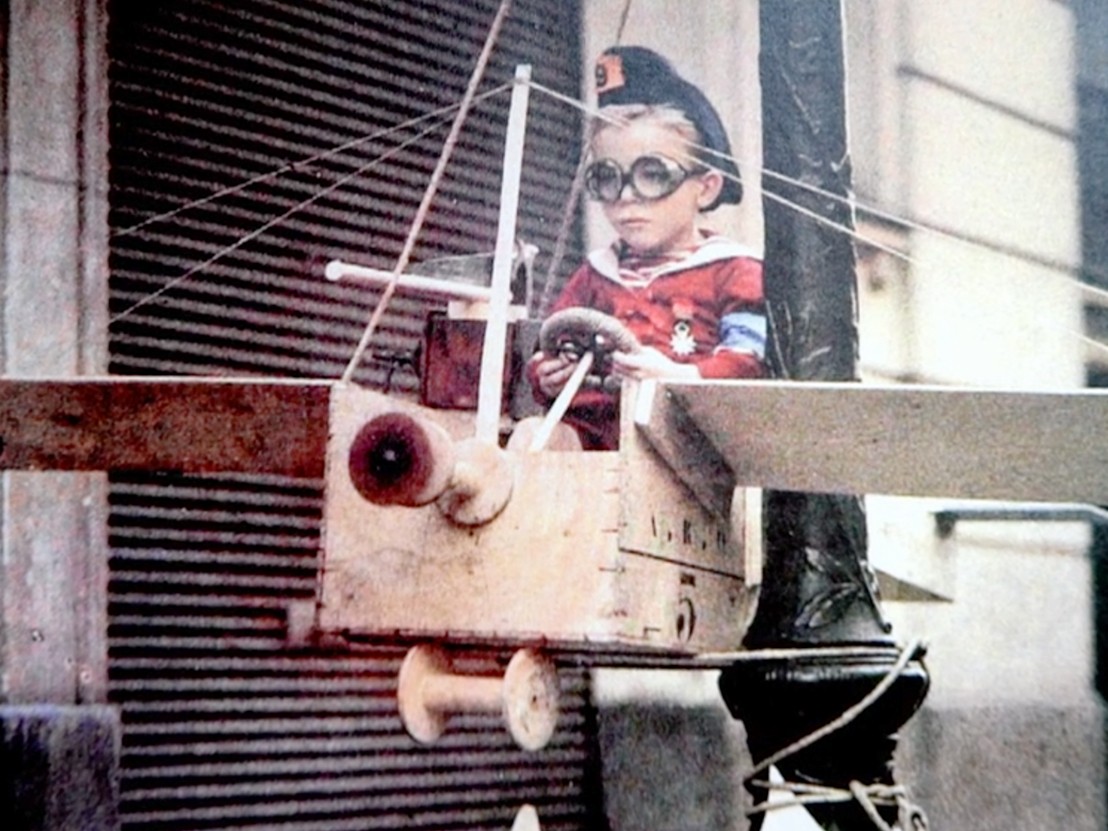 It’s been a long while since British composer Michel Nyman has exercised his redoubtable composing talents for the purposes of a traditional feature film score. He grasped the movie world in his mitt during the mid ’80s for the wonderful, Henry Purcell-quoting baroque score he produced for Peter Greenaway’s The Draftsman’s Contract. Following that, he contributed stunning soundtracks to films like Andrew Niccol’s Gattaca and Michael Winterbottom’s Wonderland. And the music was, in the case of both films, a vital constituent of their considerable dramatic heft.

More recently, Nyman has become fascinated with the film essay. Not modern examples of the form that you might see clogging up YouTube channels and the programmes of dinky Euro film festivals, but those made by the Soviet innovator, Dziga Vertov. He even produced a new score for Vertov’s seminal 1929 work, The Man with a Movie Camera – a film which was recently voted the greatest documentary ever made by Sight & Sound magazine. This fascination extended into the his own directorial project, NYman with a Movie Camera, a newly-built montage of silent footage with a churning score overlaid.

Nyman clearly enjoyed the process of excavating the archives of cinema and building a movie from his haul, as he returns now with a new medium-length montage film entitled War Work: 8 Songs With Film which is available to view on MUBI.com exclusively until 8 January 2016. It’s a memorial work which was completed in 2014 – 100 years since the outbreak of World War One – and it employs the words of eight British poets who fell during the conflict. The footage used was gleaned from French, German and US film archives and has been spliced together by Max Pugh, who also worked on NYman. The film has been edited in a way so the content of the footage matches the tone of the music, not just cuts crudely occurring in synch with the score.

It’s hard to make a film about a bloody and horrendous conflict such as this and show any kind of moral equivalence towards the sides involved in the fighting. Yet Nyman’s film isn’t a document of good versus evil, rather an exploration into the culture of war at that time. It opts not to focus on the results, which most will already be aware of, but what happened to those involved both before and after the conflict.

The film is toploaded with disturbing footage of various folks adapting to the injuries they’ve suffered on the battlefield. Some have become freakish subjects for the camera as the convulse and contort as lab-coated professionals prod them unfeelingly with various blunt instruments. It also infers that war might have expedited the development of prosthetic limbs, as the film’s shocking opening shot shows a man with his jaw blown off having it replaced by a what appears to be a clay-based appropriation of his pre-accident face.

The aim of the film is to show how the culture of war has seeped into all stratum of life, both personal and professional. The instruments of warfare – planes, guns, swords – have been appropriated as a new way for children to have fun. We also see fiction films where directors have transformed the act of state-sponsored mass murder into dramatic (and sometimes even comic) entertainment. The film ends with a series of on-screen quotations, all of which are unsentimental proclamations that look beyond war as a machine powered by pure evil, but as a nasty business that has become so entrenched within society that we have started to accept it as the status quo.

War Work: 8 Songs With Film is exclusively available to view on MUBI.com until January 8, 2016. 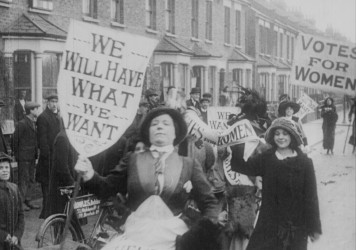 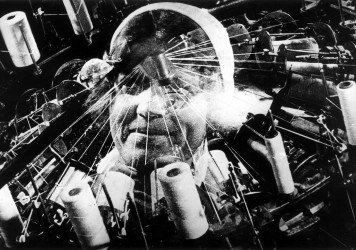