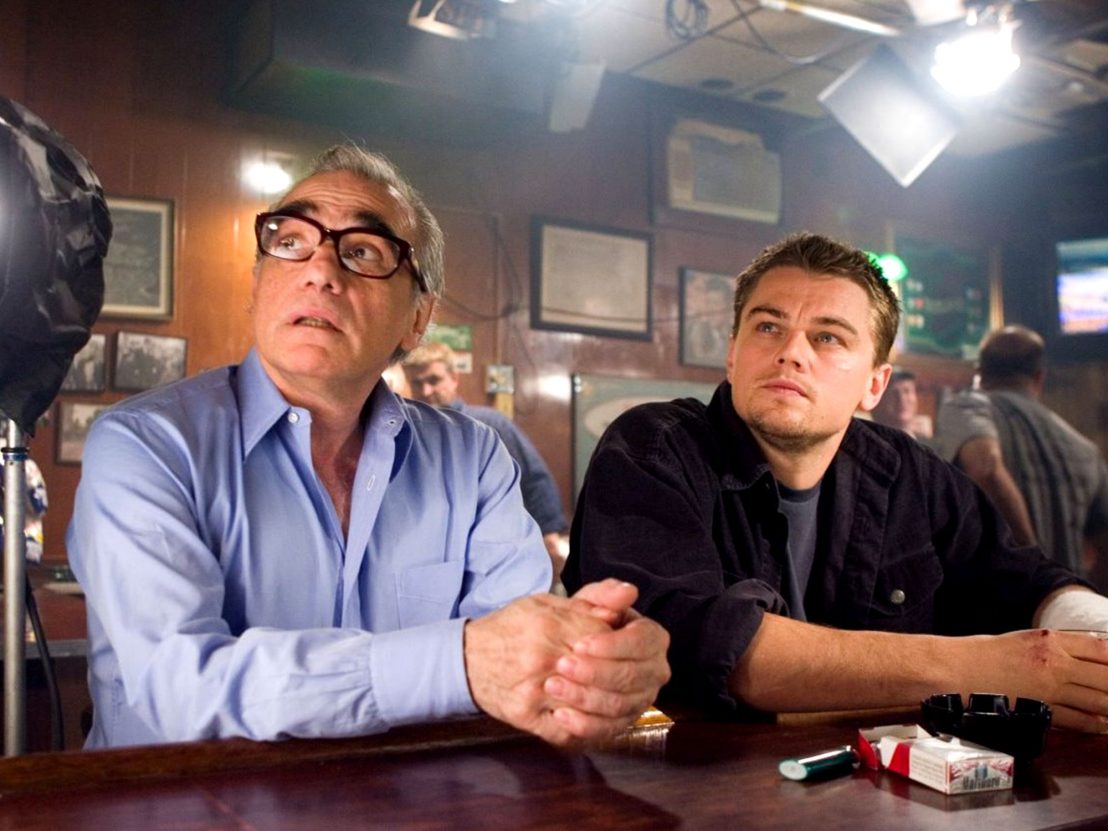 The announcement of a new film from Martin Scorsese is a stop-what-you’re-doing-and-prick-up-your-ears moment for the cinema world, and the announcement that it will be another collaboration with favored muse Leonardo DiCaprio doubly so.

Deadline‘s big exclusive today happens to be both. Scorsese will direct his Shutter Island, Wolf of Wall Street and The Departed leading man once again, this time in an adaptation of the nonfiction crime novel ‘Killers of the Flower Moon’.

The murder mystery plays out in 1920s Oklahoma, where tensions continue to rise between the Osage tribe living on their native land and the fatcat oil companies eager to extract the black gold under their soil. A series of murders has befallen the Osage community, and those sent to investigate haven’t come out alive either.

With the FBI in its infancy, the bureau sends in their best guy (and here’s where DiCaprio comes in) to clean up the increasingly bloody mess and restore order, in effect proving the validity of the newly created governmental arm. The script will be drawn up by Eric Roth, the penman behind Ali, The Curious Case of Benjamin Button, and – decidedly less promising – Extremely Loud and Incredibly Close.

No further details have been specified at this time, but Marty’s got a lot of irons in the fire, so it might be a minute until the general public sees frame on of this new project. First, he’ll have to get his hotly anticipated gangster epic The Irishman in the can in time for the fall festivals, presumably.