She’s taking on an English-language version of Like Father, Like Son for her follow-up to The Farewell. 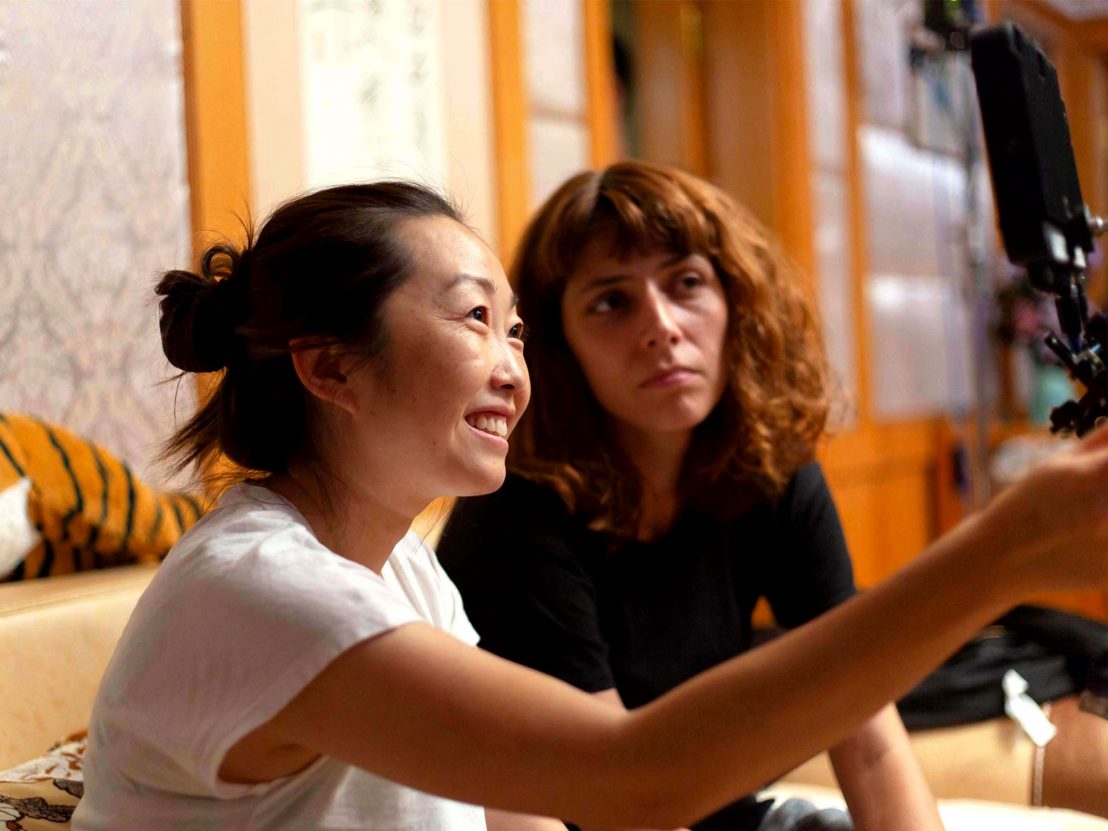 By now, it should be clear that Little White Lies HQ is a staunchly pro-Lulu Wang territory; we were big fans of her recent feature The Farewell, and she recently graced the cover of our food issue, chatting with her beau and colleague Barry Jenkins about the finer points of cuisine and cinema. Accordingly, we’re giving ourselves the rest of the day off in light of the news that Wang’s set her sights on a new feature project with a strong pedigree.

The Observer has landed the exclusive that Wang’s next film will be an adaptation of the Japanese drama Like Father, Like Son, to be scripted in the English language. To be clear, for those with eclectic frames of reference, that would be the 2013 picture from Hirokazu Koreeda and not the 1987 body-swapping comedy starring Kirk Cameron.

In the Cannes-approved family story, a businessman learns that his son had been switched at birth with another child, leaving him with a complicated predicament. He’s attached to his unwittingly adopted son, yet he wants to give his biological son everything the less-privileged boy has ever wanted, and he can’t do both. It’s not quite Sophie’s Choice, but it’s still a choice, and a particularly difficult one at that.

Sarah Ruhl will adapt the script for the new take on the material, the longtime playwright’s first foray into writing for the screen. While Wang teamed with boutique studio A24 for The Farewell, she will bring her talents to Focus Features on this next project, which has not yet set a starting date for production. (Who knows when shooting will be safe again, but this could be a festival favorite in 2021.)

While The Farewell was not Wang’s debut film – that would be 2014’s little-discussed Posthumous – it did launch her into the mainstream, and it looks like she’s using that cachet in the industry to get an unlikely project made. Rather than allowing herself to be ground up by the machinery of the Marvel-industrial complex, she’ll bring the gentle humanism of Koreeda to the grateful American people. The power of auteurism at work, folks!