A pair of friends must keep their amphibian secret from their harpoon-happy community. 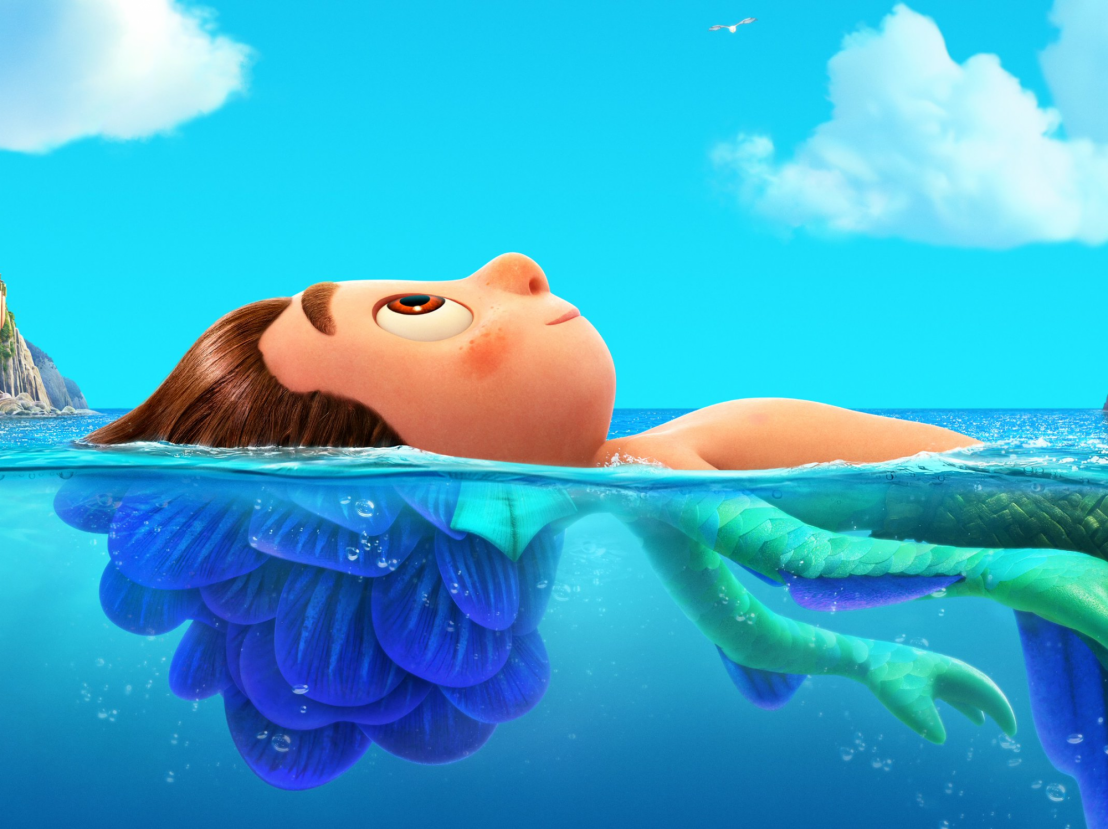 For Pixar, the release-schedule logjam caused by the disruptive, destructive force of the pandemic has now created a period of unusually prolific output. Onward debuted to lukewarm notices last spring, the more ambitious and well-liked Soul came online two short months ago, and we’re already less than four months out from their next original release.

Pixar unveiled the first trailer for the forthcoming Luca this morning, teasing a rounder and friendlier animation style accompanied by a string-plucking Italian-language cover of ‘You Are My Sunshine’. The soundtrack nicely befits the Riviera setting, where a pair of best friends soak up the sand and surf while concealing a secret from the judgemental villa they call home.

The trailer reveals that its protagonists happen to be mer-boys, transforming into amphibious sea creatures whenever exposed to water – not an ideal position to be in, considering the harpoon-happy heritage of their seaside inlet. When not bicycling around or exchanging oddly intimate glances while doing carpentry, the two boys hide their shared bond from their third friend, a local girl with a suspicious father and cat to match.

First-time feature director Enrico Casarosa, head of story on The Good Dinosaur, drew on his own experiences of carefree summers in rural Italy for this coming-of-age tale. The insert shots of stern-faced nonnas and colorful hand-painted exteriors speak to that specificity of lived experience, whisking us away to one of the dwindling number of global locales not yet explored by the Pixar oeuvre.

Maybe it’s the undeniable evoking of Call Me by Your Name and The Shape of Water talking, but it sure seems like the mermanism shared by these two affectionate, close boys is supposed to be an analogue for the forbidden buds of first love. A quote from Casarosa clarifies that “I love how the sea monster is a wonderful metaphor for feeling different,” but what could be more different than being the one gay kid in a tight-knit, old-fashioned small town?

Luca will come to cinemas in the UK and US on 18 June, the same day it will be made available to stream on Disney+. 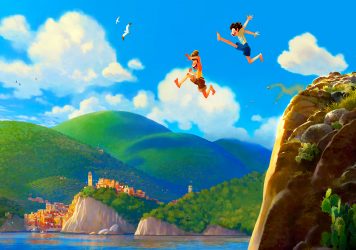 The animation studio’s next feature-length film joins a pair of best friends for an “unforgettable summer”.