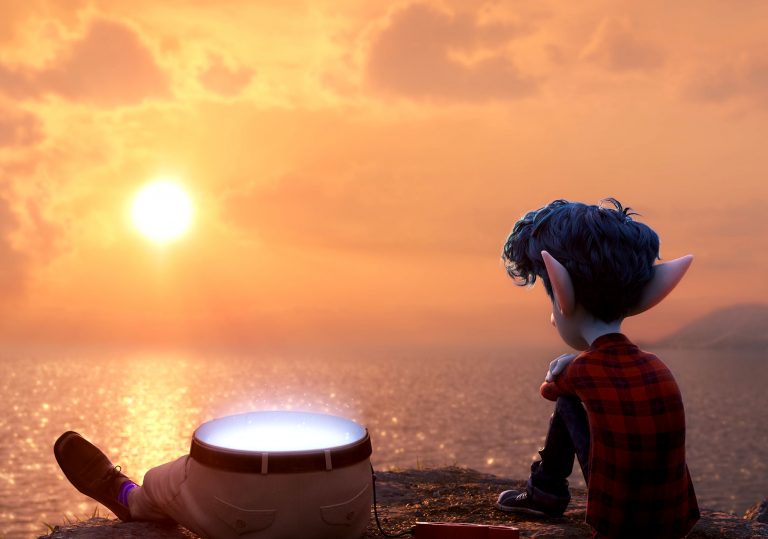 Not the best trailer, but Pixar is Pixar.

Why am I not crying?

Shrek did it better.

It’s customary that before every Pixar film, a short produced by the studio plays, giving audiences a little more bang for their buck. Since this tradition officially began in 1998 with Geri’s Game (which screened before A Bug’s Life) it’s become almost as beloved as Pixar’s feature output, garnering five Oscars and a further nine nominations for Best Animated Short.

It’s a sign of the times that when Coco was released in 2017, Disney chose to run a Frozen-themed short entitled Olaf’s Frozen Adventure, and there was no short before last year’s Toy Story 4. Ahead of their latest animated adventure, Onward, a Simpsons skit marks the grim Fox/Disney merger which has all but ensured their media industry monopoly.

Something that has always set Pixar apart from its competitors is emotional resonance. Children and adults alike are delighted by the wholesome fun Pixar films offer, but their masterful combination of cutting-edge computer animation and poignant storytelling has elevated them to greatness. We’re now at the stage where the kids who grew up with Woody and Buzz are taking their own families to see the latest Pixar offering, and there’s a reason people keep returning: humans crave familiarity. 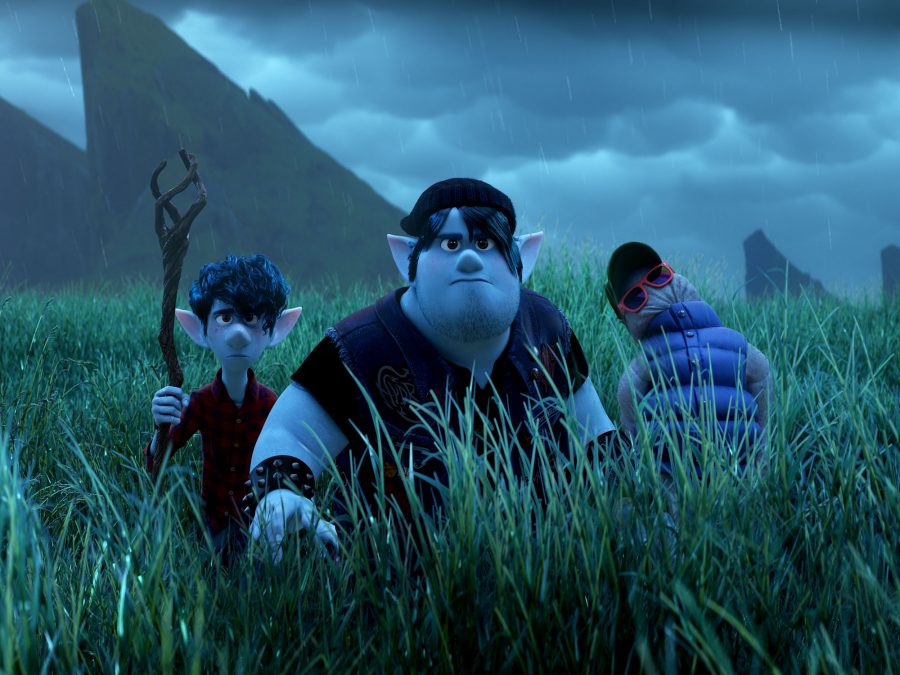 Onward feels familiar. In a land not dissimilar to our own, mystical creatures walk the earth – but after centuries opting for the convenience of tech over actual, hard-won magic, they’ve become complacent. Teenage elf brothers Ian (Tom Holland) and Barley Lightfoot (Chris Pratt) live with their mother Laurel (Julie Louis-Dreyfus) in the suburbs, and on the occasion of Ian’s 16th birthday they are granted an opportunity to see their father again – if they can complete a perilous quest to retrieve a magic crystal.

Along the way they encounter various kooky sprites, including Corey (Octavia Spencer), a manticore who has traded her fearsome warrior ways for a quiet life as a restauranteur. These narrative touches are entertaining, but the overall plot and main characters rank low in the Pixar canon. Pratt is a bore as the shouty, goofy Barley, while Holland’s timid Ian could be any bandy-legged protagonist from any number of CGI kids’ films.

Elsewhere, the family’s pet dragon is a lazy copy of Dante, the goofy hairless dog from Coco. And without a colourful villain or a credible threat, the stakes remain surprisingly low throughout. Even visually the film is less inventive than the studio’s earlier output; outside of their SparkShorts division, it seems they are no longer interested in pushing the boundaries of the medium.

A new Pixar film used to feel like an event, something worth turning up for. As the Disney monolith grows larger, it seems strange that they should be resisting the creative innovation that made their name. Perhaps there’s no incentive to innovate when you’re already at the top of the food chain, but all the intellectual property rights in the world can’t buy you imagination. The Pixar magic is missing. Will they ever get it back?

Not the best trailer, but Pixar is Pixar.

Why am I not crying?

Shrek did it better. 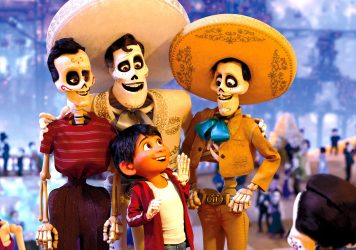