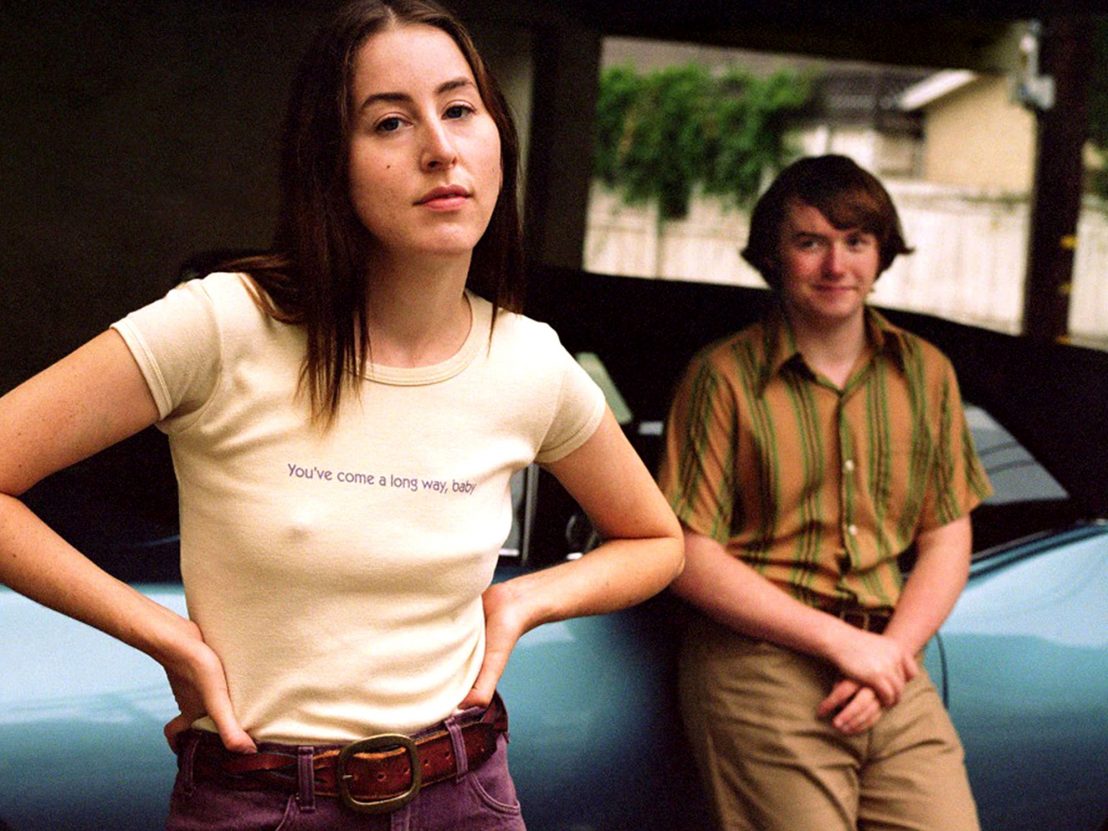 The first trailer for Paul Thomas Anderson‘s new film Licorice Pizza arrived online today amidst a wave of excitement, following limited engagements in London, New York, and Los Angeles cinemas over the past couple of weeks. Whatever advance word got out from those screenings, it couldn’t fully convey the pleasure of seeing another vision from one of the American cinema’s most accomplished and distinctive artists.

The clip below somewhat elucidates what’s been a hazy plot up to this point: Cooper Hoffman portrays an up-and-coming young actor named Gary in ’70s SoCal, seen here during a shoot before a live studio audience in which he has a playful pillow fight with a gaggle of kids. His days of auditions and nights of carefree teenage hooliganism eventually acquaint him with a girl played by Alana Haim, and they tumble headlong into a rocky romance that they’re both guaranteed to remember forever.

A host of tertiary characters pass through their heady summer of love, including an older actor (Sean Penn) courting the affections of Haim’s character, a boozy director (Tom Waits), an ambitious local politician (Benny Safdie), and unhinged producer by the name of Jon Peters (Bradley Cooper, portraying the real-life boyfriend of Barbra Streisand). They may come between our two leads, but that won’t stop her from popping by Gary’s place to expose herself and slap him when he asks to touch.

Bits and pieces of Anderson’s past films flit through this early impression of his latest – the setting of Boogie Nights (the soundtrack cut of David Bowie’s ‘Life on Mars?’ clinches that much), the stoned nostalgia of Inherent Vice, the complicated relationship dynamics of Phantom Thread. It looks like Licorice Pizza will maintain the somewhat lighter tone of the past couple features, moving away from the towering intensity of his earlier work and into a phase characterized by lost men infatuated with difficult-to-pin-down women.

Having forgone the festival circuit, this film and Guillermo del Toro’s Nightmare Alley represent two of the biggest yet-to-be-seen releases left on this year’s movie calendar. You can be sure that once critics have laid eyes on this one, everyone will know. The praise with Anderson’s movies is usually hard to miss.

Licorice Pizza comes to select US cinemas on 26 November, and then goes wide on 25 December. The film will also come to the UK in 2021, though a date has yet to be set. 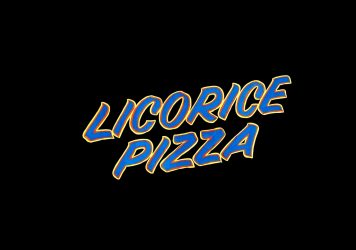 Everything we know about Paul Thomas Anderson’s Licorice Pizza

The writer/director is returning to his SoCal roots for his hotly-anticipated next picture, which hit cinemas in November.