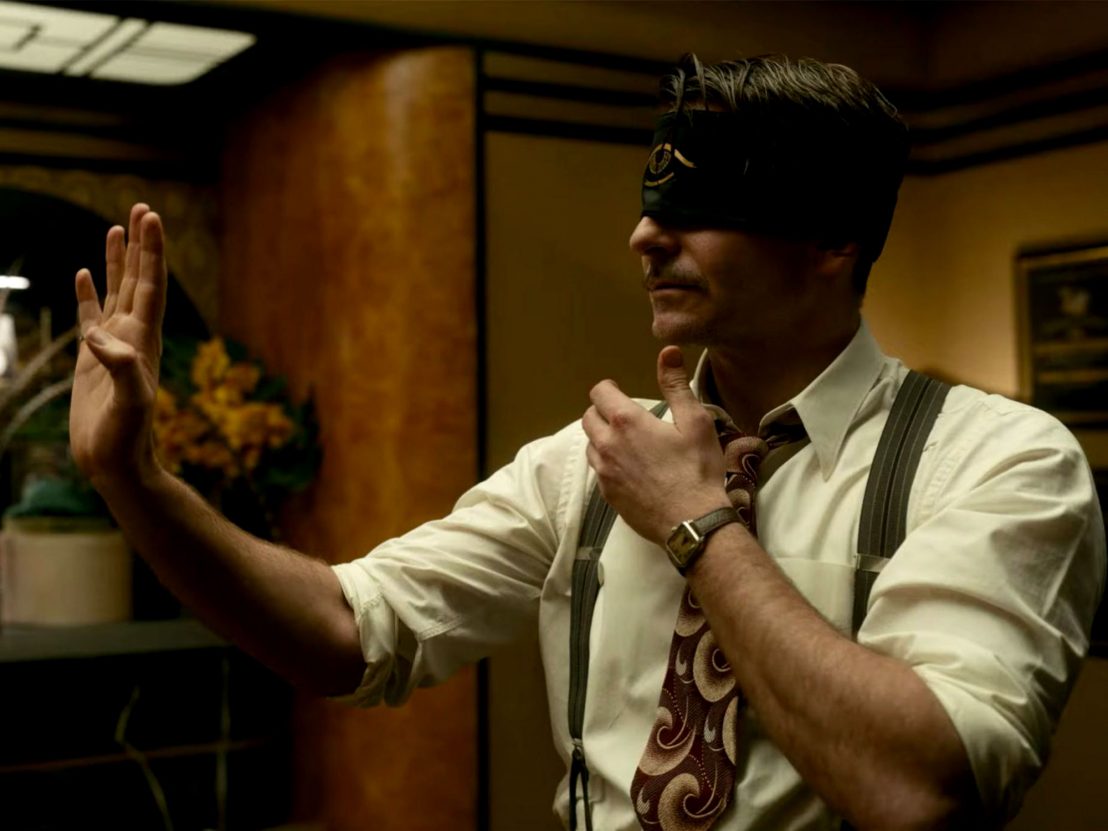 Lovingly rendered period detail, check. A deft blending of this history with strokes of the old-fashioned occult, check. An undercurrent of seething forbidden desire that lends a heightened sense of stakes to the story at hand, check. This can mean only one thing – a new film by Guillermo del Toro is close at hand.

Last night saw the first trailer for the genre favorite’s latest film Nightmare Alley appear online, and it looks like the director hasn’t strayed too far from his formal trademarks. The adaptation of William Lindsay Gresham’s 1946 novel (not a remake of the film with Tyrone Power and Joan Blondell made one year afterward) may not fully break with realism and soar into fantasy, but there’s no way anyone’s mistaking the del Toro touch at work here.

A carnival in the early 20th century rolls into town, bringing trouble and intrigue with it; slickster Stan Carlisle (Bradley Cooper) manipulates the looky-loos with subtle acts of persuasion, but he may have met his match in the psychiatrist Dr. Lillith Ritter (Cate Blanchett). He can get anyone – mentalist Zeena (Toni Collette), electric girl Molly (Rooney Mara), auto tycoon Ezra (Richard Jenkins) – to do his bidding, but he’s unprepared when an equally cunning fiend tries to do the same to him.

The specifics of Stan’s many hoaxes and eventual fall from grace are best left unsaid, but between the fires bursting out all over and the menacing scoring, there’s an air of doom portending dark things to come. All the same, nice to see Cooper in a leading role for the first time in three years.

One pertinent bit of knowledge for those unschooled in the carnival arts: a mainstay of the gnarly side shows traveling with the rest of the carnies, the “geek” was a performer who would shock and amaze crowds by biting the heads off of live chickens, then drinking their blood. As the trailer echoes, “man or beast?” is the core question of these desperate ghouls, a judgement Stan will soon face as well.

Nightmare Alley comes to cinemas in the US on 17 December. A release date for the UK has yet to be set. 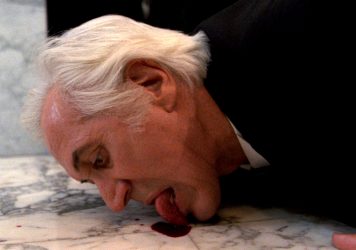 How Cronos blurs the line between man and monster

The seed for a career-long obsession is planted in Guillermo del Toro’s debut feature from 1993.