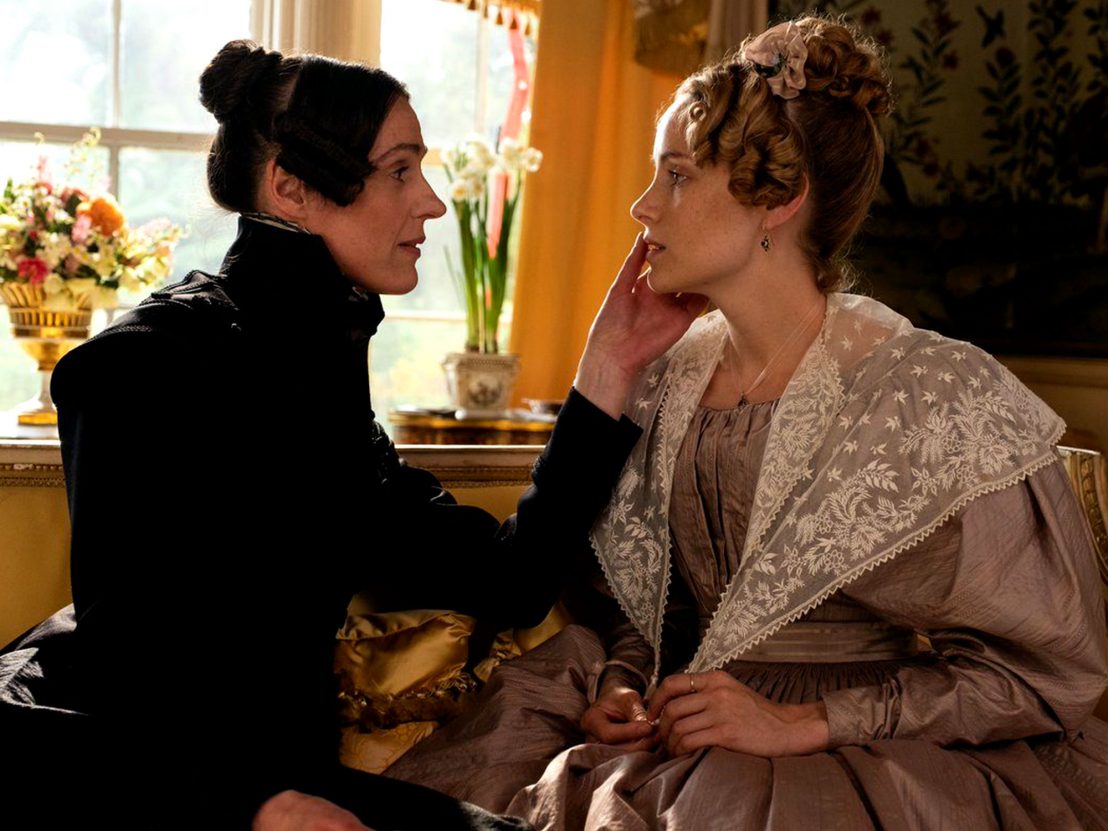 Following last year’s Colette, The Favourite and Lizzie, the number of period dramas about women who love women being released continues to rise. So far in 2019 we’ve had Tell It to the Bees, Wild Nights with Emily, Netflix’s Elisa & Marcela and the HBO/BBC One series Gentleman Jack. The latter two in particular have breathed new life into the lesbian period piece, exploring real-life individuals through a tender, optimistic lens. Not only have both dramas created new ways to reflect on lesbian history, they also offer timely, liberating observations on the risks that this community takes to follow their hearts.

Isabel Coixet’s Elisa & Marcela recounts the true events of Elisa Sánchez Loriga and Marcela Gracia Ibeas, two women who married each other in 1901 – the first same-sex union recorded in Spain. Elisa and Marcela met in college, quickly forming an intimate relationship that would last years. In an attempt to make their marriage official, Elisa adopts a male identity of Mario, which was met with ridicule and denunciation when discovered. But despite that, the women’s marriage certificate was never annulled.

Bathed in black-and-white, Coixet’s direction intricately captures the euphoria that love creates. The film is unrestrained when navigating desire, but clearly crafted with lesbians in mind. (Demonstrating additional care for this community, the credits even feature photos of lesbian couples on their wedding day.) Natalia de Molina and Greta Fernández, playing Elisa and Marcela respectively, give performances of raw emotion that intensifies their characters’ connection. Every touch, word and gesture – no matter how small – is deeply felt.

Elisa & Marcela acknowledges the lesbophobia these women faced, but unlike many lesbian period dramas before it, the narrative isn’t burdened by it. Choosing to concentrate more on the women’s devotion and intimacy is refreshing, doing justice to this lived experience, which was little-known until now. Furthermore, it conveys a vital message to women who love women everywhere: the bravery that’s inherently within them will always outweigh criticism. 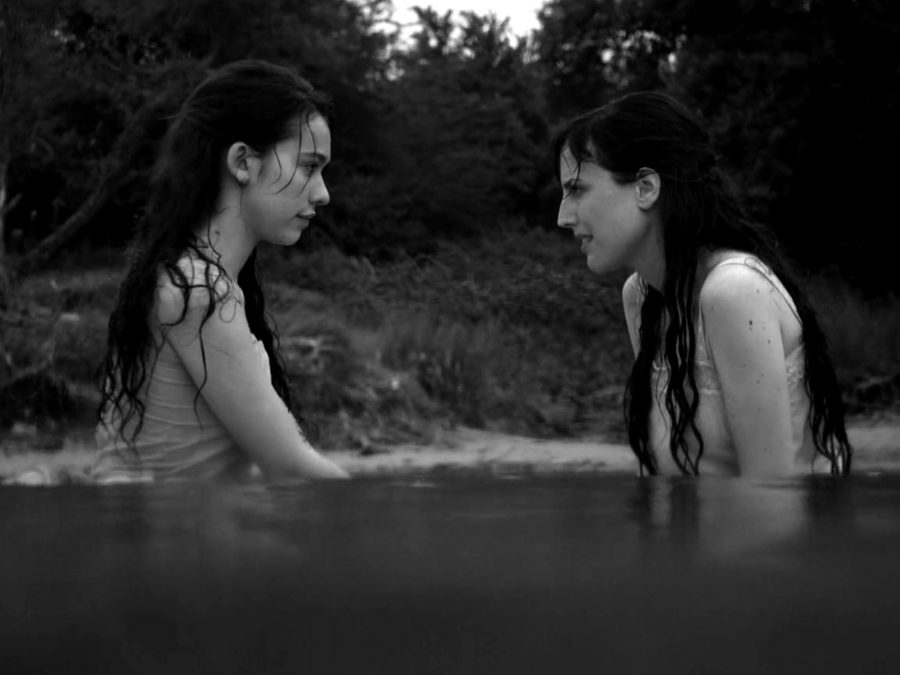 Gentleman Jack has a similar focus on the courage of its lesbian characters. Created by Sally Wainwright, the series is set in Yorkshire during the 1830s and is based on the diaries of landowner Anne Lister, played by Suranne Jones. It captures her love of life and women with unabashed joy. The show, offering a wealth of romantic moments that lesbians on TV hardly receive.

Even though the word ‘lesbian’ didn’t exist during the days of Anne Lister, she knows exactly who she is, going about it openly without embarrassment or regret, but dignity. “I love and only love the fairer sex,” she tells her future wife Ann Walker (Sophie Rundle) in one scene. “My heart revolts from any other love than theirs. I was born like this.”

Throughout the series, Anne occasionally breaks the fourth wall. This may catch viewers off guard initially, but it’s a testament to her bold nature. Her ‘awareness’ of the audience also carries importance for Gentleman Jack’s lesbian viewership, a unique interconnection through the eras. If Anne had total belief in her identity during the time that she lived, and her ability to accomplish anything, then any lesbian of today can, too.

Due to the resurgence of lesbian period dramas, lesbian history – which has for so long been erased or ignored – is finally being acknowledged the way it should be. To think that Anne Lister’s diaries could have been burned, for example, it’s remarkable to behold the admiration and attention they are receiving now. These period dramas also reflect the fact that women who love women have always existed. Though not without hardship, the lives of these historical women weren’t necessarily as miserable and repressive as one might assume.

There’s more to come, too. Vita & Virginia is set to arrive in theatres this July, while Carmilla, an adaptation of the Gothic novella, and Céline Sciamma’s Portrait of a Lady on Fire are also set for release. Looking ahead to 2020, Paul Verhoeven’s Benedetta and Francis Lee’s Ammonite both promise to be unmissable. Finally, creators aren’t just understanding the need for this kind of representation but the gravity of it. The beautiful, fearless lives of these women don’t deserve to be forgotten.