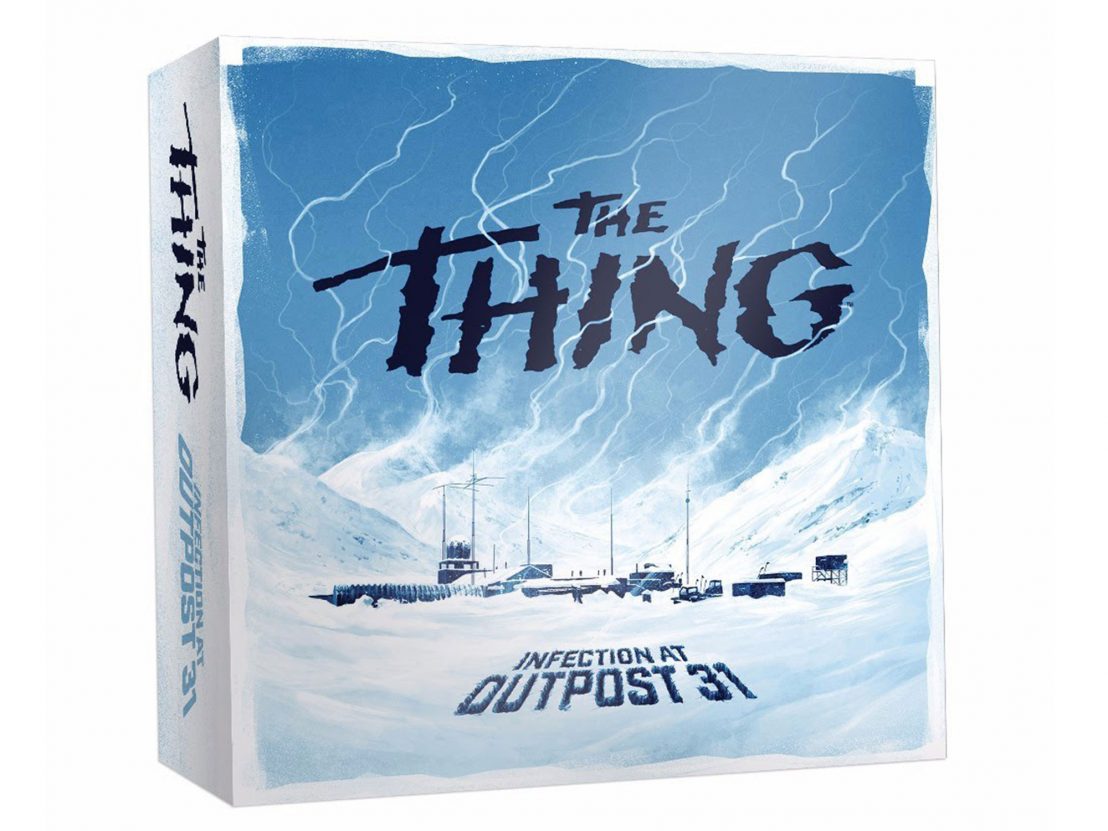 In John Carpenter’s masterful 1982 horror The Thing, a parasitic alien infiltrates an Antarctic research centre, placing the station’s 12 scientists at the centre of a gripping tale of paranoia and delusion.

If you never quite managed to shake yourself free from the film’s icy grasp, then you’re in for a treat – as you’ll soon be able to relive the whole ordeal in board game format.

The Thing: Infection at Outpost 31 promises fans the chance to experience “the tension and mystery of The Thing, recreated as players race to discover who among them are infected in the hidden identity game play engine.” 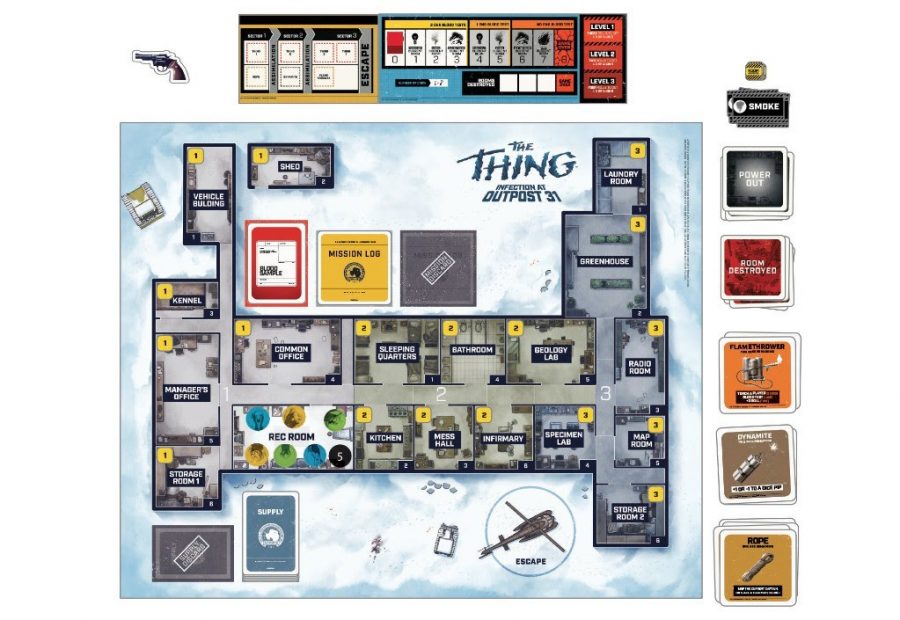 You’ll be able to play as one of a dozen characters, the likes of which include pilot MacReady, mechanic Childs and station manager Garry. To escape Outpost 31 you’ll need to gather gear, battle The Thing, and most importantly, expose the imitations amongst your competitors.

The Thing: Infection at Outpost 31 is set for release this October, and will be the first ever board game created by US company Mondo, in collaboration with Project Raygun.

Justin Erickson, artist at Phantom City Creative, will be responsible for the game’s artistic design. 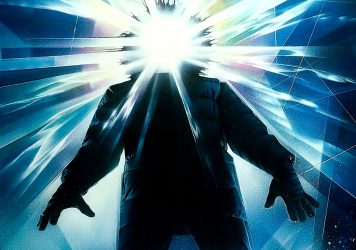 Ennio Morricone’s The Thing score is being reissued on vinyl

The classic original score to John Carpenter’s 1982 film is being released via Waxwork Records. 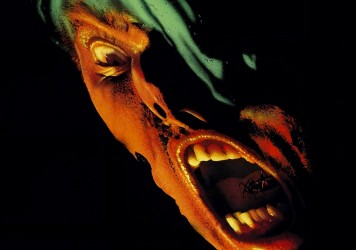