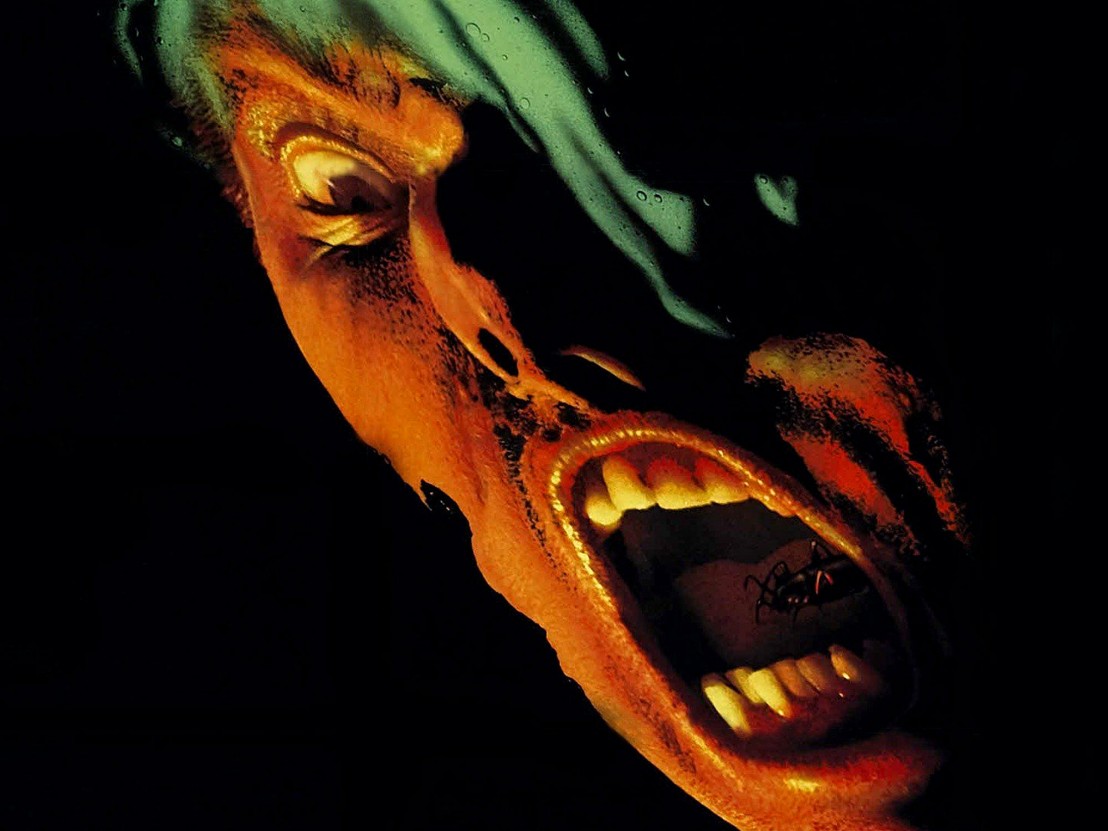 Pure evil exists in physical form. It’s trapped in a container under a church in the City of Angels. It’s re-emerging tonight, 2000 years after the only force fit to fight has gone. It’s green goo. That’s 1987’s Prince of Darkness, equal parts absurd and insidious, a high-concept horror of theology and theoretical physics.

The second instalment in John Carpenter’s Apocalypse trilogy (with The Thing and In the Mouth of Madness), Prince of Darkness was released and forgotten between cult favourites Big Trouble in Little China and They Live. While They Live has undergone a critical reappraisal and popular resurgence, not least in the face of this current US election cycle, the unfortunate positioning of Prince of Darkness means it remains an overlooked gem in Carpenter’s filmography.

Rebelling against the commercial failures and troubled productions of his studio films, Carpenter dove back into the kind of independent filmmaking that fostered his earlier landmarks, paring back to one locale, creating oppressive atmosphere with synth and shot, even recruiting Donald Pleasance from the midst of the Halloween sequels.

The film finds a group of theoretical physicists examining the aforementioned green goo as Pleasance’s nameless priest attempts to comprehend its broader theological implications. He’s rightfully terrified from very early on, and it’s not long before the scale of what is happening here begins to hit the students. However, in a significant piece of subversion, science does not fail in the presence of higher, supernatural powers. In fact it serves the film that their theory proves true. Satan is goo, the Anti-God does exist in a parallel dimension. Good luck repeating this test in scientific conditions.

For a taut, indie, low-budget genre film Carpenter skimps on nothing. Bugs, the possessed homeless, Alice Cooper – and these are just the accoutrements. The central conceit proposes that the devil is literally in the detail, that evil lives in subatomic particles. Tachyons transmit warnings of an apocalypse to avert – through dreams, like Carl Jung’s collective unconscious with poor signal reception. Religion and science collide and explain each other’s mysteries, while their representatives admirably team up with little questioning or bickering to stop that goo from calling forth the anti-god through a mirror. 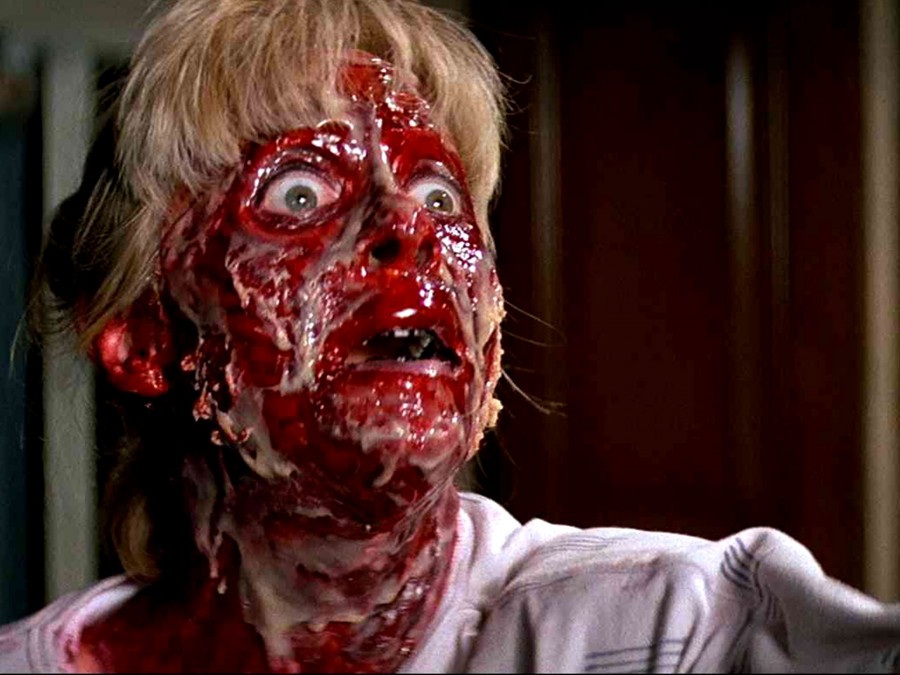 It sounds too ridiculous to work, and the result is certainly heady and uneven. But Carpenter’s bravura is discernible in every frame as he runs this high-concept (pseudo-)philosophy through B-movie machinations, couching every differential equation with a dismembered limb, every scientific reading with a shock-rocker impaling. Prince of Darkness derives its potency from its inherent discomfort and discord, where even the elements that don’t work how they should take on a different power.

One thing that requires no juxtaposition for its power is the imagery. From low-key creepy (water dripping upwards, hundreds of crucifixes surrounding bottled Satan – more subtle than it sounds) to axe-to-the-head grisly (the worm cup, the bug man, the axe to the head), Carpenter unrepentantly goes tactile and visceral in a manner only rivalled by The Thing. One image, of a character inside the mirror, is Jean Cocteau by way of HP Lovecraft – uncanny, devastating and truly haunting.

Beyond all the iconic imagery in his films, beyond the ice cream vans and coat hangers, the blood tests and eye patches, what resonates most in a Carpenter is the atmosphere. And never again in one his films would this be so oppressive, the fight so futile, the world so lost. What, are you going to outrun this?

For all its sublime, crushing horror, Prince of Darkness remains a profoundly human film. It’s as obsessed with the intricate foibles of human nature as it is the intricate perfection of science. In the beginning Victor Wong’s professor argues the significance of the lack of order in life. We foolishly attempt to push order onto nothing. Sans irony, the first thing the team attempts with bottled Satan is exactly that, quantifying it in terms we have created. The first person to fall victim to this evil does so because she’s unscientifically not taking care.

More personally, the hesitance that comes with learning everything you thought you knew was false – while sort of understandable – ensures everyone is caught on the back foot when Alice Cooper and co come a-calling. Less forgivable: the characters’ tendency to focus less on the task at hand and more on getting lucky with each other. These weaknesses drive the plot/impending doom, but the film remains non-judgemental about them.

It’s a mess of elements, yes, though it ultimately works as a singular, hollowing whole. When you’re done with Halloween, you check your back seat. When you’re done with Prince of Darkness, you check yourself, like the abyss has been staring straight back. The late film critic Roger Ebert derided it: “We’re threatened with Armageddon, we expect more than people hitting each other.” But the film gets something Ebert didn’t – that evil is so impossibly large the best we’ve got is scrabbling in the dirt. We’re the apes from 2001: human and fucked. Now that’s darkness.