Liesl Tommy’s film chronicles the early years and rise to fame of the Queen of Soul. 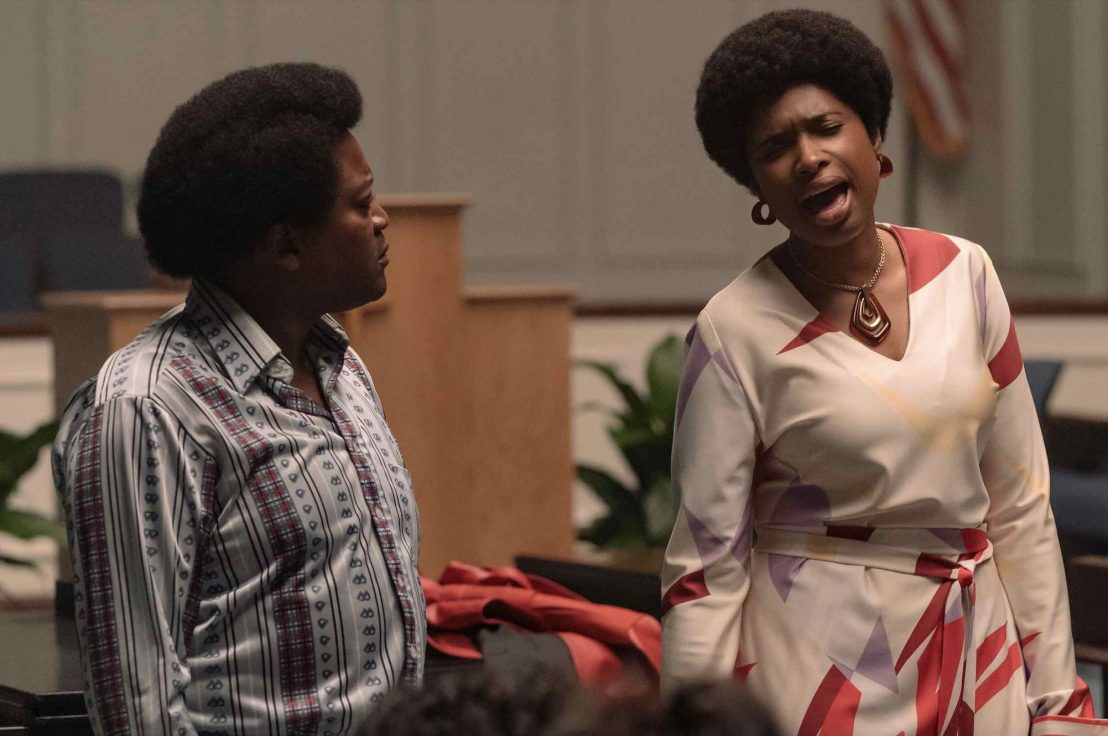 It’s not quite hyperbole to describe Jennifer Hudson as one of the greatest living singers on the face of the Earth. This much has been reflected in her movie career as well, from her breakout role in Dreamgirls to an animated stint in Sing to her unforgettable anthropomorphic turn in Cats — and now, once again with her latest role.

Today, the first trailer for the Aretha Franklin biopic Respect socked it to viewers online, showcasing Hudson’s thousand-horsepower pipes as the Queen of Soul. Smartly, the clip begins with the leading lady roaring through the spelled-out chorus of Franklin’s biggest hit, which also serves to cue up the symbolic significance to come.

Respect — the concept, not the song lyric — is an elusive quantity in the life of a young Aretha Franklin, struggling to make her way in a world that values her talent while marginalizing her as a woman, and doubly so as a Black woman. From a girlhood spent lending her voice to the church choir through a young adulthood micromanaged by her demanding father (Forest Whitaker), she consistently put her work ahead of herself even as she experienced the first flushes of attraction to the opposite sex.

The new film from Liesl Tommy, a stage veteran making her debut as a screen director, explores the familiar musician-biopic theme of “finding your voice” as Aretha moves away from the poppier music that stalled her career in its early stages for a brassier sound. Owning the full force of her own presence brought her rapid stardom, and ultimately earned her a place in the musical firmament for life.

But with biographical movies about geniuses (the G-word being dropped within the first minute of this trailer) comes the perennial threat of falling into Walk Hard-styled cliche, such as mumbling the lyrics to an immortal song as if thinking of it off the top of one’s head. As long as Whitaker doesn’t bellow at his daughter that the wrong kid died, things shouldn’t be too creaky.

Respect comes to cinemas in the US on 13 August, and then the UK on 10 September.