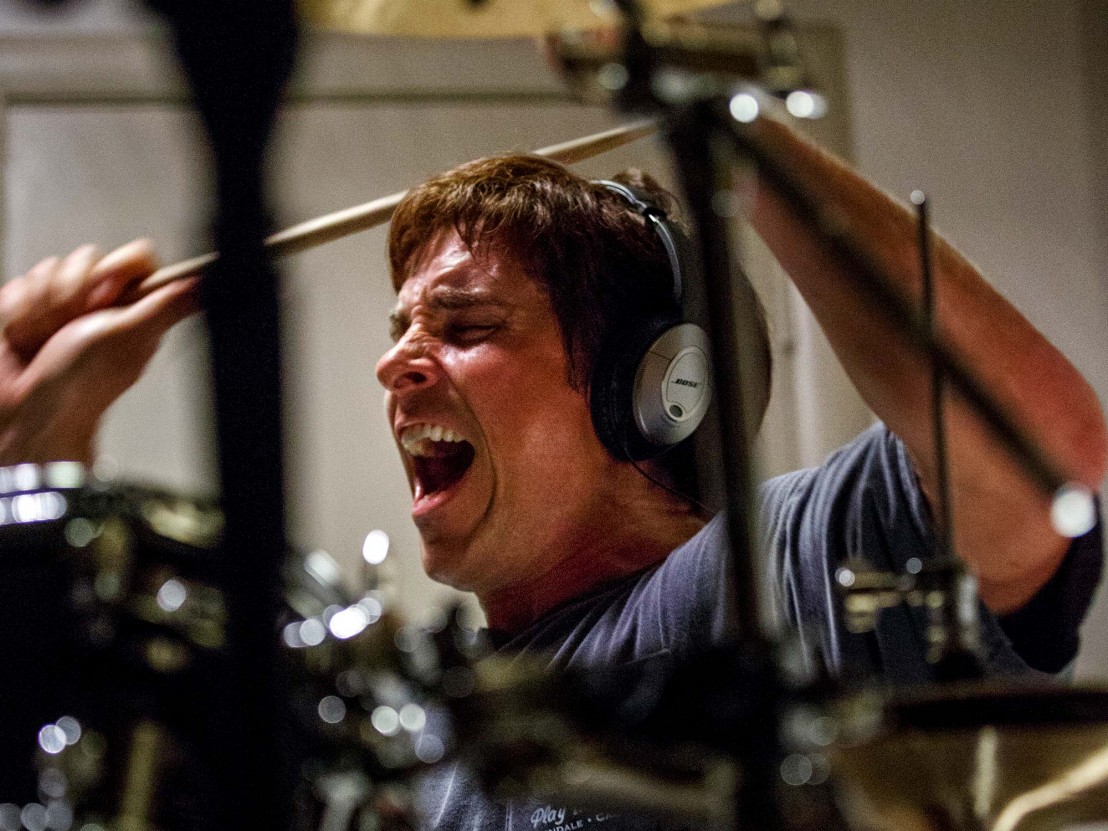 There always seems to be a steady flow of musicians trying there hand at acting, but what happens when the tables are reversed? In Adam McKay’s new film The Big Short, Christian Bale plays Dr Michael Burry, a hedge fund manager with a taste for heavy metal. In one scene Burry unwinds by drumming along to the Pantera track ‘By Demons Be Driven’, an un-faked feat made possible by real-life drummer Scott Wittenberg.

This brief but memorable scene got us thinking about other instances where actors have picked up an instrument for a role. From singing to learning how to strum, here are 10 stand-out musical performances from well-known actors ranked in order of tunefulness.

There’s just something not quite right about Christopher Walken bowing a cello as classical musician Peter Mitchell in this piece from A Late Quartet. It should come as no surprise that Walken learned the bare minimum to make his role as a cellist seem believable. Walken unequivocally takes the award for most awkward musical turn by a fair margin.

Next up Hugh Grant channels his inner Ed Sheeran in this wince-inducing duet with a pre-pubescent Nicholas Hoult. Attempting to salvage Hoult’s timid a cappella display in a school talent contest, Grant only results in shifting the embarrassment onto himself. In preparation for the role Grant received guitar lessons from British composer Paul Englishby, and there’s certainly no doubt over the authenticity of his instrumental and vocal ability here. Like the attention-seeking drunk at a karaoke night, Grant’s performance overstays its welcome. Just go home, Hugh.

Allured by the thought of mainstream success, Frank seeks to merge his avant-garde sound with a popular sensibility when producing his ‘most likeable song ever.’ Instead, Frank creates a lyrical and auditory monstrosity – although Michael Fassbender actually exhibits an impressive vocal range throughout the film, particularly in a touching final number. If we’re being frank (ba-dum-tsh!) though, this is his melodic nadir.

Revealing her strange array of hobbies to Adrien Brody’s con artist, Bloom, Rachel Weisz performs the banjo, guitar, violin and accordion all within the space of 10 seconds. Surprisingly, despite the throwaway nature of this segment, Weisz was taught to play all four instruments, reportedly rehearsing the chords in her spare time. While her devotion and versatility is impressive the brevity of her performance sadly places her as a one-hit wonder.

6. Tom Cruise – Interview with the Vampire

The Cruiser’s moody rendition of Lestat’s Piano Sonata took a mere five weeks to perfect, with help from celebrity pianist teacher Margie Balter, and the result is equal measures haunting and adroit. However, Cruise loses marks for being so po-faced – seriously, we know you’re a vampire and all, but why does everything have to be so ominous?!

It was musician Howard Alden’s job to teach beginner Sean Penn for his role as fictional jazz guitarist Emmet Ray in Woody Allen’s Sweet and Lowdown. Despite going to town on his finger movements, Penn sounds convincing enough and scrapes a pass in our actor’s music school.

Who would have thought that Nicholas Cage’s solo mandolin performance would be the most convincing thing in this lacklustre war film? Back when Cage’s credibility was still intact it was that man again, Paul Englishby, who taught him how to play the mandolin entirely from scratch. Cage reportedly quickly evolved into an accomplished player. If only he showed the same level of dedication to his craft nowadays…

Possessing no previous musical experience and after just a handful of lessons with singing coach Roger Love, Keira Knightly’s dainty vocal and instrumental demo in Begin Again is a piece of pure cinematic joy. Her soft, unaffected voice and nifty strumming syncs perfectly with the authentic tone of the film.

Top of the bill is not one but two outstanding acting and musical turns. Roger Love again collects plaudits for prepping Joaquin Phoenix and Reese Witherspoon in their respective roles as Johnny Cash and June Carter. Both nail their performances, providing authentic crooning and an electric chemistry, completing a remarkable transformation from musical novices.

Behind the scenes rumours that both actors came close to quitting over the difficulty of learning to sing and play the guitar (and auto-harp) simply add to the weight of their performances. This rendition of Bob Dylans’s ‘It Ain’t Me Babe’ captures the essence of their passionate, tightly-knit on-screen relationship, not to mention the heart-warming togetherness that characterises country music.

Do you have a favourite musical performance that didn’t make our list? Let us know @LWLies 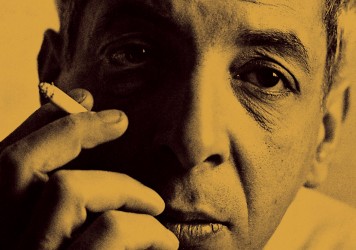