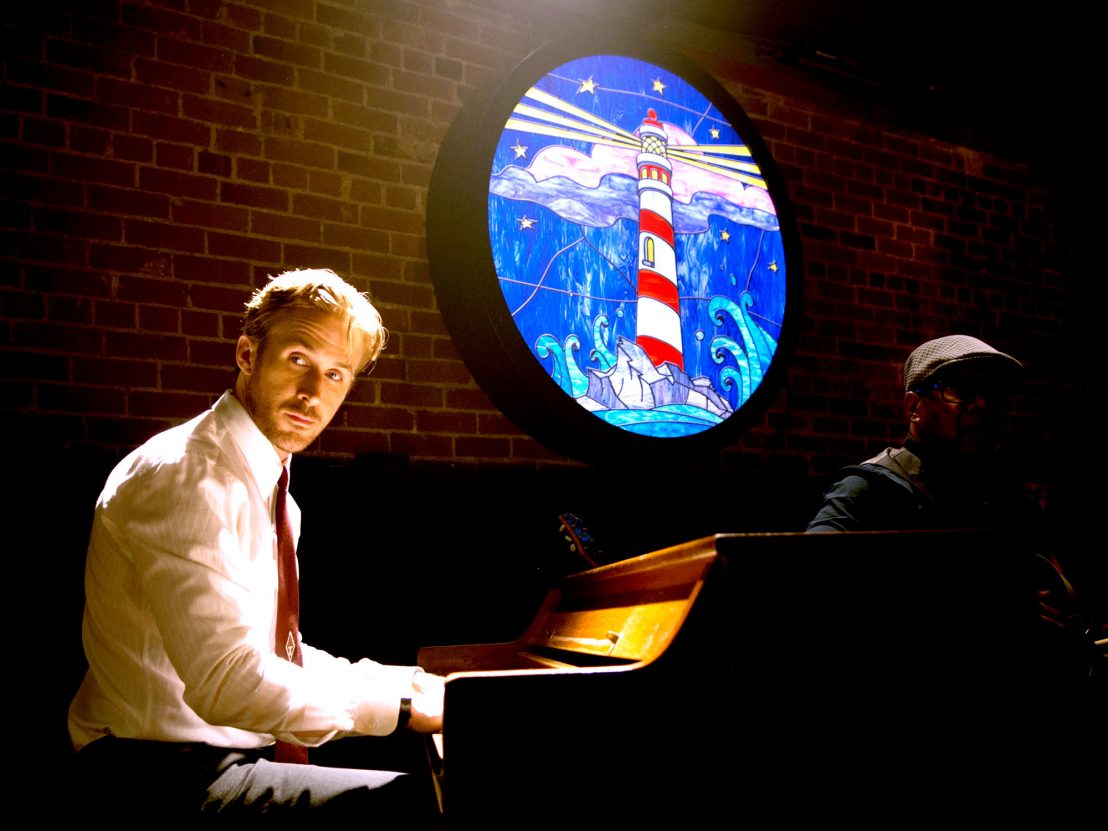 When the Hollywood western ‘died’, it moved to Italy where it found new life under the guidance of Sergioes Leone and Corbucci, and when that well finally dried up, the cowboys swapped horses for spaceships and guns for lasers (or lightsabers), to find relevance in the changing tastes of society. The Hollywood musical began its slow decline around the same time, moving to France where director Jacques Demy breathed new life into the genre that he so loved.

With a revitalised vigour, the musical was soon sashaying its way back across the Atlantic to find acclaim in the hands of Bob Fosse and Norman Jewison. However, audiences now clamouring for gritty realism were less and less inclined to see films where characters burst into song and dance, and despite several attempts to revive the genre, the only continually successful maker of musicals in the 1980s and ’90s was Disney.

In 2002, Rob Marshall’s Chicago became the first musical since Carol Reed’s Oliver! in 1968, to win the Academy Award for Best Picture. Alongside the previous year’s Moulin Rouge!, this critical and box office success ushered in the post-millennium “dark” musical – a star-studded cast, some musically trained, some very much not, heavy dramatically-inclined themes, and lots and lots of blood (Sweeney Todd) – at the rate of about one film per year. In addition to some live-action and animated Disney films, this new breed of mega star musical has seen a resurgence in theatrical attendance, and has landed its lead actors and musicians a host of major awards.

But is this success due only to a modern audience’s desire to see its most treasured screen icons toeing the waters of song and dance, or could we have been duped into slowly falling in love with something seemingly long forgotten? Year on year it seems as if a new musical is released and immediately praised for its originality, its actors’ capacity to pick up instruments in such a short time span, and the almost preternatural fun that live music brings to a film.

Yet this big-screen success has not trickled down to the mid-budget level, or outside the tightly-controlled parameters of mass market producers. Surely in a world where Broadway and West End musicals sell out months, and even years in advance, the movie musical could gently flourish without an A-list call sheet.

Over the last few years pop culture has been dominated by (among other disappointing things) an obsession with Lin Manuel Miranda’s ‘Hamilton: An American Musical’, at once proving that non-white voices can indeed have mass appeal, and that a good musical can still whip society into a frenzy. Completely sold-out shows – secondary sales for the show debuting at the Victoria Palace Theatre in November 2017 have seen ticket prices as high as £2000 – have done more than empowered the POC and marginalised theatre community. Hamilton’s booming success has also likely begun to dismantle studios’ beliefs that musicals are only fun passion projects, existing far outside the realm of recouped expenses. 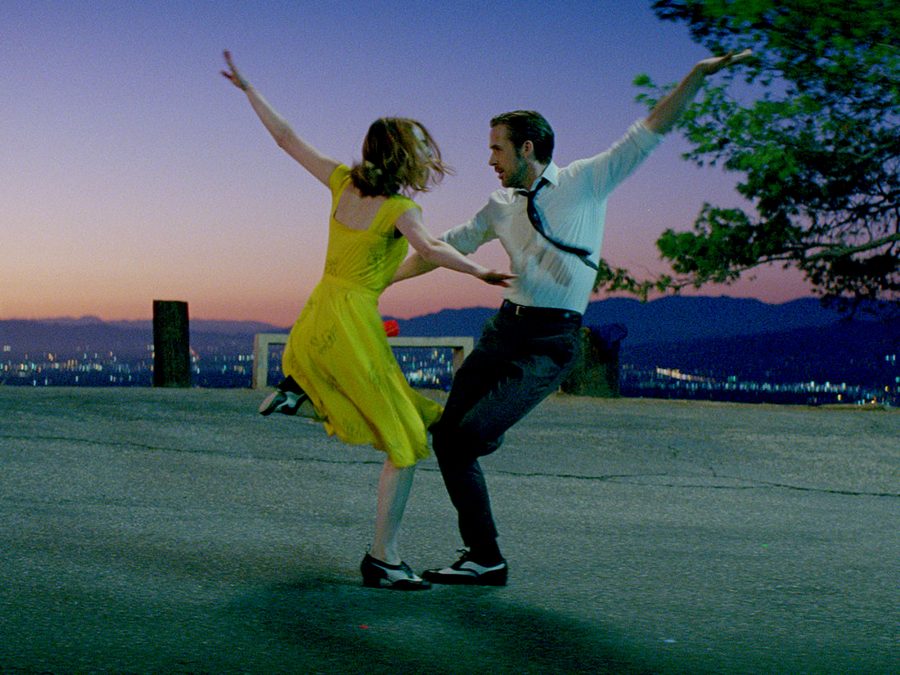 With La La Land, writer/director Damien Chazelle has taken the best bits of Gene Kelly’s musicals from the 1950s and ’60s, mixed in with the dramatic magic of Jacques Demy’s The Umbrellas of Cherbourg and The Young Girls of Rochefort, and created a singular work of homage-based nostalgia. Opening up modern audiences’ eyes to the incredible achievements of its musical predecessors, Chazelle and his band of merry-makers also prove that music in film, just like music in the real world, has the power to convey more than simple happiness, love and blind ebullience.

Just like jazz, La La Land, and the films from which it draws its greatest influences, cinematic song and dance can convey a range of emotion, and has the uncanny ability – in an almost universal language – to connect people.

Films like Chicago, Moulin Rouge! and La La Land have succeeded not because they were spectacular or shining examples of musicals, but because they exist in a vacuum. Watching our heroes (be it Meryl Streep, Hugh Jackman, Nicole Kidman or Ryan Gosling and Emma Stone) falter in voice or in step certainly helps the more normal among us relate to these almost extra-human personas, but there is also something to be said about watching soon-to-be heroes like Jennifer Hudson, Jamie Foxx or Beyoncé Knowles absolutely crush it on screen.

Perhaps the musical is all but dead, and only the blind hope in choreographers’ hearts and star power keeps them alive. Or just maybe the humble Hollywood musical is finally ready to make a comeback in a big way. 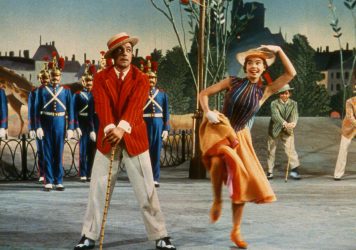