The HBO show will be loosely based on the French director’s 1996 film, with Vikander in the Maggie Cheung role. 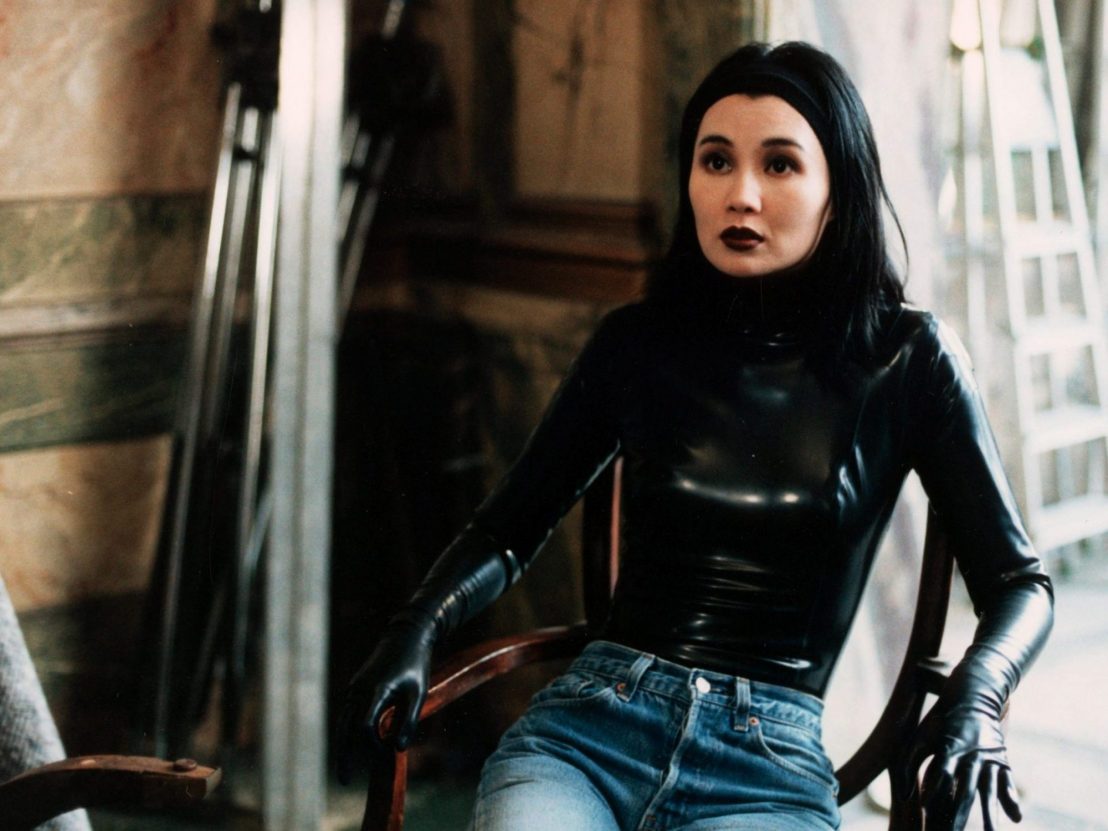 With the twin temptations of expanded budgets and lengthier run times, many high-profile cinematic auteurs have run for the hills of television, and now Olivier Assayas will join their ranks. And all too appropriately, he’ll switch mediums with an adaptation of his own film that delivered an affectionate eulogy of sorts for the French moviemaking industry.

HBO and A24 announced today that they’re developing a limited series “loosely based on” Assayas’ 1996 showbiz satire Irma Vep, with the man himself returning to direct and write the episodes. He’s bringing Alicia Vikander with him, as the star taking the role formerly occupied by the great (and now retired) Maggie Cheung.

In the original, Cheung portrayed herself, an Asian movie star come to France for a remake of Louis Feuillade’s silent film serial Les Vampires. (Mash up the letters of the character “Irma Vep” and see what you get.) The remake casts Vikander as a fictitious figure, an American screen idol named Mira, who travels to France for the same production and likewise finds reality blurring with her scenes as she sinks deeper into her actorly process.

The international subtext here is a bit confounded; Cheung lent the perspective of an outsider to the Western film industry, a dynamic lost with the casting of the Swedish talent Vikander. Moreover, there’s a dissonance between her origins in Europe and her character’s roots as an American, though perhaps that gap will be part of whatever meta-games Assayas is playing.

An inside-baseball look at French cinema commerce with a black streak of humor, Irma Vep makes for unexpected fodder on the small screen, imagining a world where nothing’s off-limits to a miniseries remake. If they can do Black Narcissus and they can do this, who’s to say my The Turin Horse: The Musical: The Series spec script won’t get a green light? 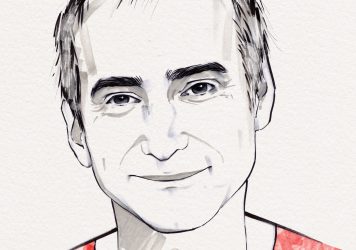 Olivier Assayas: ‘People are no longer on the side of art’

The French maestro on his acerbic new film Non-Fiction and why he’s a software rather than a hardware guy.