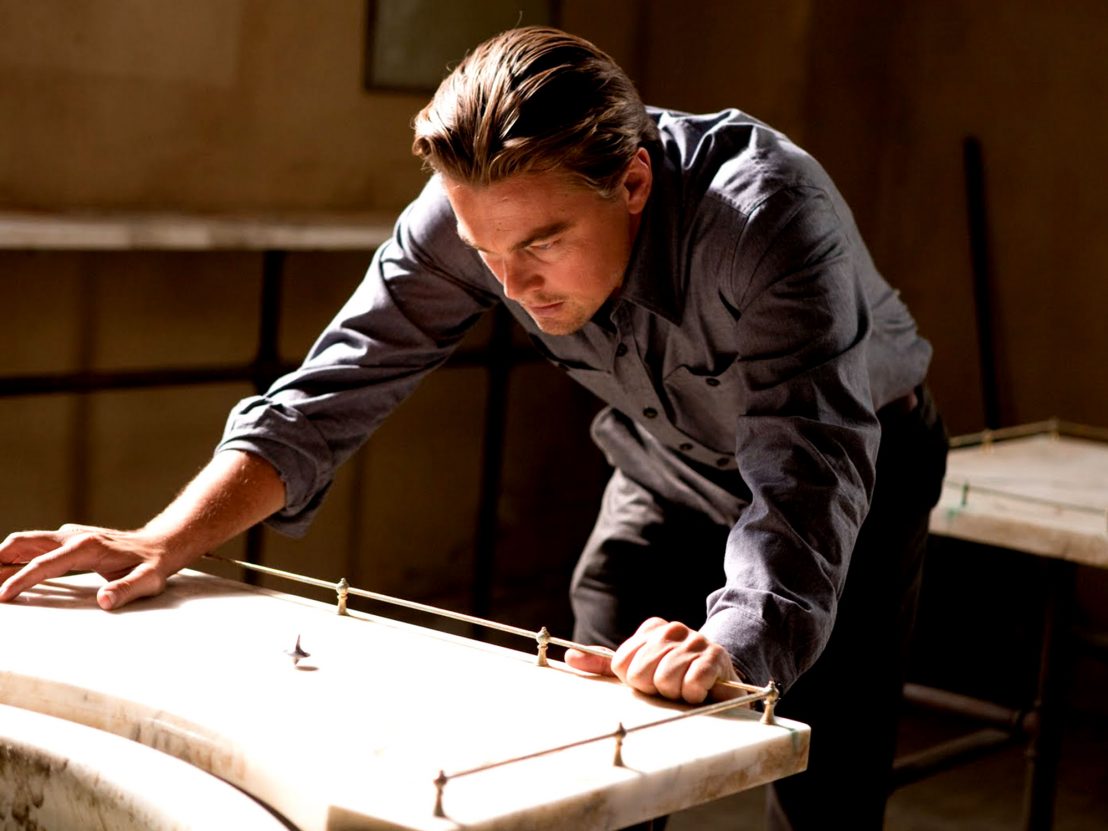 Did you ever hear that really cool fan theory that James Bond isn’t one man, but a codename used by MI6 at any given time for their current top agent? This explains how “Bond” changes faces and age constantly while also tying the whole series together, which is why it’s become so popular with the fanbase. Except it doesn’t really tie anything together since the continuity still makes no sense. Why is Roger Moore seen mourning George Lazenby’s wife, or why is actor Charles Grey a short-lived Bond ally in You Only Live Twice, and then Blofeld in Diamonds are Forever?

The simple answer is that the codename theory isn’t true, since the producers never intended this reading. It’s an intriguing idea for sure, but despite being easily debunked it refuses to die. This is the power of a good fan theory, one that lets you view a movie or television show in a completely new light, making you question and even rethink what you’ve seen. It often doesn’t even matter if the story supports it.

While fan theories existed before the internet, they still feel like a relatively modern phenomenon. Lost is arguably the show that made them mainstream, with fans the world over eagerly trading theories about the real nature of the Island, or the origin of the Smoke Monster. While the show had likeable characters and a compelling story, this extra piece of audience participation is what turned it into a cultural smash.

Fast forward to the present day and fan theories have become their own sub-industry. When discussing shows like Game of Thrones, The Walking Dead or Stranger Things, you typically don’t have to wait long before hearing something along the lines of, ‘I bet Jaime will wind up killing Cersei!’ or, ‘What if the Demogorgon actually came from within Eleven? It’s her anger in physical form.’ These kinds of conversations have become a big part of the TV viewing experience, with fans brushing up on the latest theories in-between episodes.

Outside of Game of Thrones, no other recent show has benefitted – and in some ways, suffered – from rampant fan theories like Westworld. This reboot of Michael Crichton’s cult sci-fi was lauded for its impressive casting and multi-layered story, but audiences wasted no time decoding its many surprises. They quickly guessed that the William storyline was taking place in a different timeline, and that the character would evolve into Ed Harris’ Man in Black. This theory became so entrenched that when it was revealed in the final episode, the impact was dulled by the fact that many viewers had had two months to absorb it.

The show still held many mysteries that were harder to predict, but it felt like some fans treated Westworld like a competitive sport, almost trying to outwit the show’s writers. It was also hard to escape the various plot predictions that popped up online, which spoiled the enjoyment of those who just wanted to come to it with a blank slate. These complaints aside, this speculation undoubtedly helped Westworld to become a hit, with word of mouth luring in casual viewers who suddenly wanted to see if they could untangle the intricate plot for themselves.

It’s no surprise that JJ Abrams is linked to both Lost and Westworld, since he has helped foster fan engagement through so much of his output. Whatever his strengths and weakness as a screenwriter are, there’s no denying he’s a great showman. His 2007 TED talk became a textbook example of how to perform one, with Abrams speaking passionately about the art of storytelling and the importance of mystery. The term “Mystery Box”, referring to a childhood box of magic tricks Abrams which never opened due to fear of spoiling the mysteries within, soon entered the cultural lexicon. He applies this approach to his own projects, which in turn invites anticipation and hot debate.

The inbuilt problem with this concept is that a story can’t survive on mystery alone, and the eventual resolution is rarely as satisfying as the buildup. Much of Abrams’ film and television work has fallen foul of this: the ending to Lost was derided even by the most loyal fans and the Khan reveal in Star Trek Into Darkness was seen by many as a major anti-climax. That said, this style has been incredibly influential, encouraging viewers to dig deeper into the narrative. Soon other studios and filmmakers were following Abrams’ lead, resulting in fan theories becoming a major discussion point online.

Re-evaluating classic movies has also become a popular pastime, with in-depth articles and videos constantly popping up to explore potential hidden themes or secret connections which viewers may have missed. For every theory that has some degree of credibility – the final scene of Taxi Driver takes place in Travis Bickle’s head; Cobb is still dreaming at the end of Inception – there are countless others which can be easily picked apart by just paying close attention to the actual story.

Is Fury Road’s version of Mad Max really the Feral Kid from The Road Warrior? No, Tom Hardy’s Max Rockatansky still has the limp and leg brace from the original trilogy, not to mention the exact same backstory. (Plus, George Miller himself dismissed the notion.) Is Ferris Bueller a figment of Cameron’s imagination? Nope, Ferris is seen interacting throughout with many other characters, even when Cameron isn’t in the room. (In fact, the entire movie makes no sense if Ferris isn’t real.) Was Jar Jar Binks a Sith Lord in disguise? (No, he’s just awful.)

That’s not to dismiss fan theories out of hand. Generating discussion around movies and TV shows can be a healthy, rewarding exercise, and if someone wants to view a story from a certain viewpoint – hey, maybe Alfred really is Bruce Wayne’s father in The Dark Knight Trilogy – then more power to them. Some of these theories can even enrich the viewing experience, so they should be supported. More and more fan theories are coming to define how we discuss and even consume major releases, but it’s always important to keep an open mind before buying into them.