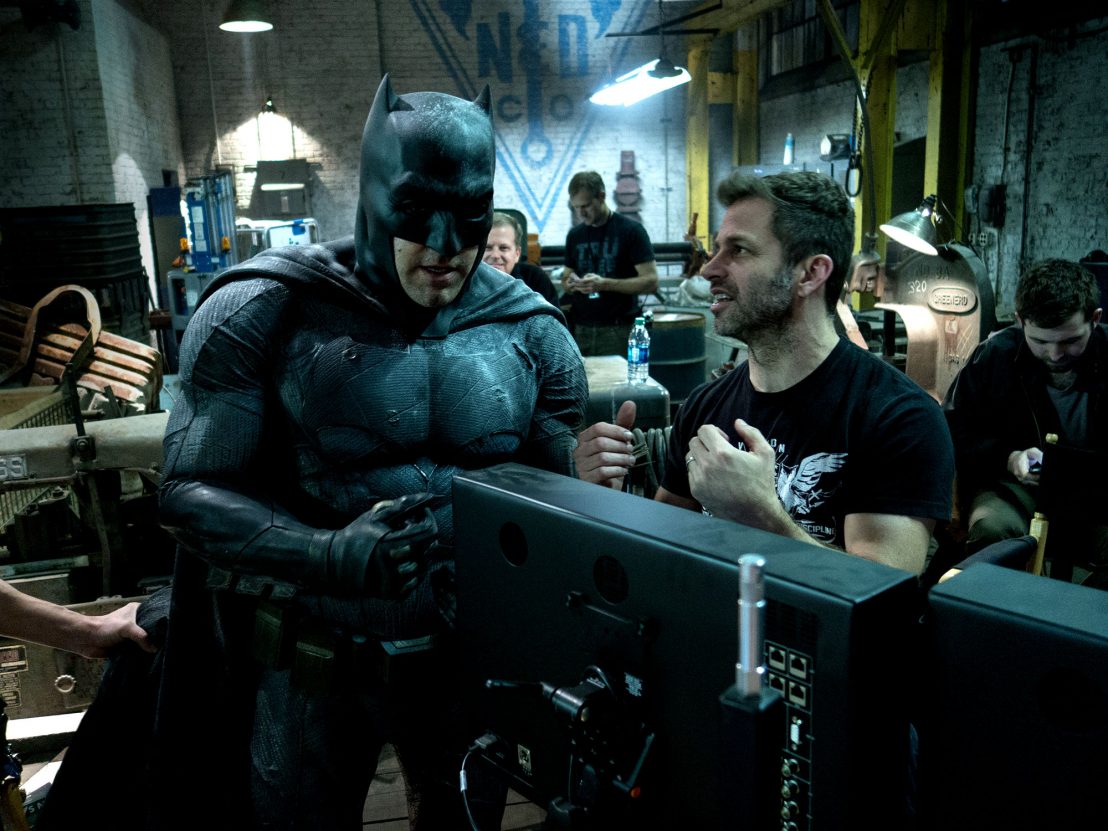 The bigger the better, as the maxim goes. In the race to produce the next billion-dollar blockbuster, movie studios have been exercising their tendency of cranking everything up to eleven: more stars, more action, more special effects – and more minutes for the audience to sit through.

This certainly looks set to be the case with one of the year’s most eagerly awaited releases (or one of the most dreaded, depending on who you ask): Justice League. As whispers travelled that the DC Comics superhero supergroup’s first live-action cinematic outing would run to a gigantic 170 minutes – a claim that has since been disputed – fans took to social media to share their thoughts. Reactions were mixed.

Some suggested that this was good news, as it would enable director Zack Snyder to do justice (!) to the rich source material. For others, it provided further proof of Snyder’s inability to keep things pithy, as this would follow hot on the tail of the 151-minute behemoth, Batman v Superman: Dawn of Justice.

The fans were in agreement on one thing, though: if you’re going to be held captive in the cinema for 170 minutes, the film onscreen had better merit the running time. But is it enough to make Justice League the 21st century’s lengthiest blockbuster?

Not quite. It would still fall short of all three parts of the Lord of the Rings trilogy, which run for 178, 179 and 201 minutes respectively. (And that’s just the theatrical versions. The extended versions are each about 50 minutes longer, adding up to a grand total of 714 minutes, or just shy of 12 hours.)

There seems to be a pattern forming: all of these titles are from box-office-conquering franchises. Granted, Avatar may only have one film currently under its belt, but four more are in the pipeline – and creator James Cameron had never planned to stop at one. Furthermore, none were dreamt up to capitalise on stand-alone successes, as so many sequels are. These series were in it for the long haul right from the beginning.

When features are made to be understood in isolation, this does impose certain narrative restrictions. Mythology, subplots and character numbers must be kept at a practical level to prevent the film from bursting at the seams. With franchises, these constraints become increasingly relaxed.

The Marvel Cinematic Universe is a case in point: the movies that introduce new heroes, such as Ant-Man or Doctor Strange, tend to clock in at less than two hours. Those that incorporate most members of the Avengers, such as Civil War, are notably longer. (There is a good reason why the events of Infinity War will be split into two films, as it takes the term ‘ensemble cast’ to new extremes.)

In any case, the approach seems to work – at least in terms of money making. When impressive box office receipts are more or less guaranteed, why not treat fans to a bigger blast of escapism with each sitting? Dialling things down may come across as underwhelming – or worse, undercooked. And especially if they’re paying extra for 3D supplements and the like.

Sure enough, look at the few 21st-century blockbusters – kid-friendly ones aside – that dare to dip beneath the 90-minute mark and you find titles like Babylon AD and Jonah Hex – films which gained infamy for being edited into incoherence. When the running time for 2013’s Hansel & Gretel: Witch Hunters was revealed as 87 minutes, the announcement was met with suspicion.

Though the exact duration of Justice League is not yet known, the chances of the film being less than two hours seem pretty low. After Batman v Superman (and with the 163-minute Watchmen still less than a decade old), Snyder is gaining a reputation for embracing the bloat.

In this respect, Justice League could be a turning point in the battle of the big blockbusters – and not in the way that the DC executives will be hoping for. If the film suffers for being overlong, it may well trigger a backlash against plus 150-minute box office behemoths. After all, studios and audience members alike are keen to get bang for their buck. As franchise entries continue to grow longer and longer, though, it’s only a matter of time until that bang fades into a whimper.

Do you think modern blockbusters are too long? Have your say @LWLies 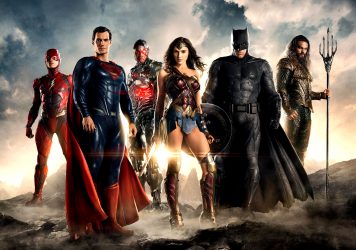 “They said the age of heroes would never come again…” Well, her comes the trailer for yet another superhero movie.