The Happy Days and Arrested Development actor will star alongside Bill Murray and Tilda Swinton. 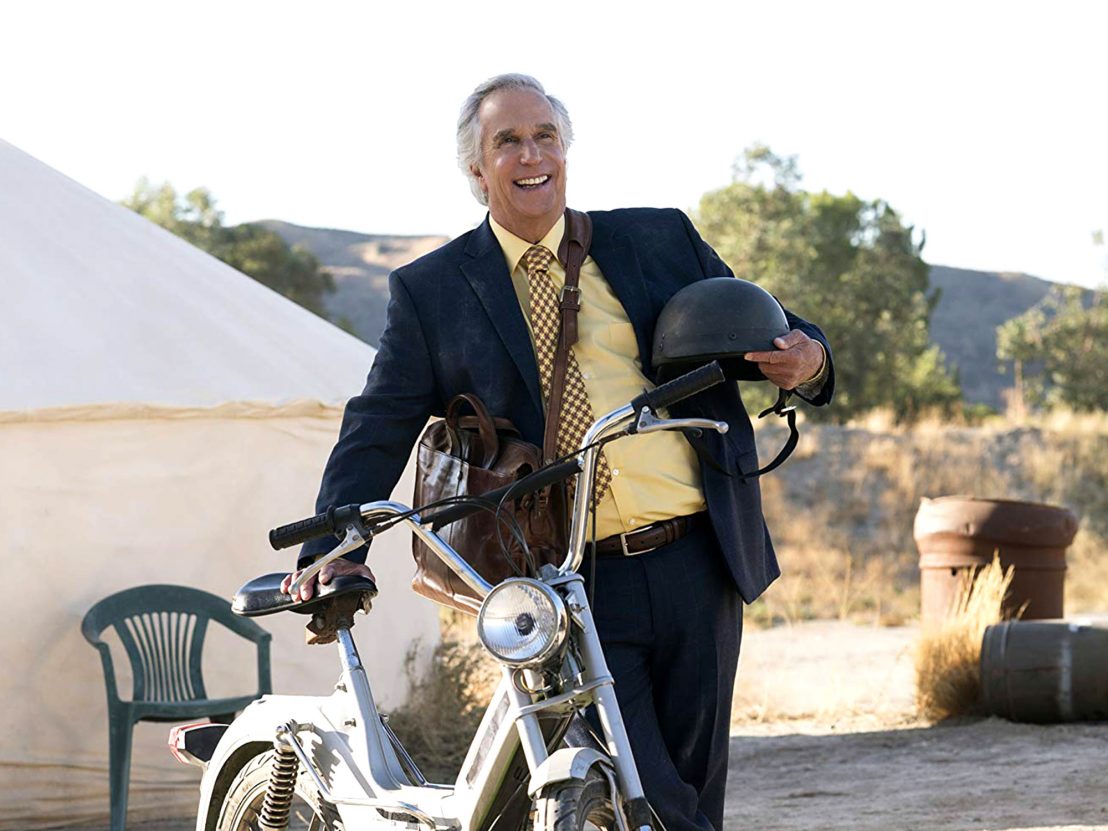 Goodbye grey sky, hello blue. We honestly didn’t think we’d be this excited at the prospect of Happy Days legend Henry Winkler appearing in a Wes Anderson film, but that’s the situation we find ourselves in following the news that the actor has signed on to the writer/director’s follow-up to 2018’s Isle of Dogs.

According to The Hollywood Reporter, Winkler has secured a part in The French Dispatch, which is currently filming in France. The 73-year-old has been winning plaudits of late for his performance in HBO’s dark crime-comedy Barry, alongside Bill Hader. Winkler earned an Emmy and Golden Globe nomination for his role as acting coach Gene Cousineau, and we wouldn’t put it past him to steal the show in Anderson’s latest.

Very little has been revealed about the plot at this point, but we do know that The French Dispatch is set at the Paris bureau of an American newspaper shortly after the end of World War Two, and comprises three intersecting storylines. Winkler’s specific role in the film is unknown, but even at this early stage we’re hopeful he’ll be able to deliver a performance to rival his scene-stealing cameos in Arrested Development and Parks and Recreation.